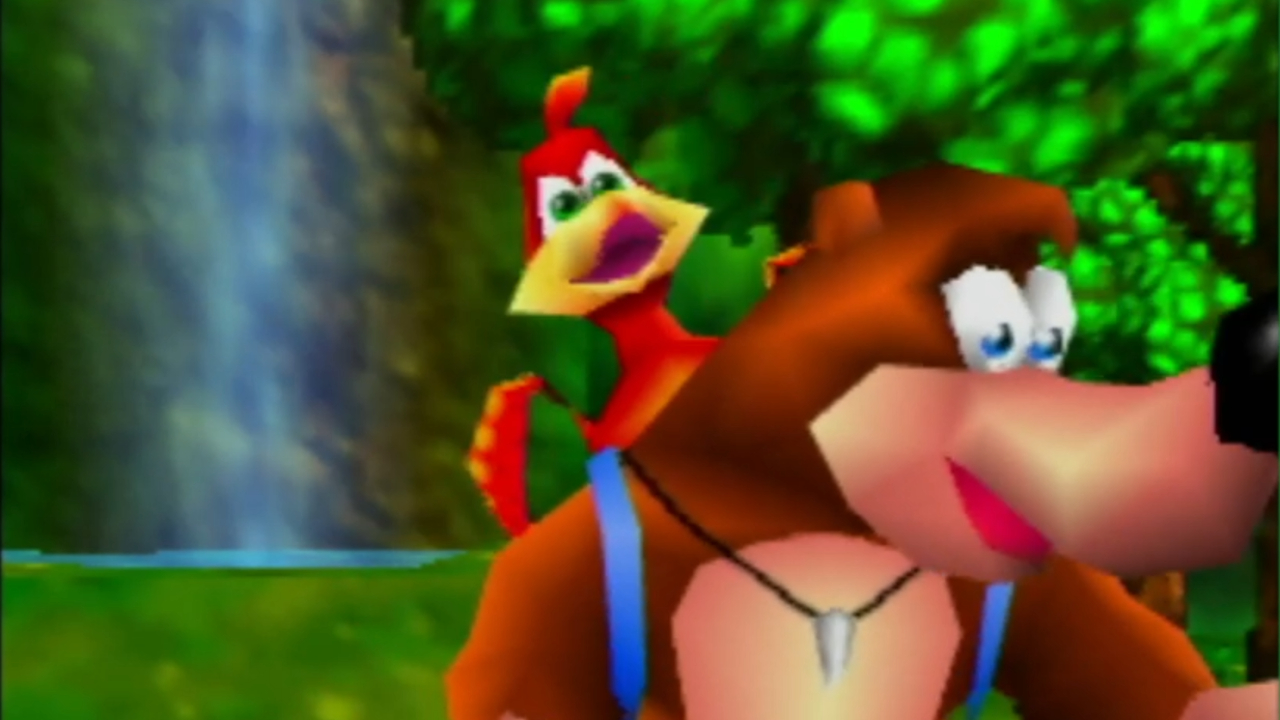 Let's pick it up with more skankcore64, Bryan's quest to complete every N64 game released in North America.

Good day to you, my fellow Shacknews users. My bi-weekly livestream project to show the completion of every Nintendo 64 game released in North America on Shacknews Twitch is back and better than ever! Sunday episodes of skankcore64 will now hit the tubes of the internet around 2:30 p.m. PT/ 5:30 p.m. ET, same as my new Wednesday starting time.

Previously on skankcore64, the early 3D platforming perils of Banjo-Kazooie were even more treacherous with the completion of Treasure Trove Cove and the introduction of Clanker's Cavern. Where Treasure Trove Cove evoked images of tropical wide-open spaces, Clanker's Cavern is the exact inverse with narrow pathways and grimey surroundings. I'm enjoying the stark contrasts shown in the level variety so far and the fun is just beginning.

Today, I hope to put the kibosh on Clanker's Cavern and get enough Jiggies to pay my way into the next level so I can keep hunting down all the shiny doodads. I must admit that I'm enjoying the game far more than I anticipated and it's no wonder why Banjo-Kazooie is considered the classic it is today. Tune in to Shacknews Twitch to see the continuing adventures of our unlikely heroic mammalian and avian duo as I explore this Rare-ified gem for the first time.

Thank you to everyone that comes by Shacknews Twitch and supports us by chatting with the hosts, sharing our livestreams on social media, or just hanging out in the channel for Shack Points. If you'd like to see more of your favorite Shacknews livestreams, please consider a subscription to our channel. You'll never see ads on our channel and you get to use the greatest custom emotes found on Twitch. With an Amazon Prime account linked with Twitch, you can even get a free sub every month! Our guide on Prime Gaming has all the details to get you started on how to do it for Shacknews.