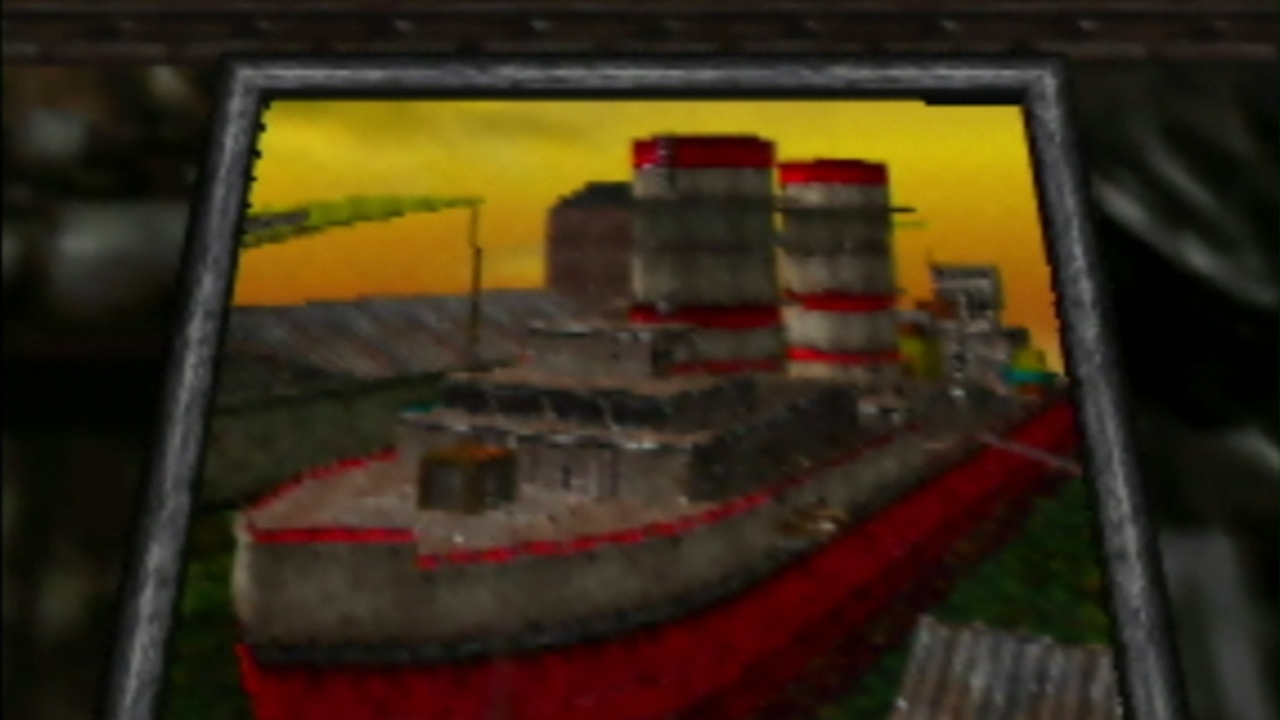 Let’s pick it up with more skankcore64, Bryan’s quest to complete every N64 game released in North America.

Salutations, my fair Shackizens, I hope you’re having a restful weekend. Sunday afternoons are typically for lazing about but I’m here with a new skankcore64 episode, just for you! My personal journey through every Nintendo 64 game released in North America will continue around 3:00 p.m. PT/ 6:00 p.m. ET, only on Shacknews Twitch.

Erstwhile on skankcore64, I used a slightly shorter livestream window to take care of some unfinished business in the first few areas of Banjo-Kazooie. There were six unclaimed hollow honeycomb pieces cleverly hidden—and some not so much—in the first three large levels of the game and I couldn’t let them go unnoticed. The hollow honeycombs are used to increase your total number of hit points, one hit point for each six collected, and thus are quite important for completing the later and more difficult stages.

Speaking of more difficult stages, I unlocked the entrance to Rusty Bucket Bay just before ending the last skankcore64 episode. This is widely considered to be the most taxing and frustrating level of Banjo-Kazooie so it should be a lot of fun! That is to say, it should be a hoot for all the viewers, at least. Rusty Bucket Bay is the second to last themed level with bits and baubles to collect, so I’m heading into the final hours. Make sure you have a tab open to Shacknews Twitch if you haven’t caught any of my Banjo-Kazooie play through yet, there’s not much left!

Skankcore64 and other Shacknews livestreams wouldn’t be running without the support from viewers like you. Thank you to everyone for talking with our hosts while they’re live, sharing our streams on social media, or just hanging out for Shack Points. If you’d like to keep the Shacknews Twitch train rolling, please consider a monthly subscription to our channel. If you have an Amazon Prime account linked with Twitch, you can get a free sub to do it for Shacknews every month. Our guide on Prime Gaming has all the details.