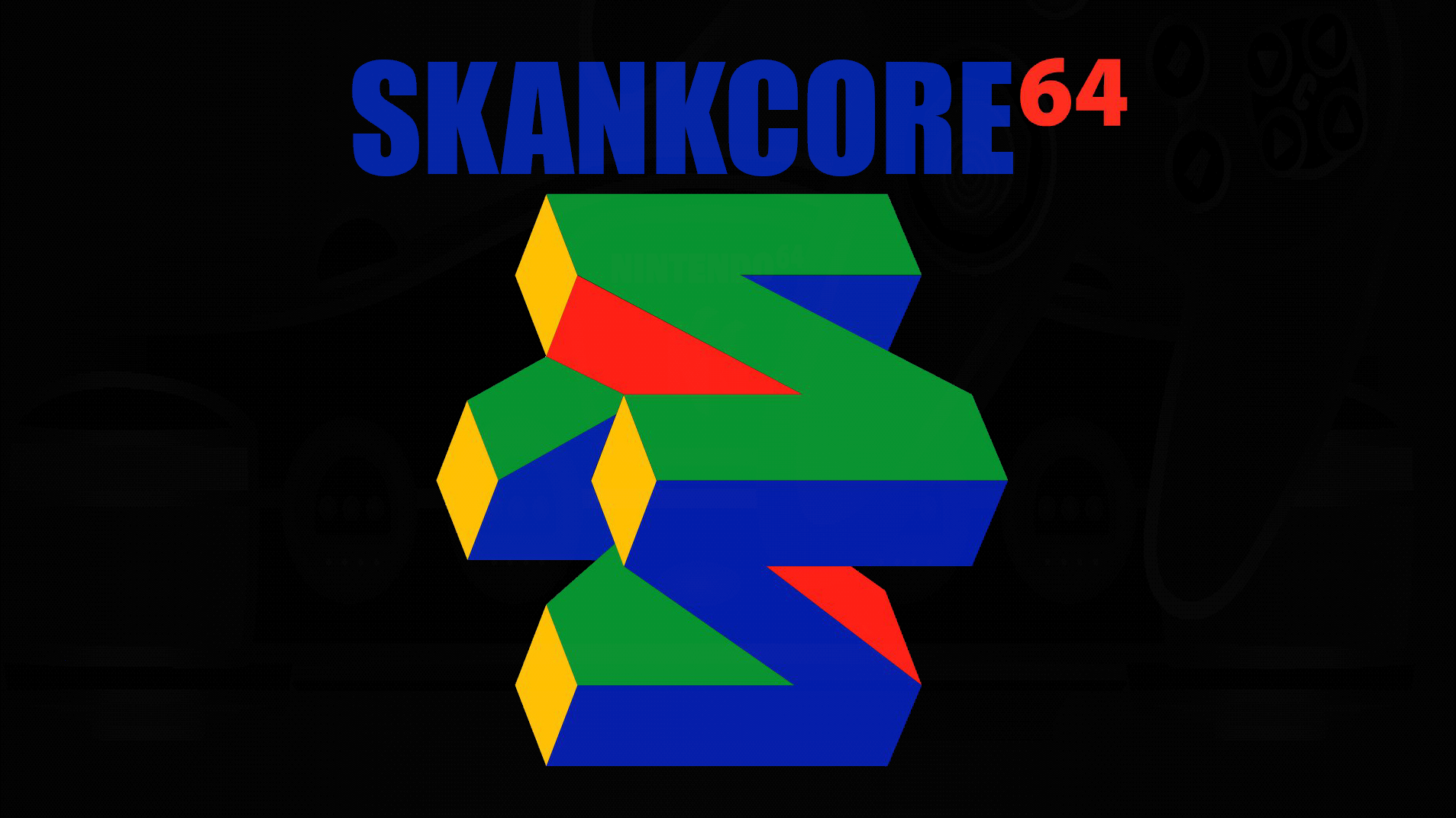 Let's pick it up with more skankcore64, Bryan's quest to complete every N64 game released in North America.

Hello Shackers, and welcome to the Wednesday night retro takeover that happens every week on Shacknews Twitch. Each hump day, we're serving up a delectable double delight of classic gaming courtesy of my project to complete every Nintendo 64 game released in North America. Shortly afterwards, Steve Tyminski will bring it home with the Stevetendo show and some of his favorites of yesteryears. It all starts right after our coverage of the NVIDIA earnings call, around 3:30 p.m. PT/ 6:30 p.m. ET.

Erstwhile on skankcore64, the skankcore64 Game Counter™ saw some frantic additions. I started my adventure through Yoshi's Story, expecting a lovely platforming romp that would take a few episodes to complete and roll credits. Instead, I finished the game in about an hour and a half, enjoyed the staff roll, and added yet another game to the completed list. We're picking up some momentum on skankcore64 and I'm not slowing down yet.

Later today, I'm hitting the nitro and finding another gear as I attempt to finish multiple racing games in one evening. These games should be over quickly and the races themselves will be even faster. Hopefully, I won't spin out into a slump and we'll cruise into some end credits with ease. Start your engines and get into pole position, the action on Shacknews Twitch is going to be fast and furious tonight!

I want to extend my personal thanks to everyone that comes by the channel to support our livestreams. If you're lurking in the chat, conversing with the hosts, or sharing our streams on social media; you're already doing it for Shacknews. Those that would like to go one step further and help keep our livestream content coming can do so with a Twitch subscription to our channel. If you have a Twitch Account and Amazon Prime already, you can follow our guide on how to link those accounts for a free sub each month!