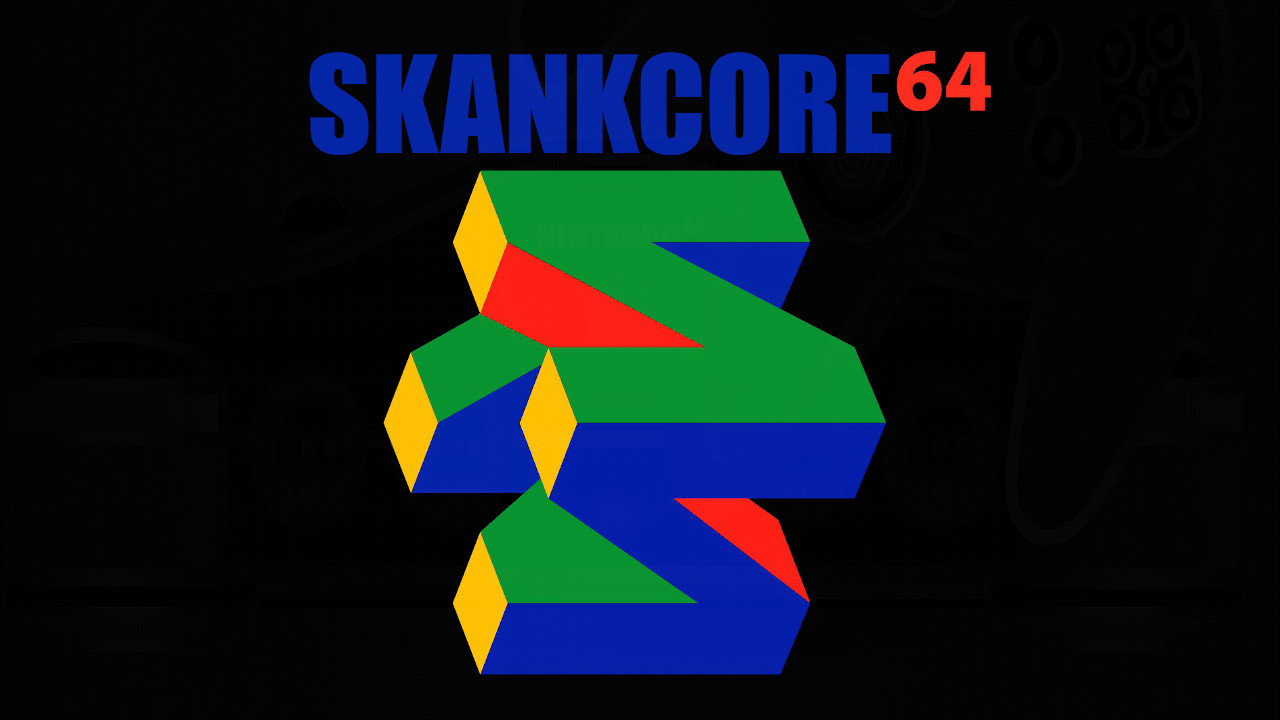 Let's pick it up with more skankcore64, Bryan's journey to roll credits in every N64 game released in North America.

Arise Tarnished, break free of your quest for the Elden Ring for a refreshing retro respite. Each Sunday, I have a brand new episode of skankcore64 for your viewing pleasure. My own quest continues as I try to complete every North American Nintendo 64 release on real hardware. The show starts around 3:00 p.m. PT/ 6:00 p.m. ET, only on Shacknews Twitch.

Previously on skankcore64, the 30th game in my trek for total N64 completion fell as I tore through a few racing games. MRC: Multi-Racing Championship was a considerably difficult game to master, but enjoyable throughout. Once I had a nicely tuned car for the considerably shorter off-road rally sections of each course, the game got a lot easier as I learned the tricks to all of three tracks.

On today's episode, with MRC out of the way, I've settled on some futuristic racing in Wipeout 64 to finish a trifecta of N64 racers in my run through the N64 catalog. The series has long been synonymous with the PlayStation brand as an exclusive F-Zero inspired franchise that has seen releases on every Sony platform except the PS5, with Wipeout 64 being the sole odd outlier. I'm very unfamiliar with the series overall, so if you have some Wipeout wisdom to bestow, head on down to Shacknews Twitch.

I'd like to thank everyone that stops by to hang out and have some fun with us on all Shacknews livestreams. Your continued support, chatter, and cheers are all greatly appreciated! If you'd like to do it for Shacknews even more, please take a look at our guide on Prime Gaming for information on how to get a free sub to Shacknews Twitch. With your Amazon Prime and Twitch accounts linked together, you'll get a free subscription to use each month for ad-free viewing on our channel and a bunch of exclusive emotes!