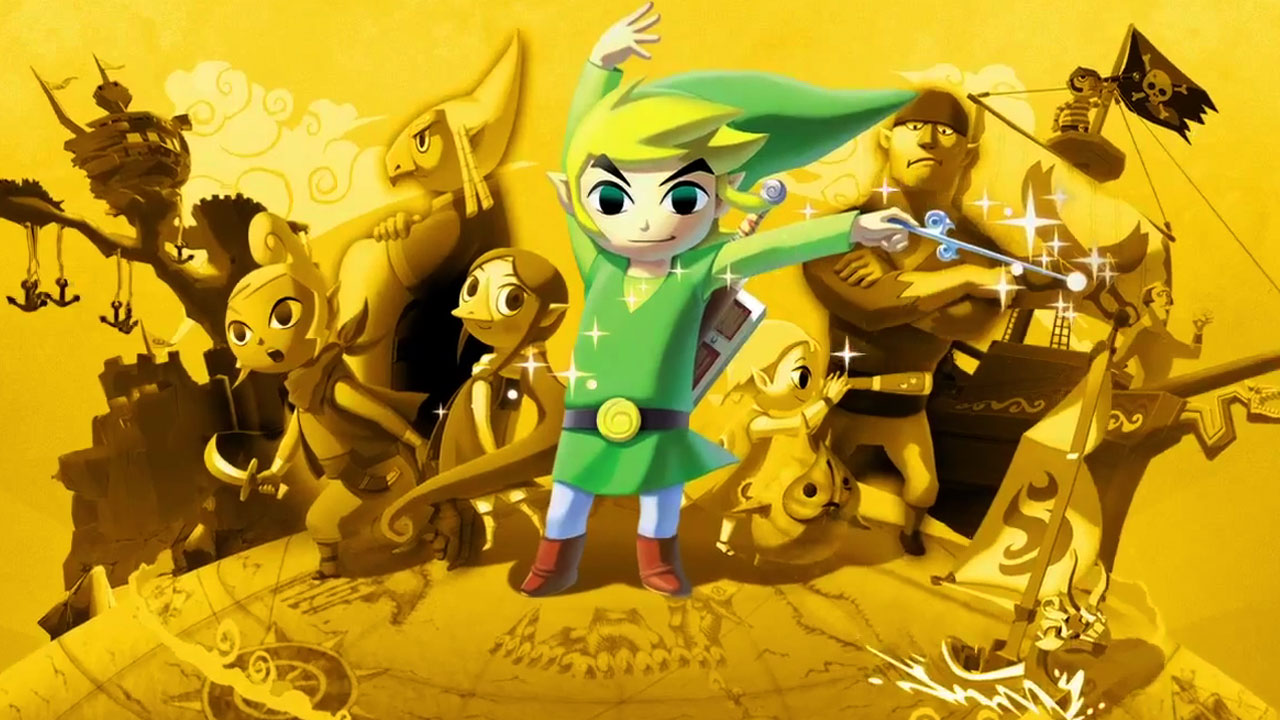 Tonight, we start the Legend of Zelda: The Wind Waker HD.

It felt like the time was right to get back into the Legend of Zelda franchise on the Stevetendo show. That's why, tonight on the program, we'll be starting up a fresh playthrough of the Legend of Zelda: The Wind Waker HD on the Wii U. The game originally released on the Game Cube and was not received positively due to the graphical direction the game took. That being said, Wind Waker is one of the best Zelda games series has to offer in terms of music, boss fights, and characters. The Wind Waker Link was thought so highly that he was added to Super Smash Brothers under the "Toon Link" name. Set to go live at 5p p.m. PT/8p.m. ET, will I have what it takes to start a long journey on the high seas and discover the true secrets of Hyrule?

Shackers who want to join in on the fun can head over to the Shacknews Twitch channel, where you can tune into the Stevetendo show every Monday, Tuesday, and Wednesday.

If you can't make tonight's show, you can watch Wednesday nights at 5 p.m. PT/ p.m. ET. Coming up on the show is the continuation of our Final Fantasy 2 playthrough and more!

The Stevetendo show, as well as other great Shacknews programs, wouldn't be where they are today without the help of the loyal Shacknews viewers. Don't know how to show your support? Check out our guide on how to subscribe with Prime Gaming for more info on how to get a free Twitch sub you can use on us!

Check out our weekly livestream schedule so you don't miss out on other great programming the Shacknews family has to offer.