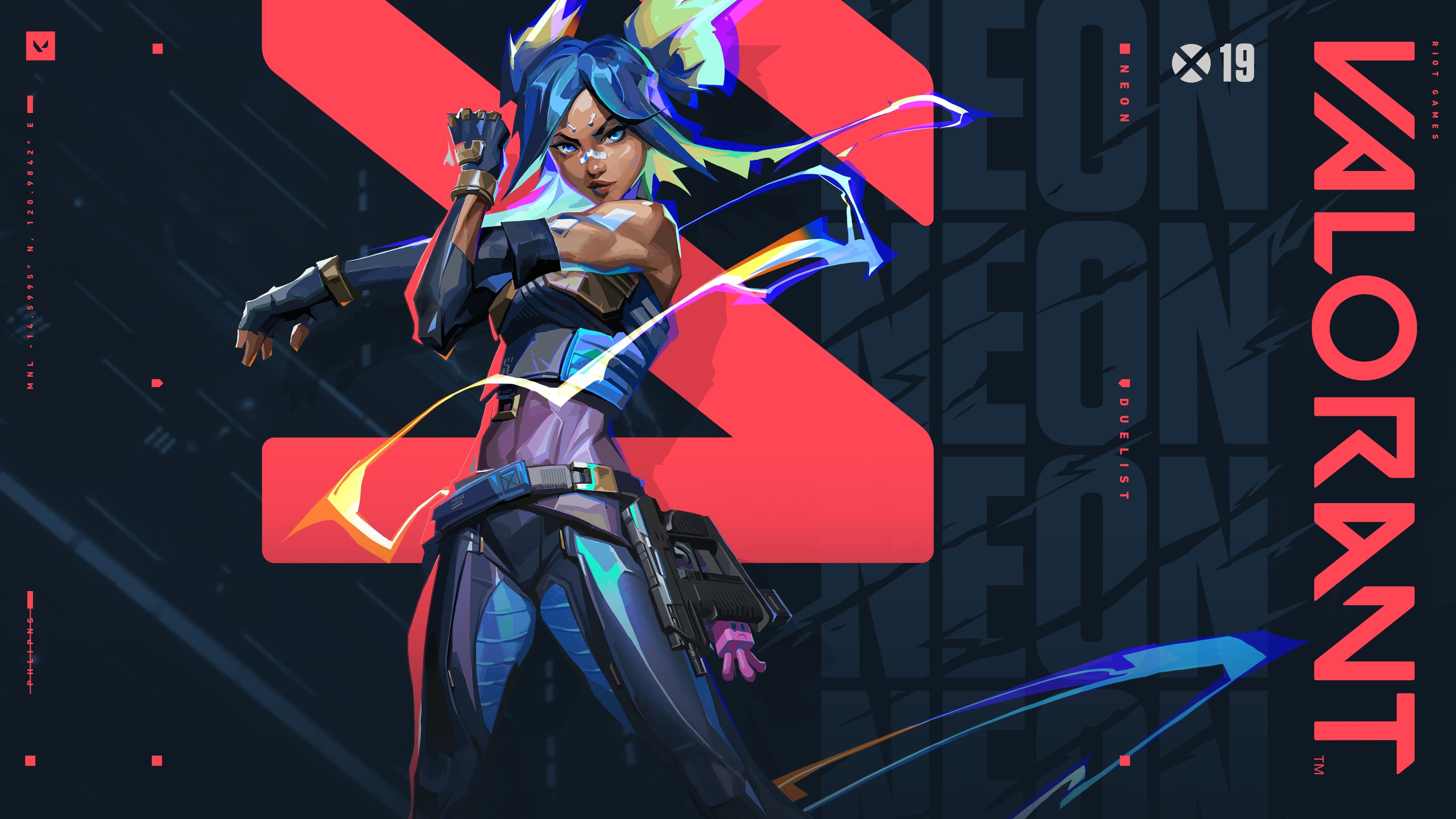 We're dashing through the competition with an early look at Neon in Valorant.

Valorant Episode 4 kicks off next week and adds Neon, the game’s 19th Agent, to the roster. Ahead of that release, Riot Games has granted us early access to the upcoming character. We’ll be showcasing Neon with a gameplay stream today.

We’ll be going live over on the Shacknews Twitch channel today, January 7, at 11 a.m. PT / 2 p.m. ET to showcase the latest Valorant Agent. Playing as Neon, we’ll check out the character’s ability kit, and see how she fares in matches against other players.

Neon was first revealed as the 19th Valorant Agent earlier this month. Hailing from the Philippines, she’s the first character of such descent. Neon is all about speed, with her entire kit being themed around movement. The Agent can sprint and slide, allowing her to get the jump on unsuspecting enemies. As a Duelist, Neon is excellent for making first engagements with enemy players and getting her team onto a site.

If you’re looking forward to Neon, you’ll want to tune in today and catch an early look at gameplay with the new Agent. If you enjoy the stream, you can support our efforts on Twitch by subscribing to our channel for free through Prime Gaming. For more on what’s new in Valorant, stick with Shacknews.