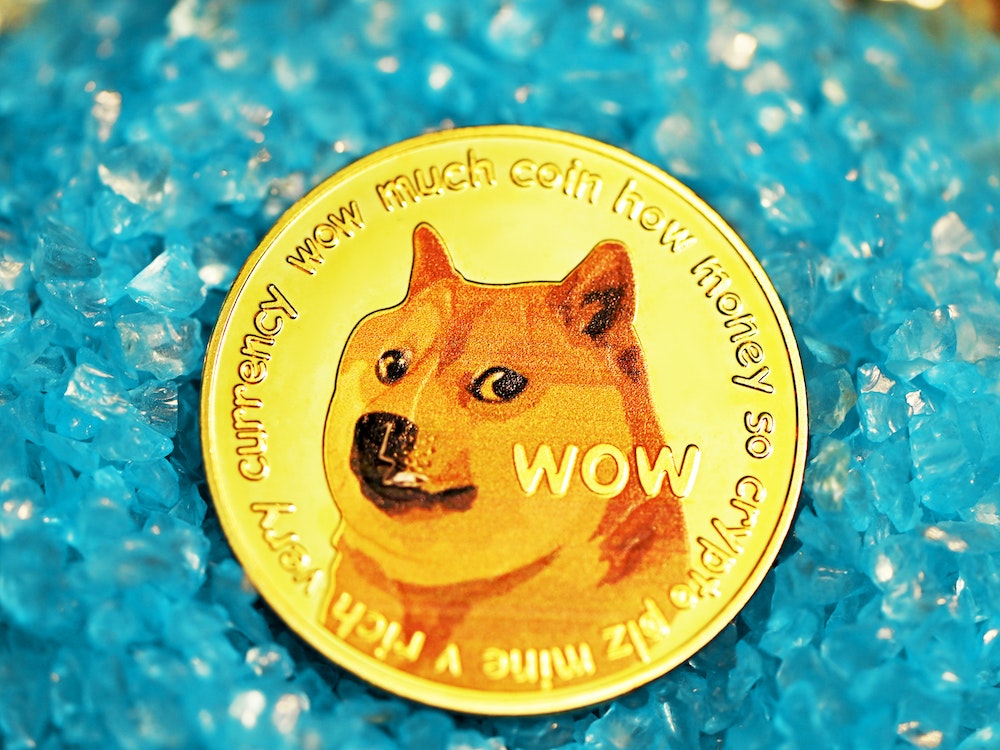 We had reported on the 09th of November that AMC Entertainment (NYSE:AMC) was about to accept Dogecoin among a host of other cryptocurrencies. Well, that arrangement has been finalized today. To wit, Adam Aron, the CEO of AMC, has now tweeted that the company would integrate Shiba Inu’s SHIB token with its payment system within four months:

Interestingly, Aron also conveyed in the tweet that BitPay decided to start accepting Shiba Inu on his insistence.

Of course, this is not the only bullish development today. Gemini Exchange announced a few hours back that it would now support Shiba Inu’s SHIB coin. The exchange noted in a dedicated blog post:

“We are delighted to announce support for Shiba Inu (SHIB), as well as a range of new DeFi, metaverse, infrastructure, and data management tokens.”

Additionally, Shiba Inu’s userbase keeps expanding at a rapid pace, with the total holders of the SHIB coin now numbering 992,986.

Nonetheless, it seems that one of the biggest bullish impulse for Shiba Inu’s SHIB coin won’t materialize anytime soon. In an interview with the Decrypt publication, Robinhood Crypto’s COO Christine Brown poured cold water over the expectations that Shiba Inu’s SHIB coin would soon be available on the popular brokerage platform. While noting that the company was pursuing a more selective strategy than its counterpart Coinbase, Brown had stated:

“I also think that our strategy is a little bit different than a lot of the other players out there who are just racing to list as many assets as possible right now.”

She had then gone on to note:

“We think that the short-term gain we might get is not worth the long-term trade-off for our users.”

This statement seems to have tempered expectations regarding a speedy listing of the meme coin on Robinhood. Shiba Inu investors are also eagerly waiting for Kraken Exchange to fulfill its commitment by listing the token on its platform.

As a refresher, the Shiba Inu project’s star attraction is its native peer-to-peer crypto exchange, dubbed ShibaSwap. The project consists of three coins: SHIB, LEASH, and BONE. SHIB is an ERC-20 token built on the Ethereum network. While there were originally 1 quadrillion SHIB coins, only 549.095 trillion coins remain in circulation now, with the rest having been mostly burnt by Ethereum co-founder Vitalik Buterin. The LEASH token was originally meant to be a rebasing agent, with its price pegged to that of Dogecoin. However, the peg is no longer maintained while the token’s supply is capped at 100,000 coins. Finally, BONE is a governance coin with a max supply of 250 million tokens. BONE allows its holders to vote on various proposals crucial to the future direction of the Shiba Inu project.