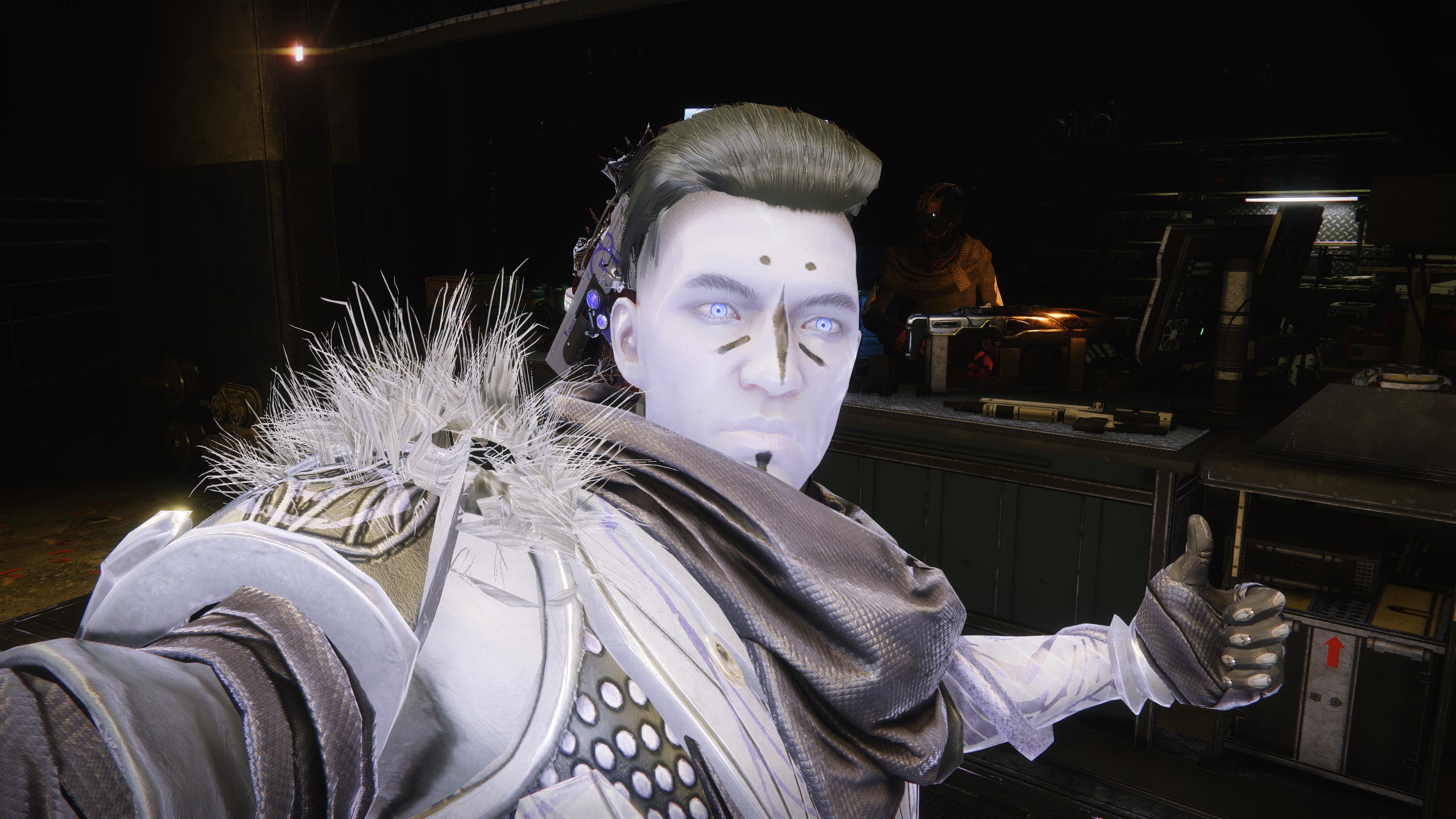 Should you delete Mod Components in Destiny 2?

With the most recent TWAB, Bungie informed Guardians that Mod Components were becoming obsolete.

There are a lot of moving parts to Destiny 2. Multiple currencies and materials all mix together to form a complex economy that can be confusing to even veteran players. With The Witch Queen arriving on February 22, some of those currencies and materials are being removed from the game, such as Mod Components. That leaves Guardians wondering if they should delete their stash of Mod Components.

Should you delete Mod Components

No, you should not delete your Mod Components yet. The reason for this is because Bungie didn’t say what would happen to them when The Witch Queen launches alongside Season 16 in Destiny 2. That, and there’s a chance that either Banshee-44 or Ada-1 will sell a Mod you don’t own between now and then, and you’ll need Mod Components to buy it.

Here’s what Bungie had to say about the removal of Mod Components:

We will also be removing Mod Components from the game. Starting in The Witch Queen, weapon and armor mods sold by Banshee-44 and Ada-1 respectively will no longer require Mod Components to purchase and will instead cost 10,000 Glimmer each. Furthermore, as part of this update, we are increasing the number of mods available on each vendor at a single time from two to four.

Now, I’m not saying don’t delete them before February 22, 2022, but don’t do it just yet. Wait to see if we get some clarity from Bungie on what will happen to them. Will they be deleted from our inventory? Will they remain in our inventory but be useless beyond dismantling them for a currency? We just don’t know, so don’t jump the gun and go deleting them. Be patient and we’ll almost certainly hear more as we get closer to Season 16. You also don’t get anything for dismantling them, so what’s the point?

For more help with the big decisions Guardians face every day, such as whether to painstakingly delete their Mod Components, be sure to check out our Destiny 2 strategy guide.