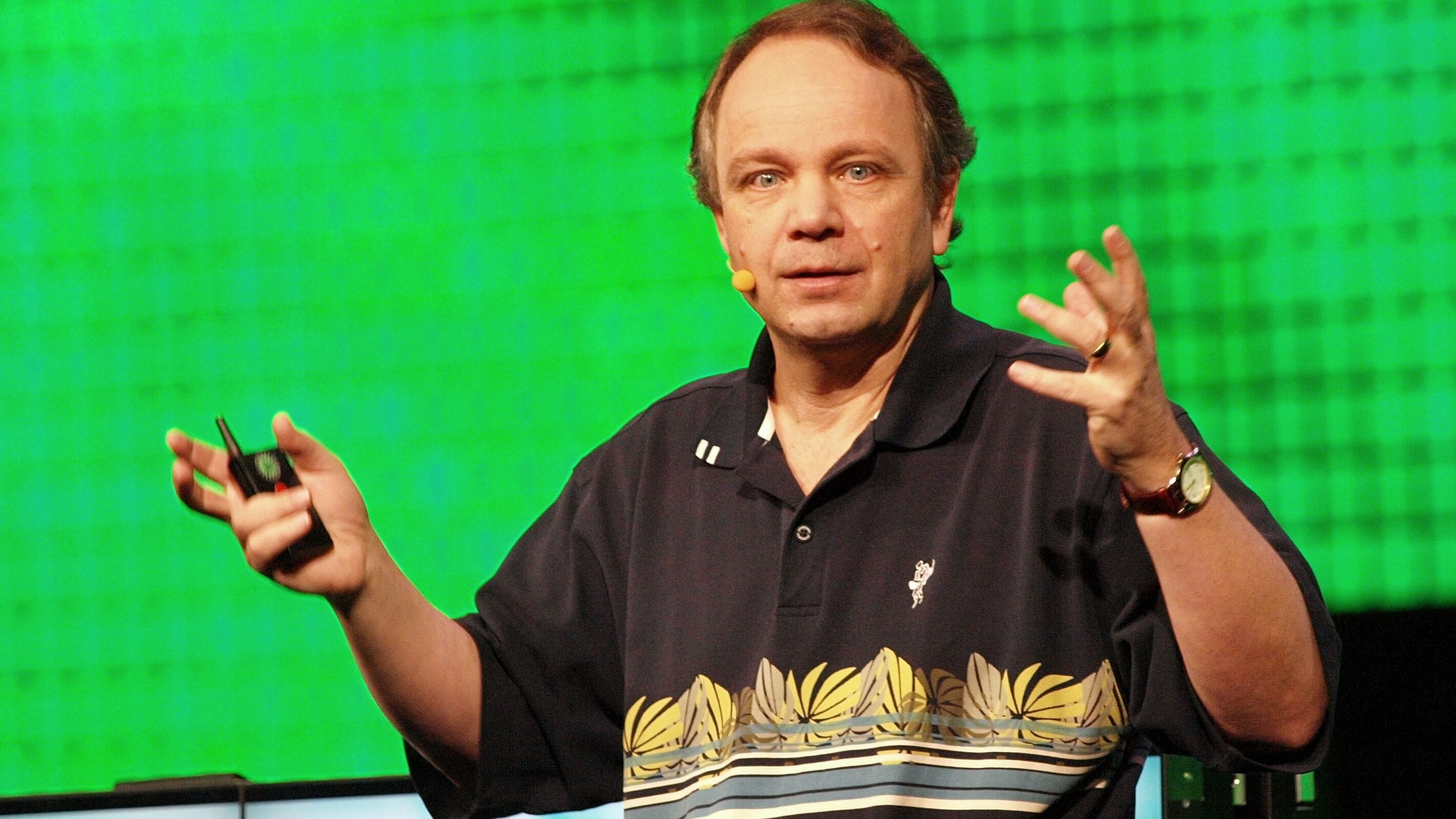 Legendary game developer Sid Meier criticized the implementation of NFTs in games in a recent interview.

NFTs have become increasingly popular in the tech and entertainment space, as it feels like a new publisher or development studio is taking a crack at Non-Fungible Tokens. Sid Meier, known for founding Firaxis Games and developing games like the Civilization series recently spoke about NFTs in an interview, where he disapproved of their current implementation in video games.

Sid Meier was speaking with BBC News about monetization in the video game industry when he talked about how NFTs are being used by developers and publishers. His primary criticism is that the monetization model does very little to improve the player experience. “People can assume that a game is going to be fun and what it needs for success are more cinematics or monetisation or whatever - but if the core just is not there with good gameplay, then it won't work.”

Meier went on to discuss how the quality of the gameplay itself is paramount to making monetization features like NFTs successful.

In a sense, gameplay is cheap... The game design part is critical and crucial but doesn't require a cast of thousands in the way some of the other aspects do. So it's perhaps easy to overlook how important the investment in game design and gameplay is.

Sid Meier’s words about gameplay and the player experience remaining a top priority is quite similar to a sentiment shared by Nintendo when discussing the possible implementation of NFTs in their video games.

We’ve seen NFTs come to gaming in a big way as of late, but they’re often met with backlash. While Ubisoft has defended its use of NFTs in Ghost Recon, Team17 ended up canceling its own plans just a day after announcing them. As we continue to monitor how NFTs are impacting the video game industry, stick with us here on Shacknews.