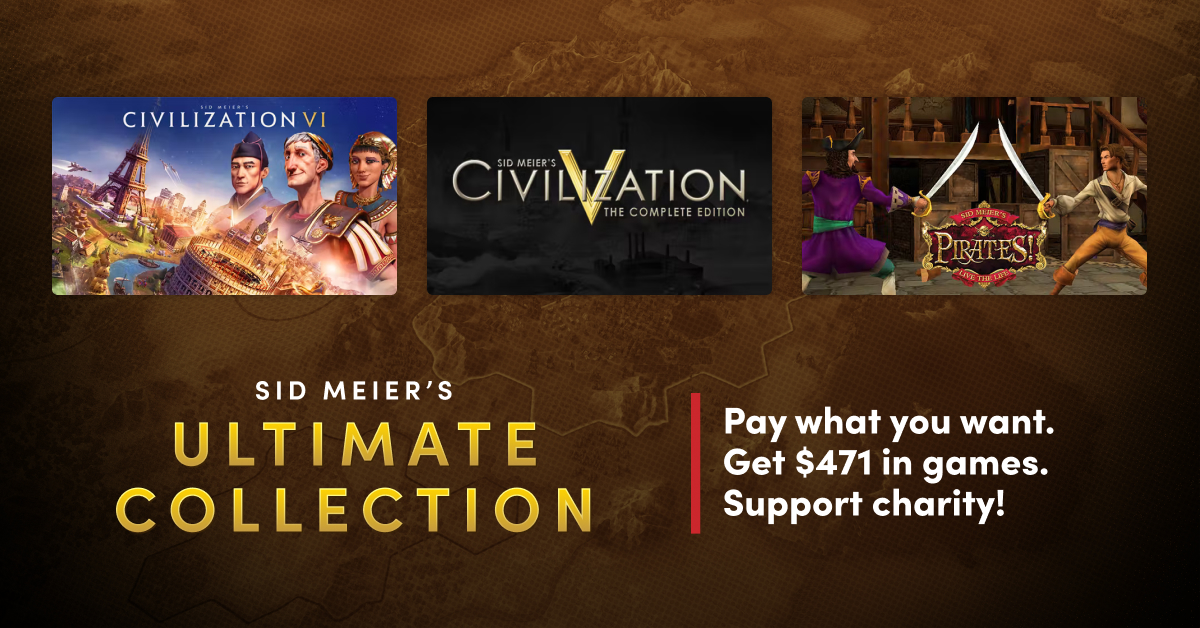 Celebrate the legacy of one of the most influential names in strategy gaming with Humble Bundle's latest collection.

Creator Sid Meier may be known to younger generations as the guy who assembled the Civilization series. While that's not inaccurate, he's been a part of gaming for more than two decades and has put out many games with his name on it. Those who are interested in a Sid Meier anthology may want to check out the latest from Humble Bundle, which has pieced together the Sid Meier Ultimate Collection.

Games like these and many others are precisely why Shacknews was happy to induct Sid Meier into the first class of the Shacknews Hall of Fame. His extensive resume speaks for itself, whether it's his acclaimed Civilization series, his flight sims, or anything else that bears his name. His influence on strategy games is undeniable and it's fun to see Humble Bundle celebrate his legacy with this massive, though remarkably incomplete, collection.