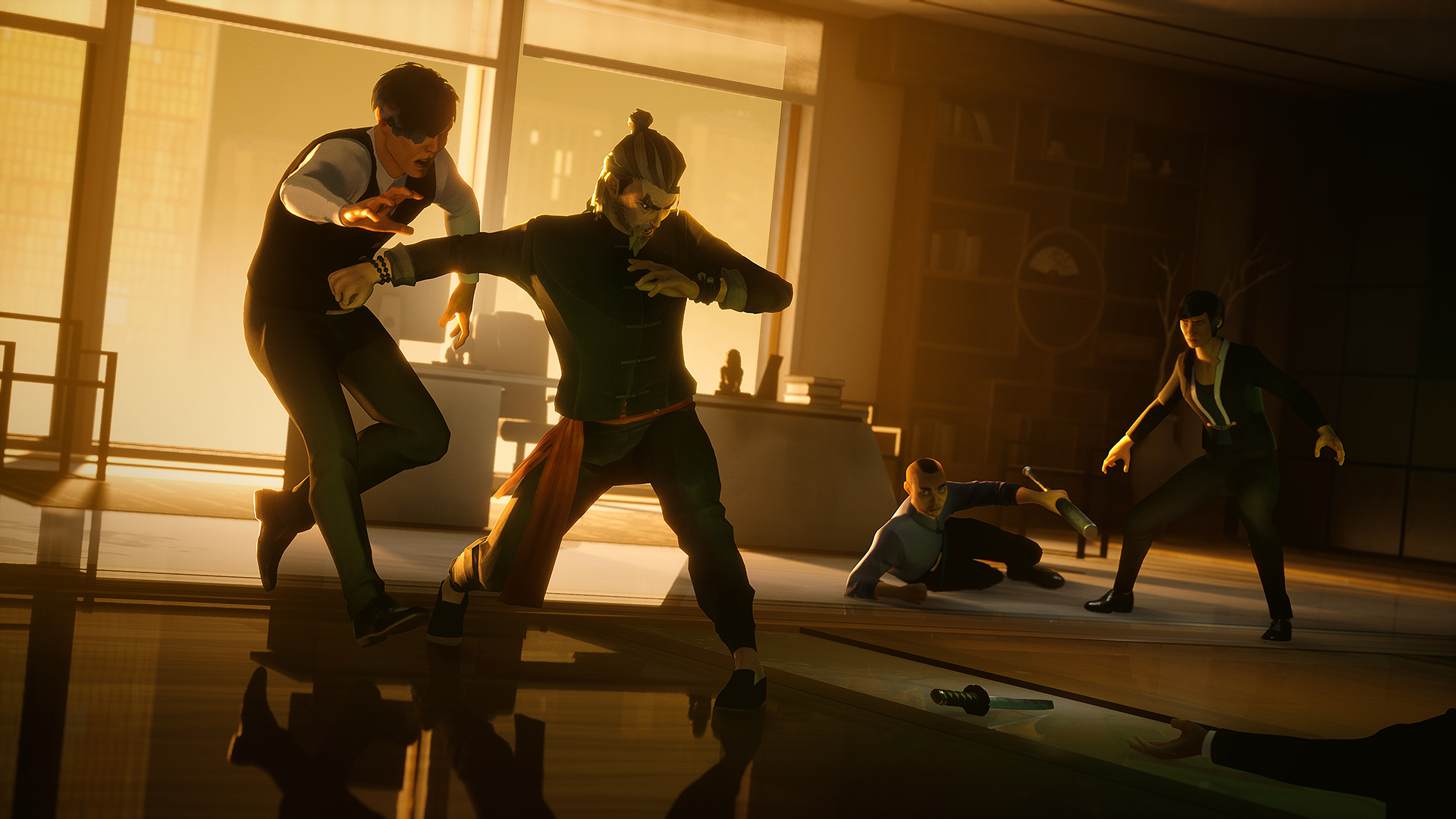 Accessibility has become a hot topic in gaming over the past few years, as more and more publishers and developers look to make their titles playable for everyone. It can take many forms, whether it’s a feature designed to help disabled people or one that increases the game’s reach to a wider player base. In the case of Sifu, an upcoming patch is set to check both of those boxes.

Earlier this week, blind streamer Steve Saylor hosted Sloclap co-founder Pierre Tarno. The team at Can I Play That? observed Tarno detailing items on the agenda for a future patch. These additions include improved closed captions, High Contrast Mode on consoles, and new difficulty modes. The latter feature has been a topic of discussion in gaming circles in the wake of Sifu’s release, as the game’s default difficulty can be fairly unforgiving. We went into detail in our review, but Sifu’s difficulty was not only brutal, but the overall gameplay loop and certain design choices made the game feel less fun than roguelike contemporaries like Returnal and Hades.

Hey! So it’s weird I get to help break news but yes #Sifu is getting #accessibility updates post-launch.
– Better captions
– High Contrast Mode on PS4/5 (was on PC, but not PS4/5 at launch due to a bug)
– Difficulty Modes. Both easier & harder, similar to Metroid Dread’s update. https://t.co/9pFTOmfvnR

Saylor confirmed on his Twitter account on Friday that the Sifu patch is indeed in the works. There’s no timetable for when this patch would be released, but expect it to come in the weeks ahead. At the very least, expect the High Contrast Mode to potentially hit sooner. It’s technically already supposed to be part of the PlayStation version of the game, but not working due to a bug.

We’ll keep an eye on Sifu and this accessibility patch. As soon as it hits, come back to Shacknews. We’ll keep our eye on this and other stories as they develop.