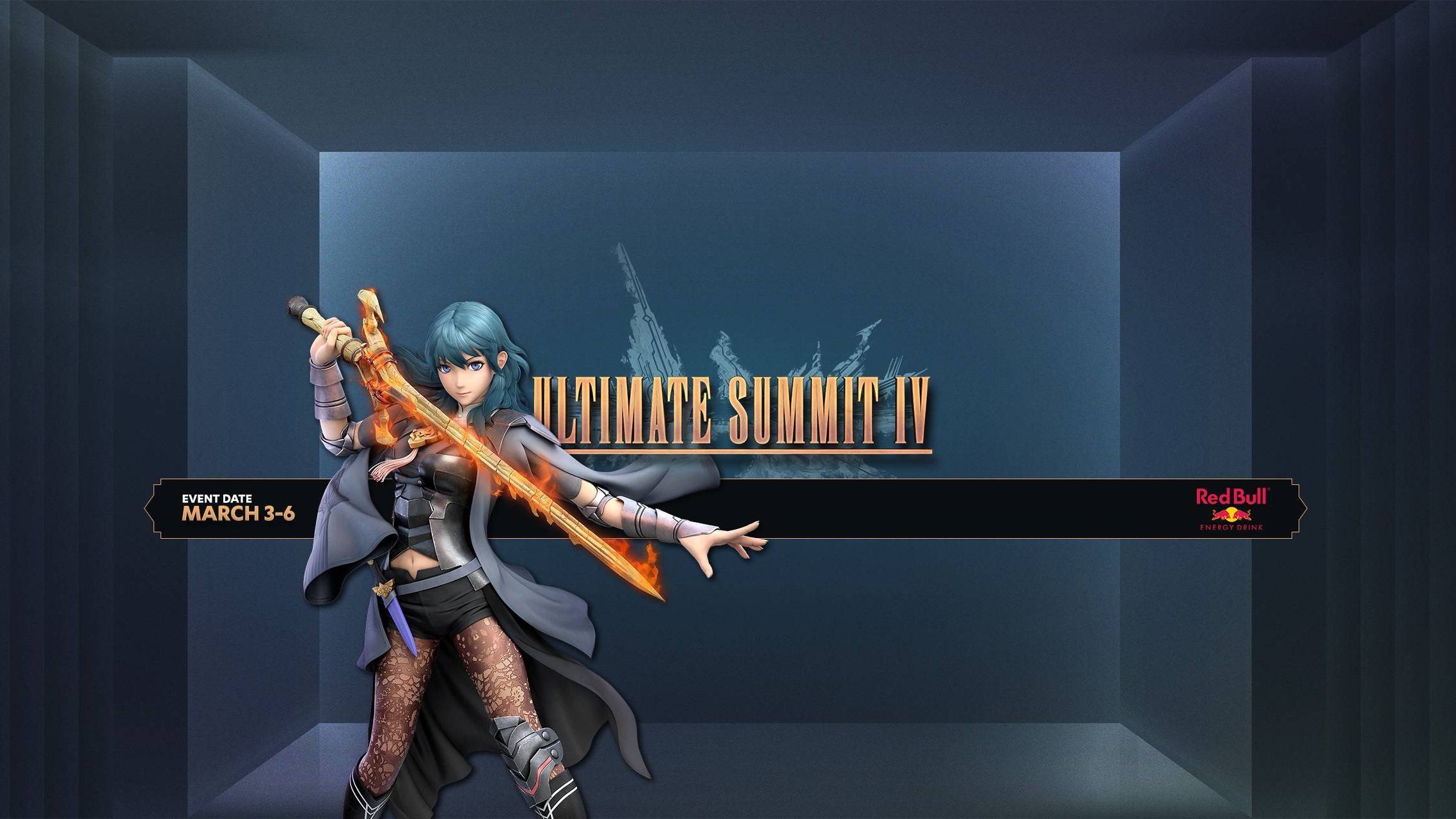 Top players and fan favorites from the Super Smash Bros. Ultimate world collide in this weekend's Smash Ultimate Summit 4. Here's everything you need to know.

Super Smash Bros. Ultimate is returning for its fourth Smash Summit event. Beyond the Summit's events for the Smash world have typically been among the most unique in esports, offering a smaller, friendlier, more intimate environment. The Ultimate world is ready to step back into the Summit house for Smash Ultimate Summit 4 this weekend, so let's go over what's at stake and how you can watch.

Smash Ultimate Summit 4 will unfold throughout the weekend and here are all the details:

Smash Ultimate Summit 4 will begin on Thursday, March 3 at 10:00 a.m. PT/1:00 p.m. ET. The event will begin with a Crew Draft for a Crew Battle that will begin an hour later. You can watch the whole thing over at the Beyond the Smash Twitch channel.

Smash Ultimate Summit 4 features players who were invited, players who earned their way in through their performance at Mainstage 2021, and players voted in by the Smash Bros. community. The groups have not been determined yet, but here are the players who will be participating:

The exact prize pool is yet to be determined, but as of this post, the total is hovering around $150,000 USD. This has a chance to surpass the Smash Ultimate Summit 3 prize pool total of $156,000. We'll be sure to update this post with how much each competitor takes home as we learn more throughout the weekend.

Smash Ultimate Summit 4 begins this Thursday. Be sure to tune in throughout the weekend for amazing competition, fun side events, and randomness from the world of Super Smash Bros. Ultimate. Plus, be sure to tune in to Wide World of Electronic Sports this Monday on the Shacknews Twitch channel, as we'll discuss the fallout from this event.