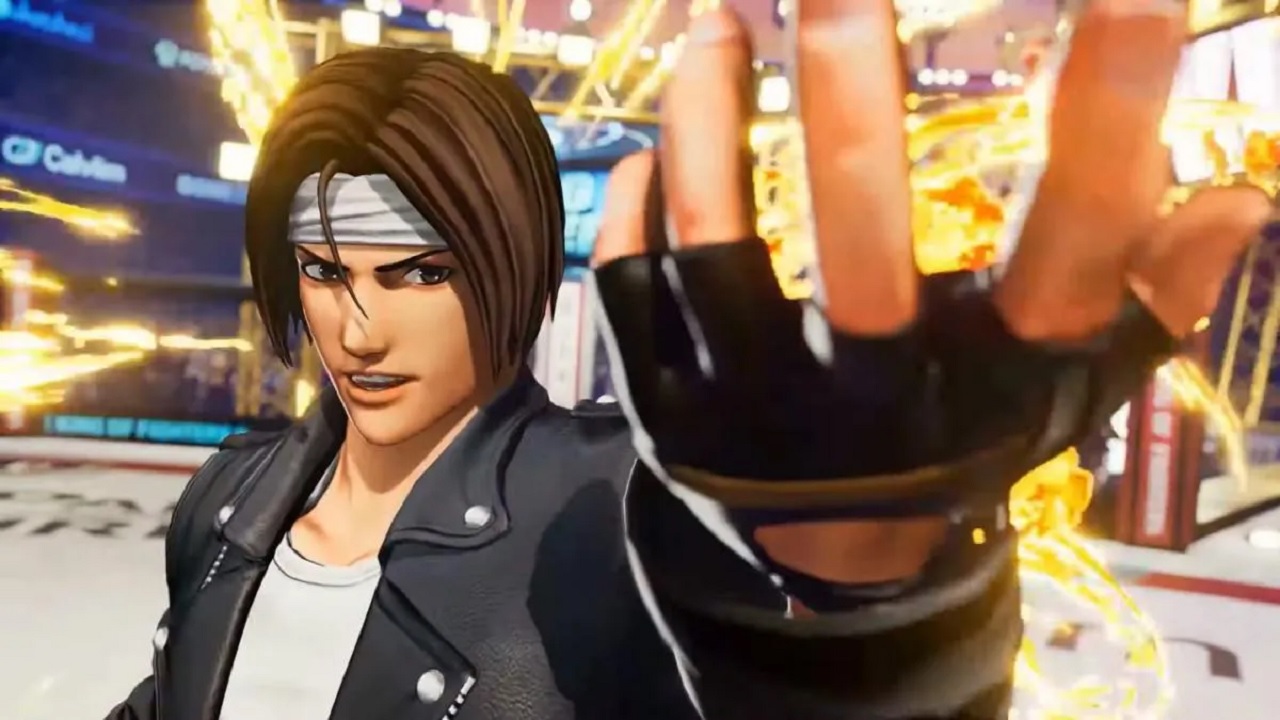 SNK said it has three recent games built on the Unreal Engine: Samurai Shodown, King of Fighters XV, and an 'unnamed' third game.

When it comes to vintage game companies that seem to have it figured out, SNK has been making a heck of a comeback with its recent releases. 2019’s Samurai Shodown caught the love and attention of longtime fans with its slow-paced, methodical, and heavy-hitting combat style. Meanwhile, the recent King of Fighters XV did well to move the franchise forward in 2.5D. However, it would seem SNK has yet another game up its sleeve that we don’t know about. It recently teased an “unnamed new title” that uses Unreal Engine.

SNK dropped the tease of yet another game in the works via the SNK official Twitter late on February 23, 2022. In said tweet, SNK boasted of three titles it had created with the Unreal Engine. Two of them were known, including 2019’s Samurai Shodown and 2022’s King of Fighters XV. However, a third game was mentioned: “an unnamed new title.” This is the first SNK has mentioned that yet another major title is already in the works post-KOFXV.

Samurai Shodown, The King of Fighters XV, and an unnamed new title all use Unreal Engine. https://t.co/JBtDMS1lwE

It’s anyone’s guess as to what SNK has up its sleeve to follow up King of Fighters XV. We have that with Fatal Fury, Art of Fighting, and original KOF characters returning to battle in a stylish form. Then we have Samurai Shodown, which was lauded by many for its solid 2.5 adaptation of SamSho’s legendary slow and methodical weapon combat. One of SNK’s other much-beloved franchises is Metal Slug, which is currently being given tactical RPG treatment in Metal Slug Tactics, but it would be interesting to see the game also get a 2.5D remake of its proper original run-and-gun arcade style. There are also plenty of other SNK properties that could be getting some Unreal Engine love.

While we don’t know anything about SNK’s new title yet, the company’s tease means we could see an announcement in the near future. Stay tuned as we wait to figure out what the latest upcoming SNK project is going to be.