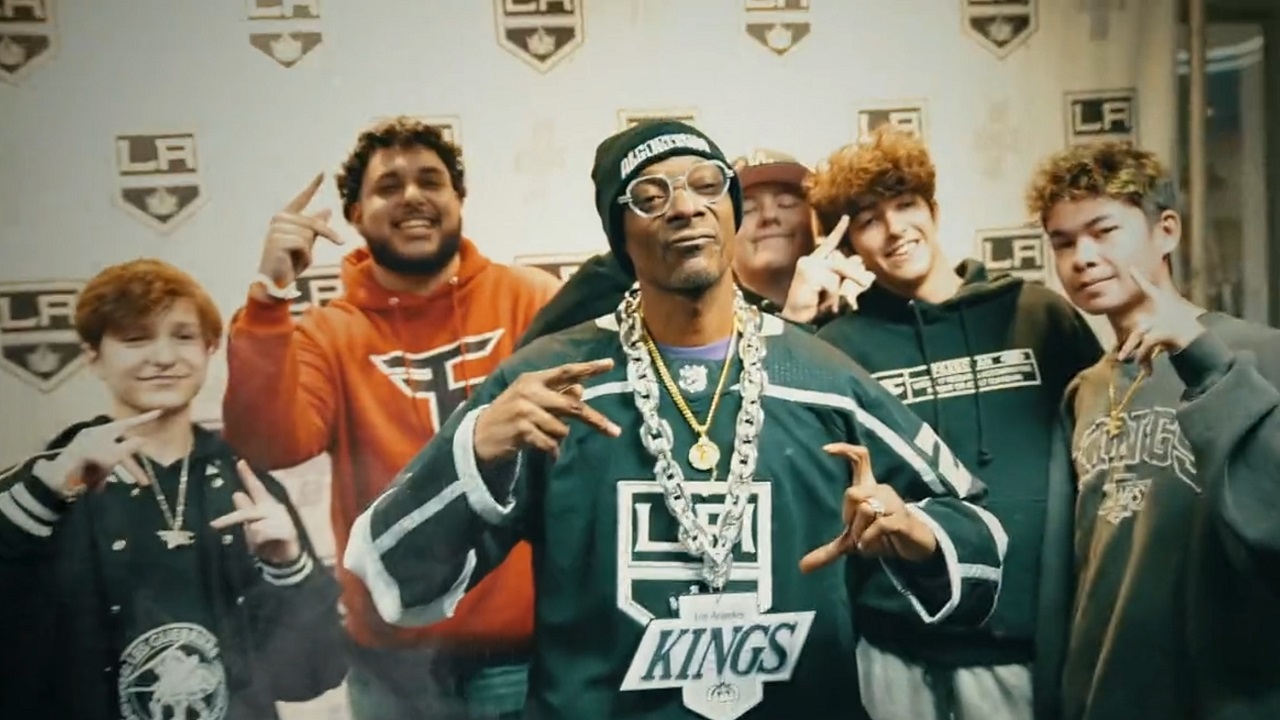 Snoop Dogg to join FaZe Clan board of directors

Acting as both a director on FaZe Clan's board and new talent member, Snoop Dogg will join the company after it becomes publicly traded later this year.

Snoop Dogg has been pretty involved in the gaming space for a few years, but it seems he’s about to get even more deeply entrenched in the esports and content creator end. FaZe Clan just announced that as it prepares to go public later this year, Snoop Dogg will become part of its board of directors. That includes becoming the organization's latest talent member and creating new content for the org.

FaZe Clan announced its new partnership with Snoop Dogg in a press release and company Twitter announcement on March 7, 2022. According to said release, Snoop Dogg will be joining FaZe clan as one of the directors on its board later in 2022. FaZe is also set to join with special purpose acquisition group B. Riley Principal 150 Merger Corp (BRPM) and become a publicly traded company later this year. Snoop Dogg will officially join the board and become a new talent member of FaZe at the time the company goes public.

As a talent member, Snoop Dogg will also be part of content creation at FaZe.

“Snoop Dogg will co-create content, participate in key business initiatives, and launch merchandise with the brand while appearing across FaZe Clan’s platform,” the press release reads.

Snoop Dogg has already been into content creation and various gaming initiatives as it is. In 2019, he started his own esports organization, Gangsta Gaming League, from which he livestreamed and organized tournaments and events. He also appeared in NHL 20 as a commentator and was featured in further content in the game.

With Snoop Dogg joining FaZe Clan later this year, it looks like fans can look forward to more gaming-related content out of Snoop Dogg both directly and indirectly later this year. Stay tuned as we watch for dates on FaZe officially going public.