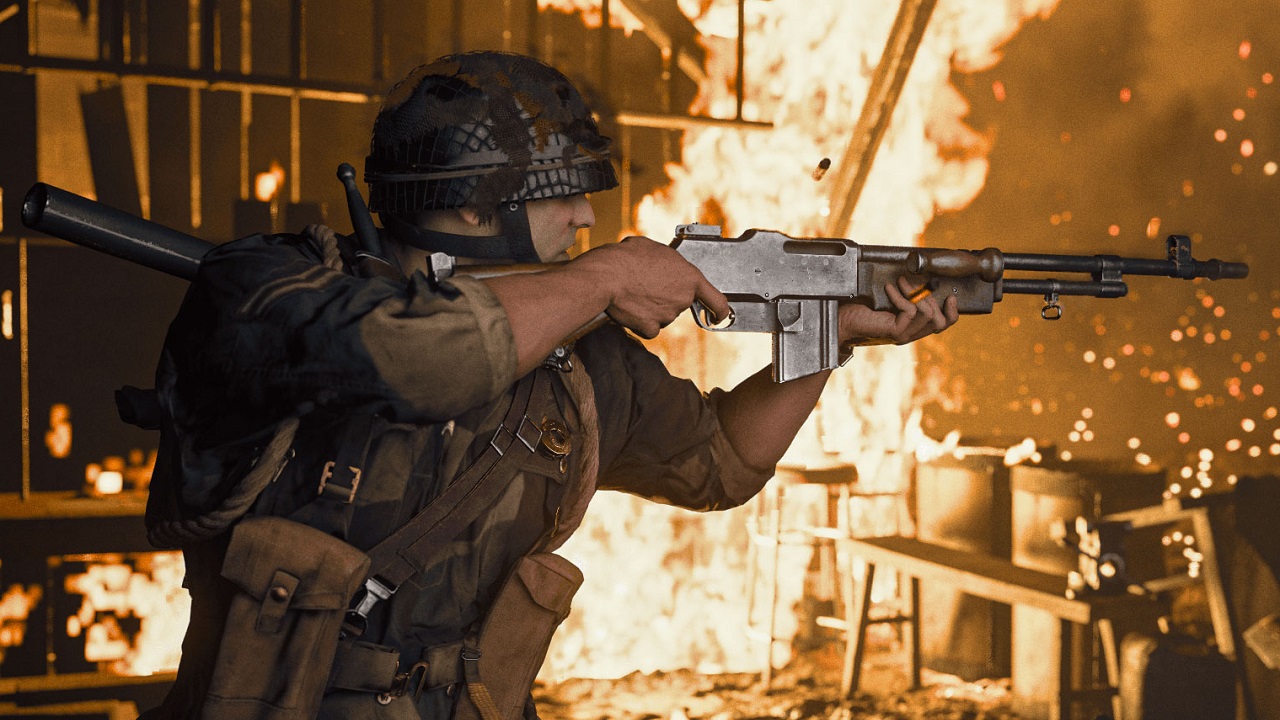 Phil Spencer said that he doesn’t want to ‘pull communities away’ from PlayStation on established franchises.

With the news that Microsoft is moving to acquire Activision Blizzard in the near future, an immediate question comes up regarding exclusivity on future titles and established platforms. Does this mean we could see an IP like Call of Duty favored on the Xbox ecosystem and less so on PlayStation? Phil Spencer says that’s not going to be the case. It would seem some Activision Blizzard IPs are likely to remain multi-platform after the deal is done.

Phil Spencer shared word on the likelihood of Activision Blizzard platforms remaining multiplatform in comments to Bloomberg. Regarding Microsoft’s recently announced acquisition, Phil Spencer was asked if that meant Xbox would be pursuing platform exclusivity with Activision Blizzard’s popular IPs, such as Call of Duty and Diablo. To this, Spencer answered that it likely won’t be the case when it comes to some IPs that have already established faithful fanbases on PlayStation and other platforms.

“I’ll just say to players out there who are playing Activision Blizzard games on Sony’s platform: It’s not our intent to pull communities away from that platform and we remained committed to that,” Spencer said.

This will likely come as a relief to those who were concerned about something like Call of Duty or Overwatch suddenly becoming unavailable on PlayStation consoles. It would seem like some of Activision Blizzard’s biggest titles will continue to launch as widely as possible.

In the flurry of news that has come out since Microsoft first announced it would be acquiring Activision Blizzard for nearly $70 billion, there have been several important addendums to the matter. For one, it would appear that Bobby Kotick will remain on deck as Activision Blizzard CEO to oversee the transition at least through the close of the deal. Moreover, employee activist group ABetterABK will be continuing to push for better worker conditions within the Activision Blizzard ecosystem, especially as Kotick remains on staff.

Even so, it seems like the probability of IPs like Call of Duty going exclusive seems astronomically low, even with Microsoft at the helm. Stay tuned as we continue to follow this story for further updates and details.