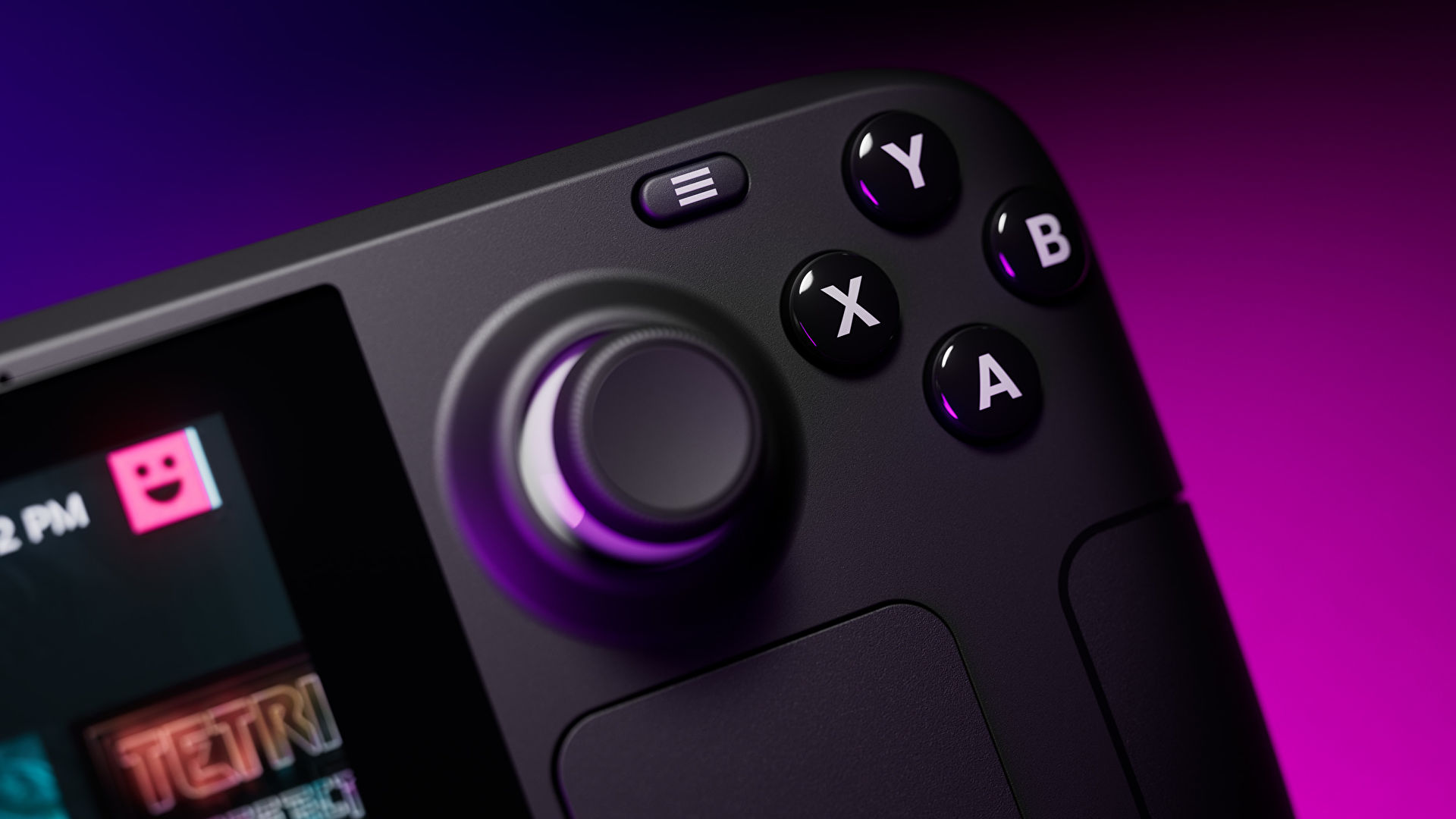 Some Steam Deck users have recently been reporting technical hiccups they’ve encountered with the device, including thumbstick drift. On Reddit, user Stijnnl posted a video showing what they’ve experienced in regards to drift on the right thumbstick.

Shortly after this, two other Reddit users, KimJongThorse and hollandje, shared similar videos to Stijnnl where they too are running into drift with the right thumbstick.

The videos have left Steam Deck owners, and those considering buying a Steam Deck, with questions regarding whether there could be potential manufacturing issues with the right thumbstick.

There have also been a number of comparisons made to Nintendo, with the Switch notoriously having thumbstick drift issues with its Joy-Cons.

What makes this situation even spicier is in a past interview with IGN, Valve’s hardware engineer Yazan Aldehayyat remarked that the company felt confident the Deck would perform well in this area.

After being asked about thumbstick drift, Aldehayyat replied, “We’ve done a lot of testing on reliability, on all fronts really – and all inputs and different environmental factors and all that kind of stuff.”

While it makes sense that drift can occur with thumbsticks over time, having multiple Steam Deck owners report drift issues with the right thumbstick right after launch isn’t an encouraging thing to see.

In the replies to their Reddit post, KimJongThorse shared an update that they contacted Steam Deck support who replied by asking a number of questions. After KimJongThorse responded to these questions, they reportedly got another message inquiring about their Steam Controller’s serial number.

UPDATE: About 2 hours ago I contacted support using the "Hardware > Steam Deck" option on their website, after about 30 minutes they replied asking me some questions:

Can you please confirm the following:
You can reproduce the behavior after disconnecting any input device that may be connected via Bluetooth or USB-C.
The behavior is confirmed in the input testing interface (Settings > Controller > Test Controller Inputs). In this interface, the joysticks should read 0,0 when no input is registered and should return to 0,0 once you take your thumb off.
The behavior also produces unintentional input in the Steam UI or in-game.

For those that don’t want to just go with the support route and are looking for a potential fix, user hollandje shared how they fixed their drift issues with the help of Stijnnl. That said, hollandje confirms they too made a bug report and intend to contact support soon.

While the situation itself isn't great, it’s nice to see Steam Deck owners working together to try and figure out solutions, while also contacting support to make them aware of the issues they’ve been experiencing.

We’ll be sure to keep you updated on the thumbstick drift issue with Steam Deck as the situation develops. Until then, if you’re curious about whether the Steam Deck has any other bugs or issues that you should be aware of, be sure to check out our full review of the device here.