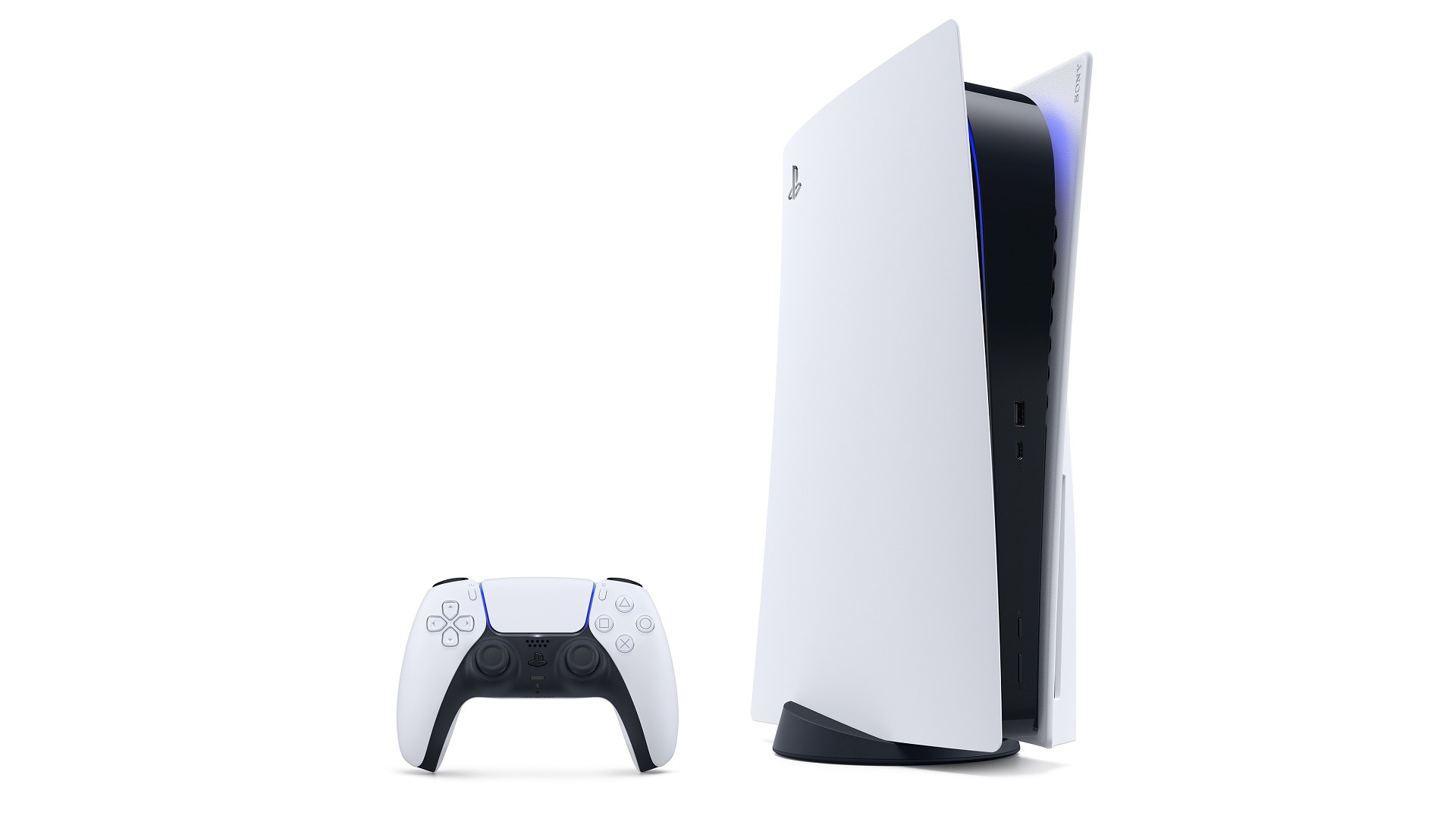 The PS5 released at the end of 2020 and has since sold almost as many as the PS4 did in the same timeframe, despite the global pandemic and chip shortages.

Sony’s PlayStation 5 console is one of the most highly sought-after products of the last two years. Despite ongoing supply issues related to the coronavirus pandemic, limitations in chips due to a global chip shortage, and supply chain issues, Sony has sold more than 17 million PS5 consoles since its launch.

The PlayStation 5 originally launched back in November of 2020 in what feels like a lifetime ago at this point. Since then, consumers have been eager to get the console into their living room to play some of the hottest games over the past few years. To that end, Sony has seen some 17.3 million units sold since the console was released. This information has been made available via Sony’s Investor Relations page here and here.

Sony also offered some insight into the revenues and profits of its Game and Network Services. Even though Sony saw a decrease from the December 2020 quarter in revenues, it was still able to grow a profit. This is thanks to efficiencies in manufacturing PlayStation 5 consoles.

This news of massive sales is another feather in Sony’s cap after the company announced its acquisition of video game studio Bungie for $3.6 billion. Bungie is known for creating the Halo franchise and the more recent Destiny series, which sees a consistently high number of users playing on the PlayStation platform. Tom Warren of The Verge pointed out that Destiny 2 saw some 355,000 players online on PlayStation at the start of February, at a lull in content before the next major expansion.

With Sony looking to ship another 2 million PlayStation 5 consoles before March, according to Niko Partners Senior Analyst Daniel Ahmad, and with Jim Ryan stating that PlayStation Studios is pursuing further acquisitions, Sony is in a great position to get its content in front of more players. Be sure to keep it locked to the Shacknews Sony page for the latest earnings reports, news, and announcements.