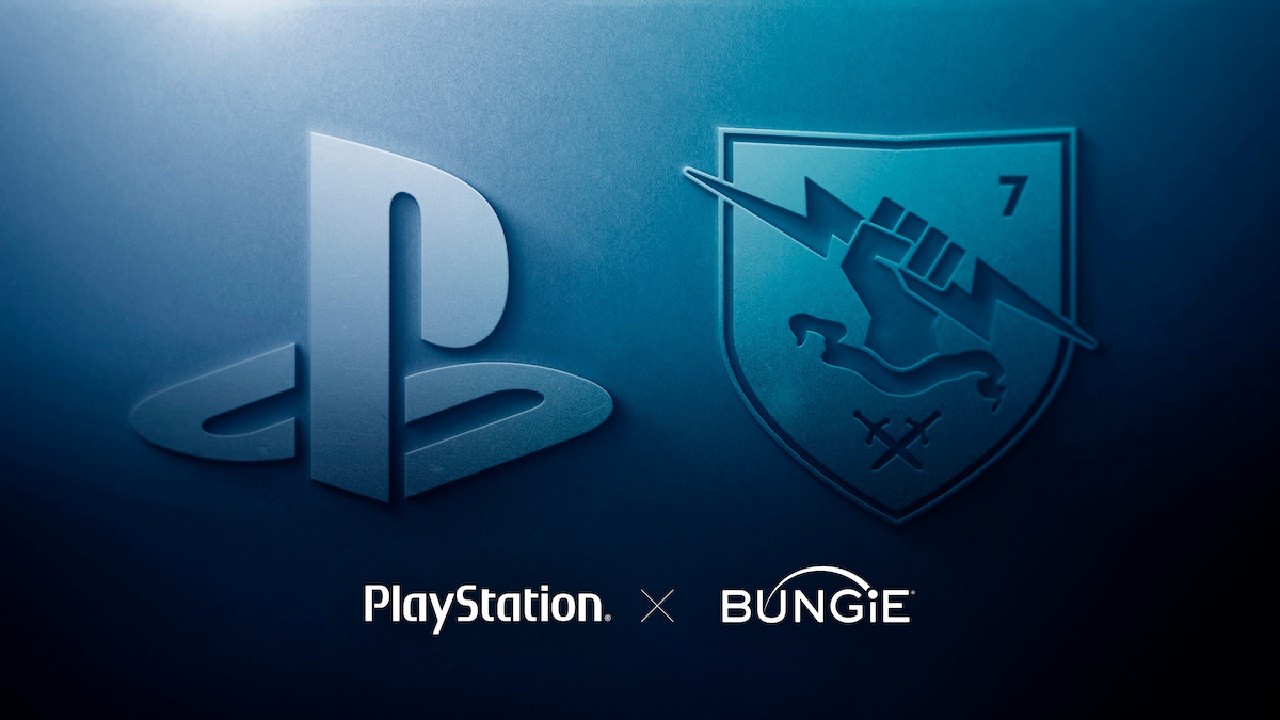 It’s been an absolutely wild month of acquisitions in the video game industry and it’s getting even wilder as Bungie appears to be joining the PlayStation Studios collective. The Destiny developer moved on from Activision Blizzard to strike out on its own. However, it seems it will find a new home as PlayStation Studios has confirmed that it will be acquiring Bungie in an estimated $3.6 billion USD deal.

Head of PlayStation Studios Hermen Hulst recently confirmed the acquisition of Bungie on his personal Twitter on January 31, 2022. Hulst officially welcomed Bungie to the PlayStation Studios family, joining the likes of Santa Monica Studio (God of War), Sucker Punch Productions (Ghost of Tsushima), Insomniac Games (Ratchet & Clank, Spider-Man), and the recently acquired Housemarque (Returnal). According to sources familiar with the deal, PlayStation will end up paying around $3.6 billion for the acquisition of Bungie when all is said and done. For its part, Bungie also confirmed that its flagship franchise Destiny will also remain multiplatform and expand even further even after the deal is closed.

I’m absolutely thrilled to welcome Bungie to the PlayStation family! Bungie create community-driven games with outstanding technology that are enormous fun to play, and I know that everyone at PlayStation Studios will be excited about what we can share and learn together. pic.twitter.com/VySocfBxtx

Bungie marks the latest in a line of massive acquisitions within the game industry. Take-Two Interactive kicked off the month buy acquiring mobile gaming giant Zynga for a total of $12.7 billion in an effort to expand its mobile entertainment portfolio. Meanwhile, Microsoft announced a monster of a deal as it preps to acquire the much-maligned Activision Blizzard for a total of $68.7 billion. Interesting, in Microsoft’s deal, it also confirmed that it would be keeping shooter franchise Call of Duty multiplatform in dealing with existing contracts with Sony. Such as the case, with Destiny set to be in Sony’s hand, it may very well be in Xbox’s best interest to keep trade of Destiny and Call of Duty open with PlayStation.

Either way, PlayStation Studios’ acquisition of Bungie is another massive gaming industry pick-up in a month full of them. With so many massive studios moving this way and that way, it will remain to be seen if this is the last big grab in the near future. Stay tuned as we continue to follow for the latest details on Sony, Bungie, and more.