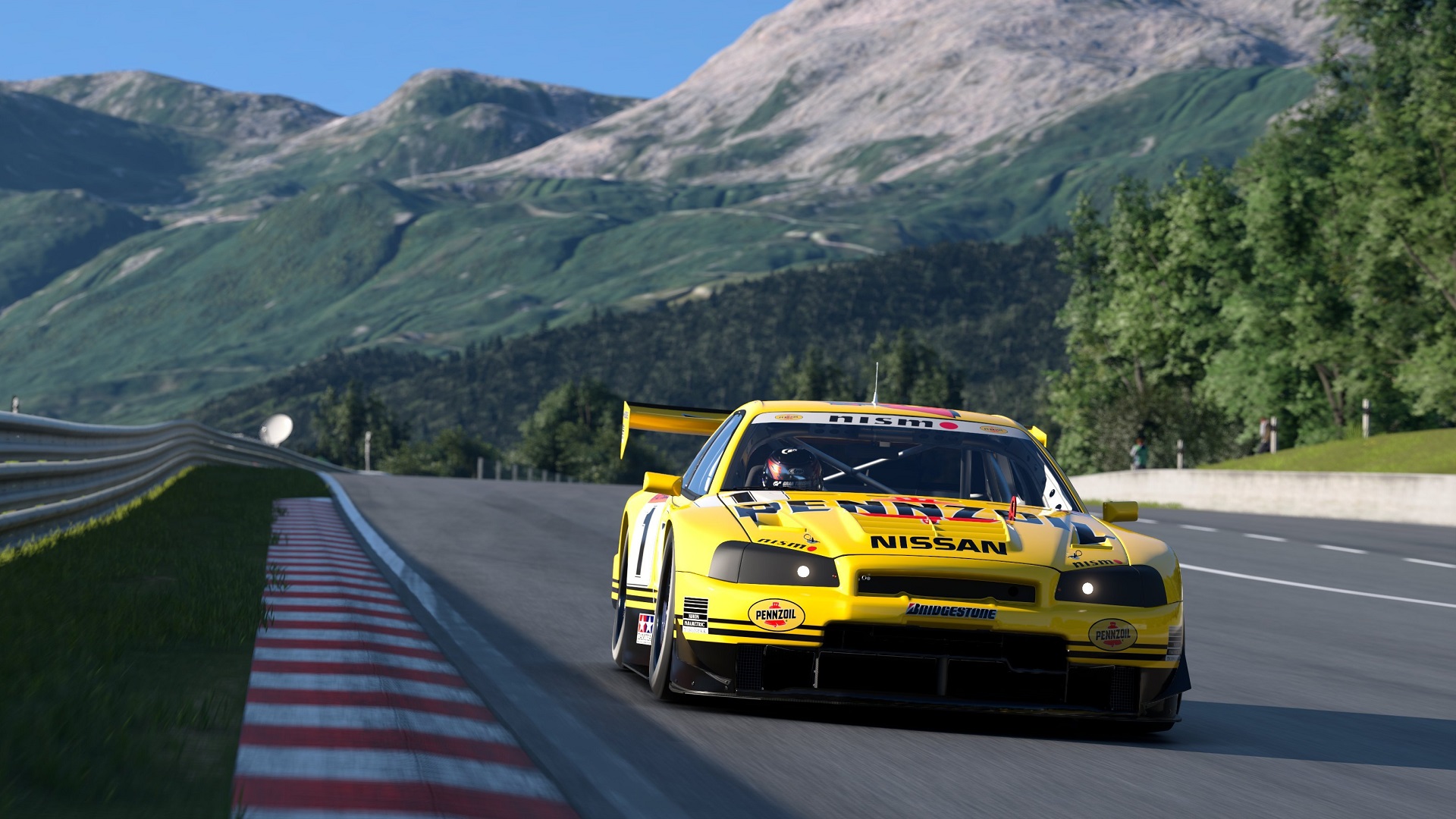 You can no longer purchase a digital copy of Gran Turismo 7 from the PlayStation Store in Russia.

With the eyes of the world fixed on the ongoing war between Russia and Ukraine, gaming companies have been swift to take whatever action is in their power against Russia in support of Ukraine.

Today, it looks like Sony may be joining the likes of companies like CD Projekt Red in no longer selling games in Russia. Sony hasn’t made an official announcement regarding this position, however Eurogamer reports that the decision to make Gran Turismo 7 unavailable for purchase in Russia was a decision made by PlayStation last night, March 3.

“Eurogamer understands the decision not to sell the game in Russia was made by PlayStation last night,” the article from Eurogamer reads.

Eurogamer notes that Sony hasn’t yet responded to requests for additional comments on this. Regardless of the reason behind it, what’s confirmed is that GT7 is no longer available on the Russian PlayStation Store, with the landing page for it displaying the text, “Release date pending confirmation.”

Given that Gran Turismo 7 is scheduled to release today, March 4, it’s clear that this text means that GT7 won’t be purchasable today on the Russian PlayStation Store at launch. It’s unclear whether Sony will do the same for their other titles, with Ukrainian Vice Prime Minister, Mykhailo Federov, tagging Xbox and PlayStation in a tweet that requests they stop supporting Russian markets.

You are definitely aware of what is happening in Ukraine right now. Russia declare war not for Ukraine but for all civilized world. If you support human values, you should live the Russian market! pic.twitter.com/tnQr13BsSv

Even if it seems small to halt sales in Russia, any support shown towards Ukraine is not only welcome, but requested. Again, a number of other companies have halted sales of their products in Russia and Belarus including Polish studios Bloober Team and CD Projekt Red.

Not only are CD Projekt Red halting game sales in Russia, they’re also blocking all purchases from Russia on their digital store, GOG.com. For more on this, be sure to read through our previous article where we cover CD Projekt Red’s decision to halt sales in Russia and Belarus.