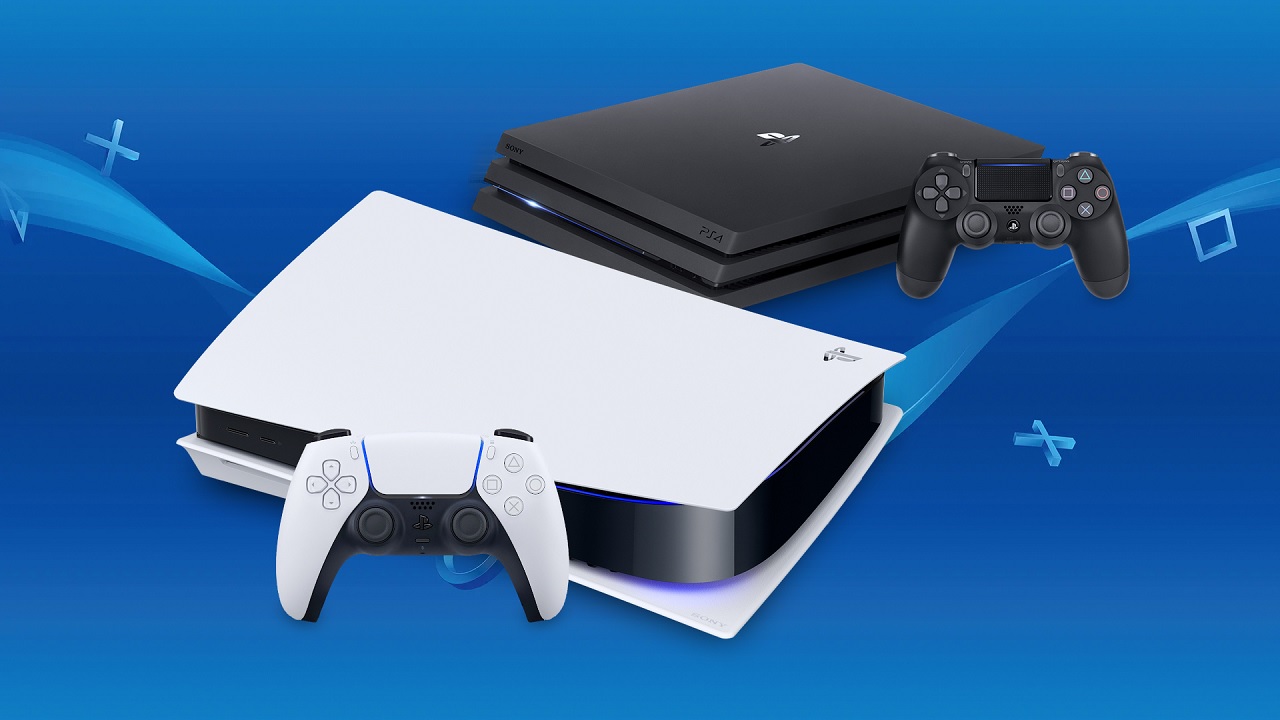 With the chip shortage still continuing to slow delivery of new PS5s, Sony is still reportedly dedicated to producing the PS4 for the time being.

It’s no secret that PlayStation 5 consoles are still hard to come by. Whether because of a continuing global famine on chip supply or due to scalpers making off with as much of any new available sales as possible, Sony has had to reconsider its efforts to simply move forward and put full stock into the console.  Reportedly, Sony has delayed a quick transition to the PS5 and is instead planning on continuing to produce PS4s throughout 2022.

This report comes sources familiar with manufacturing at Sony, as shared by Bloomberg. While the PlayStation 5 has sold well, there are still a lot of obstacles in the way of moving as many as Sony wants. The COVID-19 pandemic and restrictions associated with it slowed supply lines quite thoroughly and the chip famine that has continued to affect multiple industries inside and outside of gaming has also played a role in Sony’s decision. With this in mind, the transition to PS5 will be slowed as Sony continues to produce PS4 consoles alongside it for the rest of 2022.

There was rumor last year that Sony had planned to try to discontinue the creation of new PlayStation 4s by the end of 2021. This was obviously curtailed, though a PlayStation spokesperson also told Bloomberg that there was no current timeline to stop manufacturing the PS4.

“It is one of the best-selling consoles ever and there is always crossover between generations,” the company said.

It’s not as though the PS5 hasn’t come out of the gate swinging either. Sony managed to ship 13 million units of the new console by the end of October 2021, marking a strong first year for the PS5. Furthermore, US legislation has been considered to target scalpers and aftermarket sellers taking advantage of scarcity.

However, it at least it seems that those who can’t find a PS5 right now won’t be without something to play. The PS4’s lifespan has seemingly been extended and is here to stay for a little bit longer.