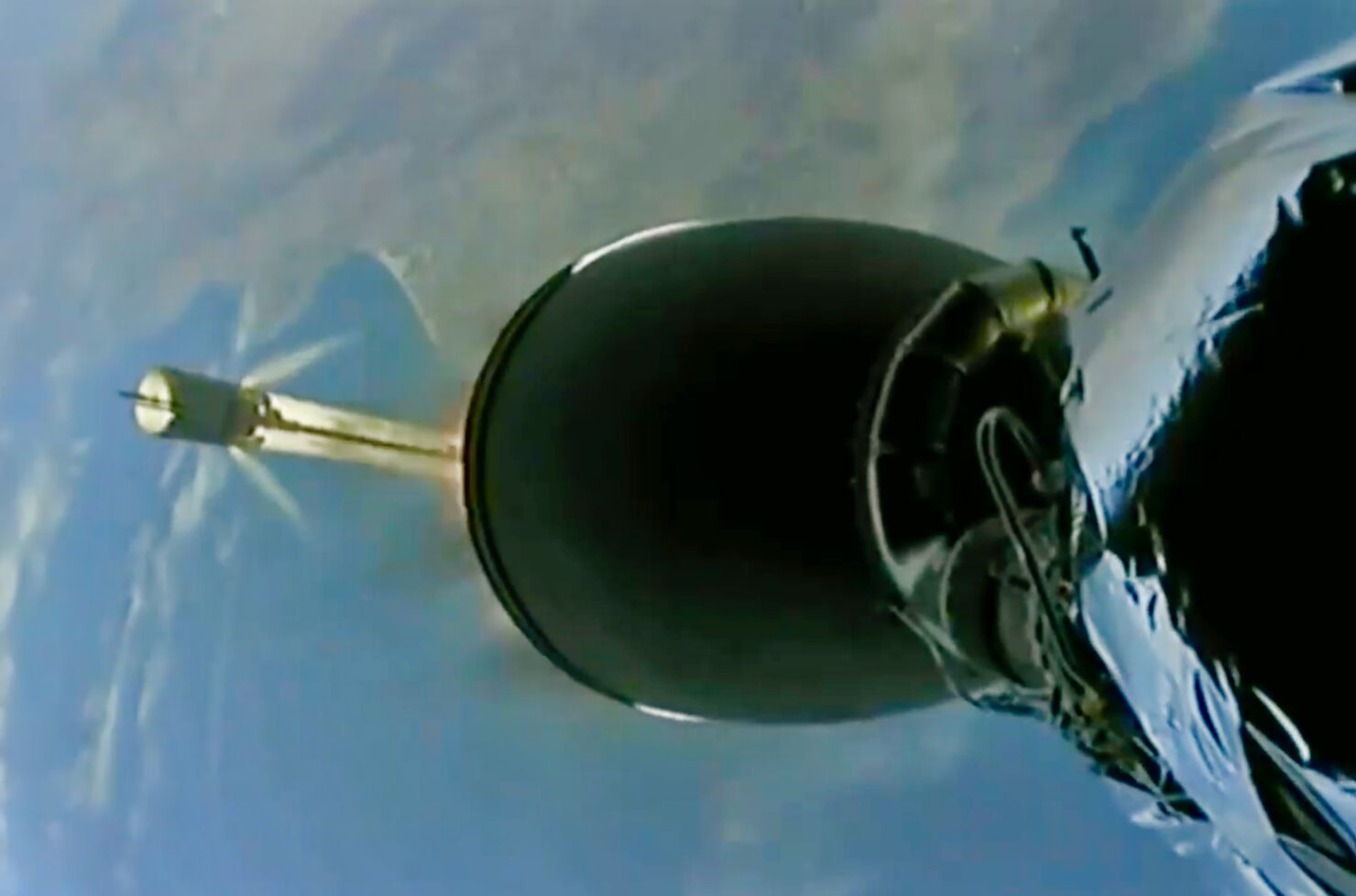 The working group was established by the DHS in May this year, with the intent to develop strategies that study and mitigate the risk to critical American infrastructure assets reliant on space systems. The growth of the space industry has seen several services such as broadband internet and satellite imaging become crucial for the industry, government and everyday users.

The list of companies present in this working group, which is under the wing of the DHS’s Critical Infrastructure Partnership Advisory Council (CIPAC), was not made public until now. It was shared with Via Satellite by Bob Kolasky, who heads Homeland’s Cybersecurity and Infrastructure Security Agency’s (CISA) National Risk Management Center (NRMC).

It consists of federal agencies, established space companies and small and medium enterprises (SMEs) along with other bodies. Some of the established players present are The Boeing Company, Amazon Web Services and Lockheed Martin. The list of federal agencies present includes 13 entities, including the National Aeronautics and Space Administration (NASA), the National Security Agency (NSA), the U.S. Space Command and the Federal Communications Commission (FCC).

Also present is the Sierra Nevada Corporation who is developing a fixed-wing spacecraft for NASA and Viasat, a California-based geostationary satellite internet services provider. 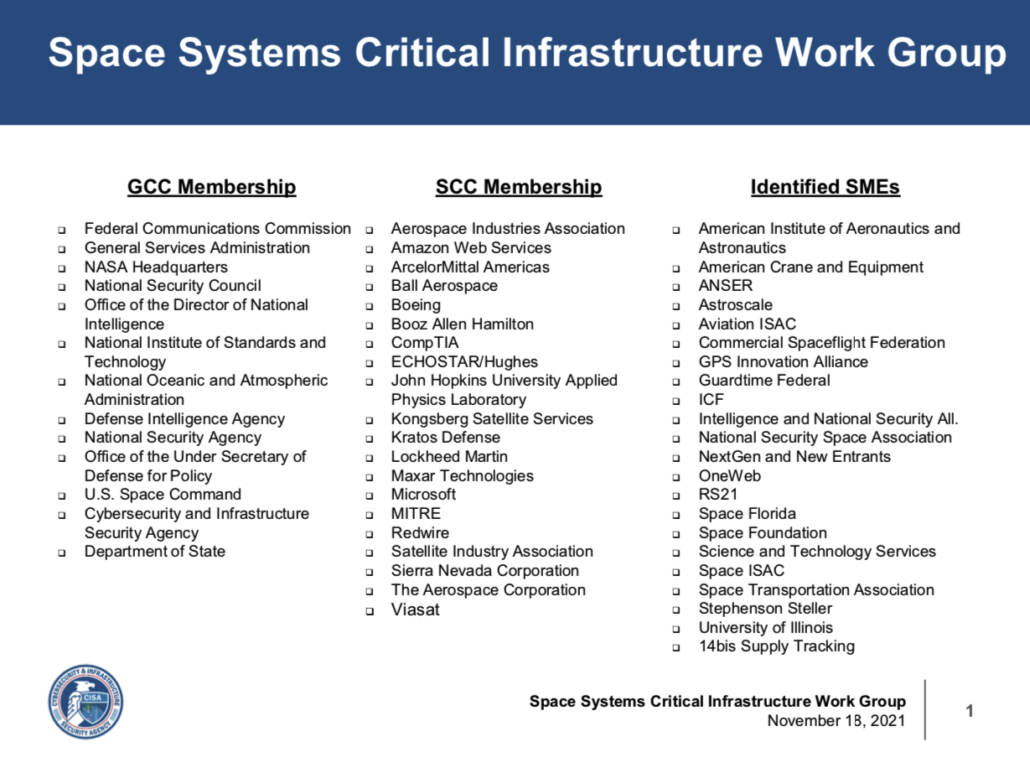 However, both SpaceX and its subsidiary Starlink are absent from the working group. SpaceX has managed to establish itself as a critical transportation services provider to NASA. The agency relies on the company to conduct crewed missions to the International Space Station (ISS), with SpaceX being the only American entity, government or otherwise, that is capable of these missions.

Additionally, Starlink is also the only American company that is operating thousands of small satellites in low Earth orbit to provide users, commercial and non-commercial, with Internet connectivity. Virginia-based aerospace firm Northrop Grumman, which operates the Cygnus cargo spacecraft for NASA’s ISS missions through its Antares rocket is also absent from the list shared by Mr. Kolasky.

SpaceX’s Falon 9 medium-lift rockets are the only ones in the world that are capable of landing their first stage boosters post-launch. Through these, the company has drastically reduced payload costs in an industry known for high price tags. SpaceX also conducts cargo missions to the ISS through its Dragon spacecraft.

It is also developing the Starship launch vehicle platform in Boca Chica, Texas to conduct Moon landings for NASA, with the Pentagon having expressed interest in the vehicle for point-to-point missions on the Earth’s surface. Additionally, Starlink is also working with the Defense Department to design and develop missile warning satellites.

Despite its rapid growth, the space sector is yet to be designated as critical infrastructure by the U.S. government. According to the DHS website, this designation implies a sector,

. . .whose assets, systems, and networks, whether physical or virtual, are considered so vital to the United States that their incapacitation or destruction would have a debilitating effect on security, national economic security, national public health or safety, or any combination thereof

In his talk with Via Satellite, Mr. Kolsaky commented on this fact and explained that:

“There may be [industries] where you don’t need a sector designation — and this could be where we end up with space — you just need constant attention to understand the risks and make sure that the players who are the big drivers are mitigating those risks; that information sharing arrangements are in place; and that communications channels are open, and we are having regular dialogues.”