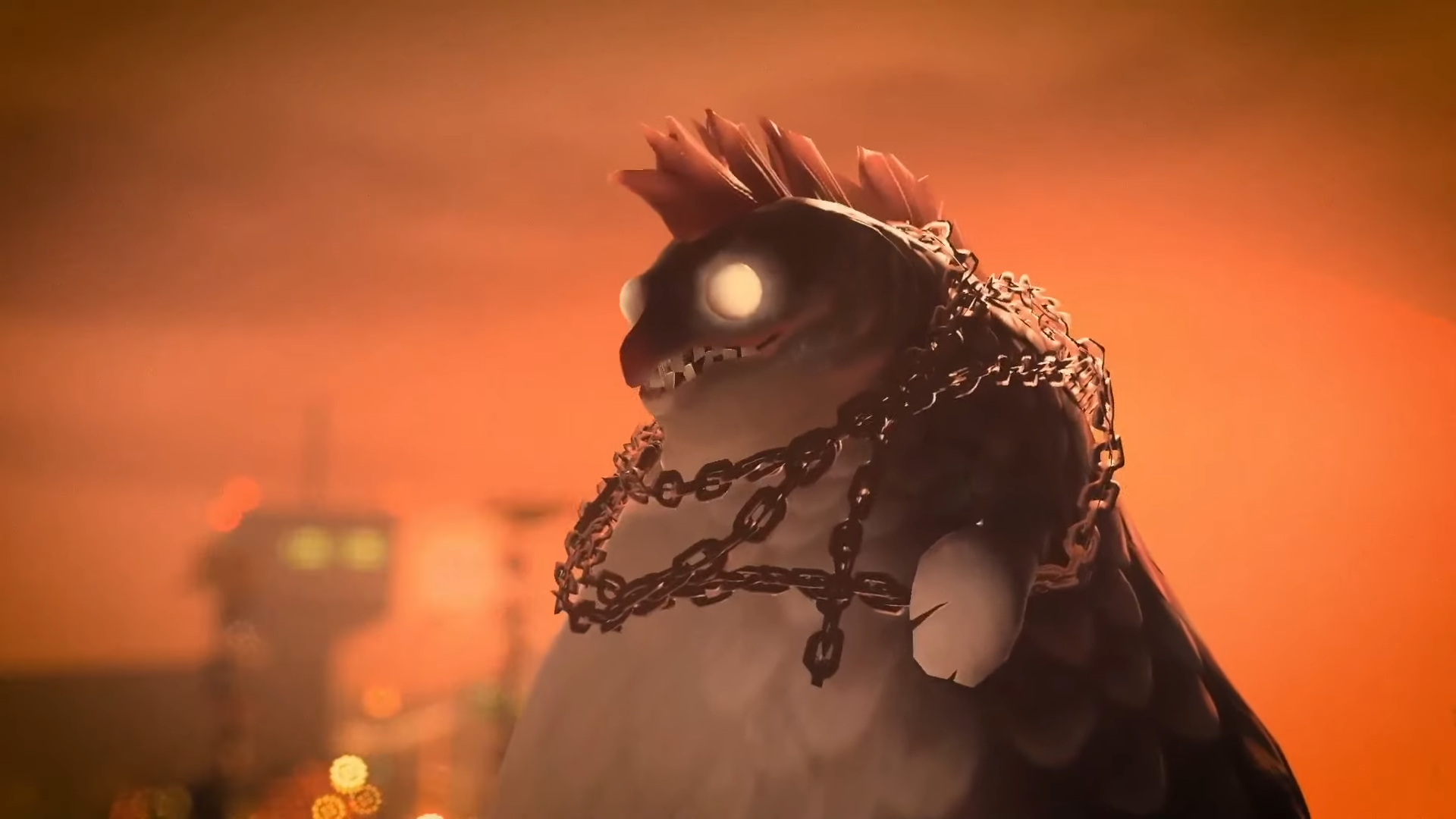 Splatoon 3 is taking the Salmon Run mode to the next level.

Wednesday’s Nintendo Direct continued with a look into the next Splatoon. Yes, surprisingly, it looks like Splatoon 3 is slated to hit in the first half of this year. Specifically, it’s a look at the next evolution of Splatoon 2’s popular PvE Salmon Run mode, titled Salmon Run: Next Wave.

While the Splatoon series is mainly known for its competitive componennt, Splatoon 2 was the first to add Salmon Run, revealing the new mode back in April 2017. For those who don’t recognize what Salmon Run, this game mode pits four players together in a co-op setting, where they’ll take on powerful enemies and massive bosses. It’s a colorful take on the traditional Gears-style Horde mode, encouraging players to work together and make the most of their ink-blasting skills.

Splatoon 3 looks to take things up a few notches, showing off hordes of Salmonids, challenging new bosses, and a mysterious big boy at the very end of the trailer above. Nintendo likely has more surprises awaiting players, as the march to Splatoon 3’s release continues.

While today’s Nintendo Direct was touted as a look at games set to release in the first half of 2022, there is no such indication that Splatoon 3 will be ready by then. It still has the nebulous release window of Summer 2022. We’ll keep our eye on this one, so stay tuned for the latest updates. If you missed anything from the showcase today, be sure to check out our full Nintendo Direct February 2022 recap.