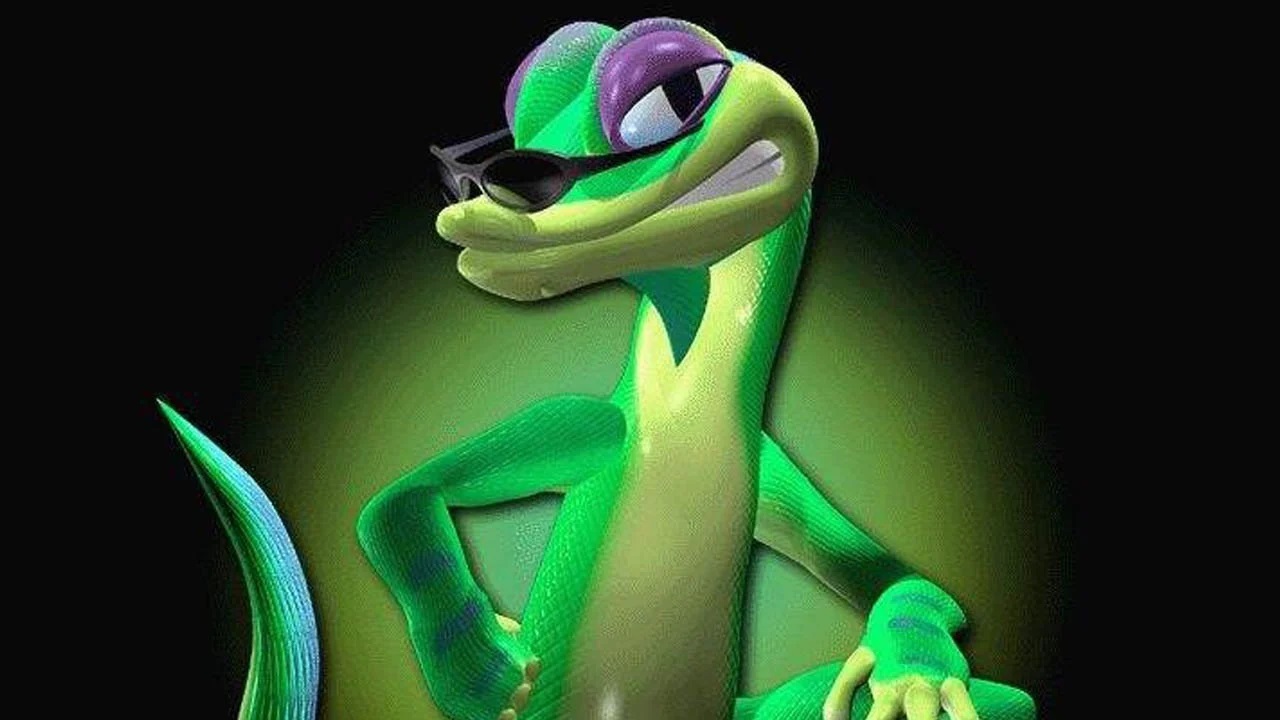 It might not mean anything quite yet, but Square Enix is refreshing trademarks on the Gex franchise in Japan and Europe.

Gex is a name we’ve not seen in the gaming industry for some time. The wise-cracking gecko and one-time mascot of Crystal Dynamics was last seen in games with Gex 3: Deep Cover Gecko on the original PlayStation and Nintendo 64. You’d think the time for more Gex games has more than passed, but it’s not entirely out of the question. Square Enix (current parent company of Crystal Dynamics) just recently filed trademarks for the Gex franchise in Japan, and it follows similar trademarks for Gex in Europe.

It was recently seen on a trademark tracker that Square Enix was filing for the Gex franchise in Japan. This follows on top of the fact that Square Enix also filed a trademark for Gex in the European Union, which is set to be finalized in mid-April. There’s no telling exactly why Square Enix is leashing up the franchise. It could just be making sure it secures the Gex franchise for anything it needs, including marketing material since it’s such an integral part of Crystal Dynamics’ history. There’s no guarantee it’s for a new game at this time.

Conversely, a lot of players might welcome a return of Gex. It has been quite a long time since the off-color gecko made an appearance in video games (Gex 3 released in 1999). Nonetheless, we’ve been seeing a lot of different “mascot”-styled action platformers and similar games make a return, including remakes of Kao the Kangaroo and Klonoa. In that trend, the time may be right if Square Enix did want to revive the Gex series alongside many other publishers going a similar route on the backs of success in Crash Bandicoot and Spyro the Dragon’s revivals.

Nonetheless, seeing activity on Gex gives a mild spark that we might see him return. We’re not entirely sure that return will come complete with Marliece Andrada, but hope springs eternal.