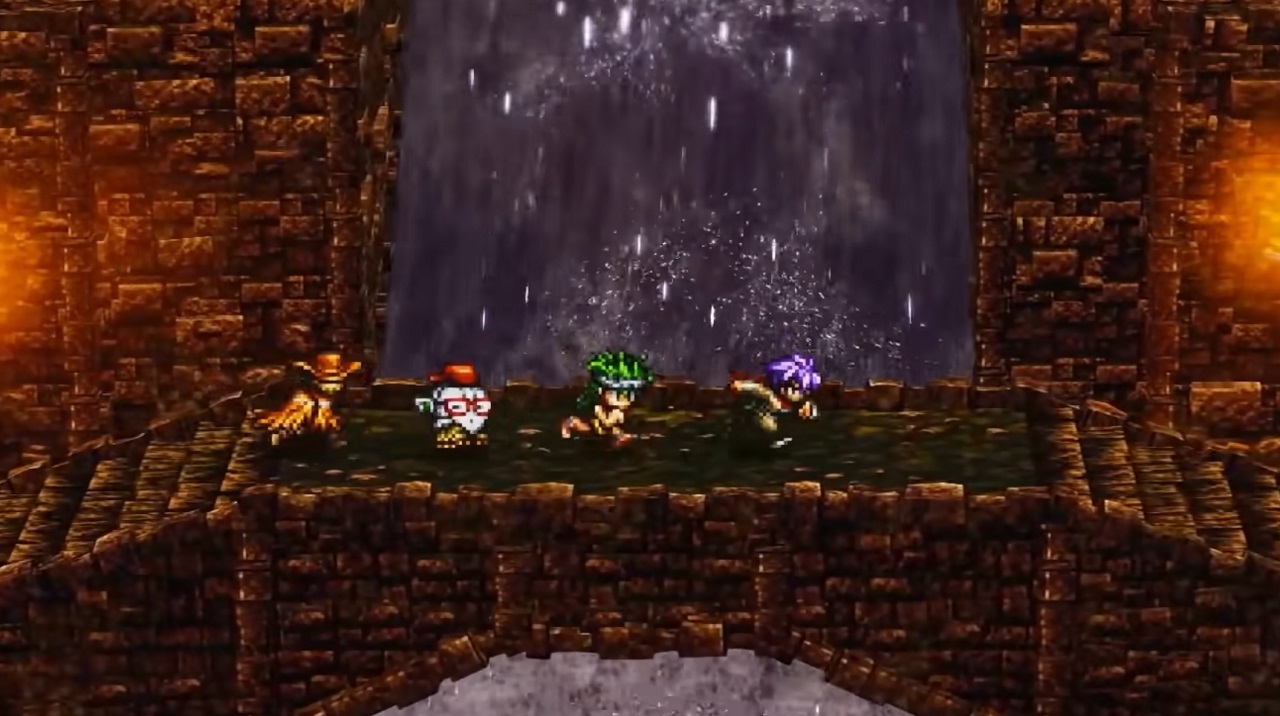 Apparently ActRaiser was one of the most requested projects, but we already know a Dragon Quest 3 remake is in the works too.

Square Enix has been splitting its attention in RPGs lately. On one hand, you have the most cutting-edge modern RPGs in the forms of Final Fantasy 7 Remake, the upcoming Final Fantasy 16, and the continuing improvements to Final Fantasy 14. On the other hand, we’ve seen Square Enix putting effort into polished retro-style RPGs as well. It just announced a North American remake of Live A Live, and apparently more “HD-2D” style RPGs are on the way.

Square Enix revealed its efforts towards more HD-2D games in a recent report on Famitsu. According to the report, the publisher is turning to Team Asano, led by Triangle Strategy and Octopath Traveler lead producer Tomoya Asano, to create more of these brushed-up retro RPG remakes. The Live A Live remaster, which was announced at the recent February 2022 Nintendo Direct, is one of the results of said pursuits. Reportedly, Team Asano made a list of RPGs that would be suitable for remakes and Live A Live came up first in the list. Second was ActRaiser, which also saw a solid remake late in 2021.

That isn’t all that’s coming out of this retro redesign HD-2D initiative from Square Enix either. Back at the Dragon Quest 35th anniversary presentation, the Dragon Quest 3 HD-2D remake was also revealed, which could be considered to be part of this effort as well. We still don’t know when that one is coming just yet, but it will be released simultaneously worldwide.

Nonetheless, it would seem Square Enix has found a two-pronged approach to its RPG game in modern times. Between the likes of Final Fantasy 16 and Final Fantasy 7 Remake Part 2 for modern tastes, and games like Triangle Strategy, Live A Live, and Dragon Quest 3 Remake for the more retro-inclined crowd, it looks like there will be plenty for every kind of JRPG fan to enjoy for the foreseeable future.