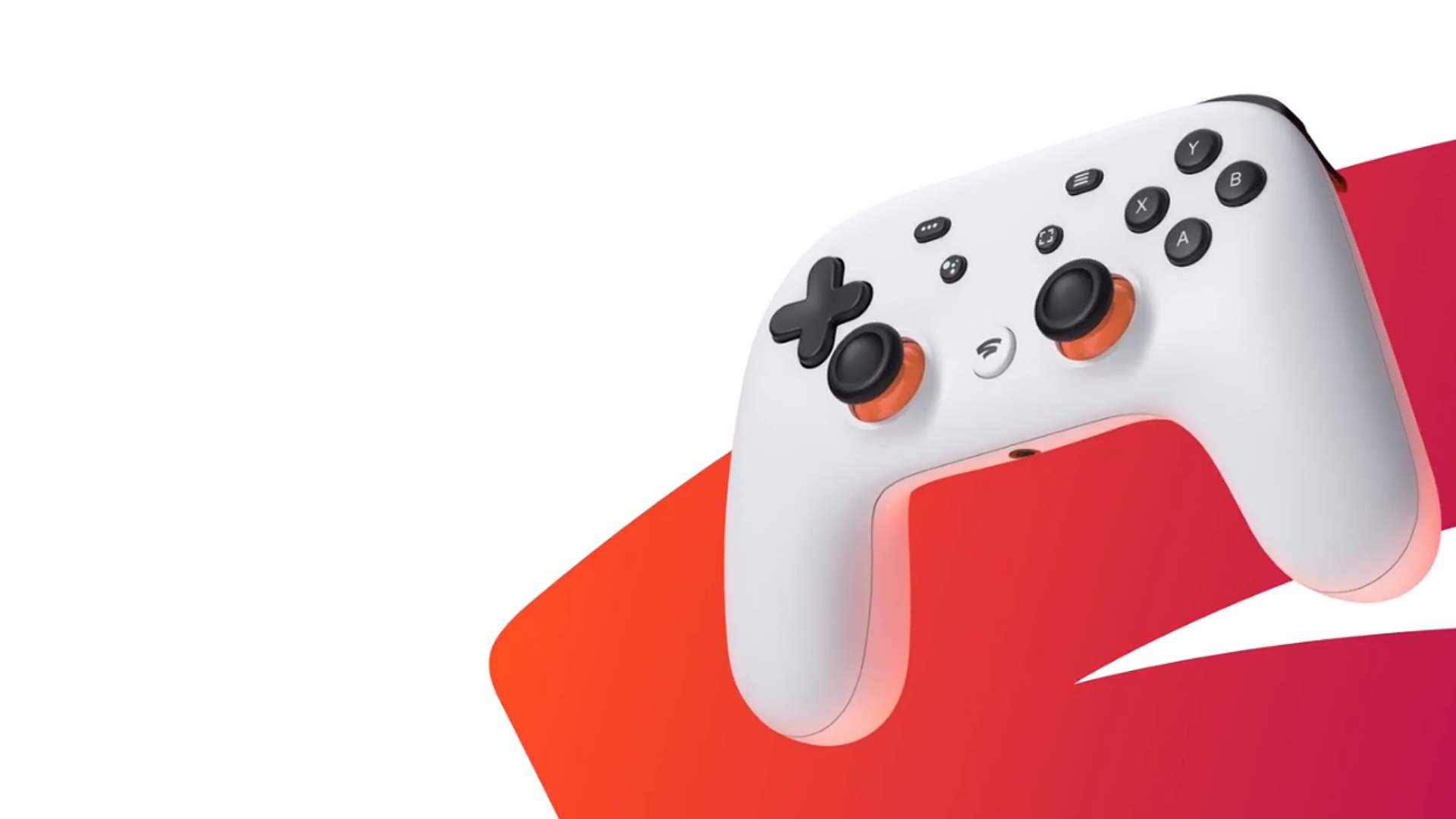 Google is reportedly deprioritizing Stadia as it looks to move the brand in a different direction.

Google Stadia likely hasn’t been as big of a success as Google had been hoping for. Originally launching in 2020, the service has struggled to maintain a large base of consistent players, and now, Google may be shopping the service under a new name. A new report states that Google has been pitching the service to companies like Bungie, Capcom, and Peloton under the name Google Stream.

A new Business Insider report states that Google is deprioritizing Stadia as we know it, looking for other directions to take its game streaming service. “The Stadia consumer platform, meanwhile, has been deprioritized within Google, insiders said, with a reduced interest in negotiating blockbuster third-party titles.” The line about the company’s reduced interest in blockbuster third-party titles feels particularly damning, as being able to stream the biggest games in excellent quality was one of the key marketing points for Stadia at launch.

The report also states that Google has been attempting to cut a deal with gaming studios and other companies to take on its Stadia Business, which is being white-labeled as Google Stream. Bungie, Capcom, and Peloton are all mentioned as companies that Google has pitched the brand to. However, it’s unclear how Sony’s recent Bungie acquisition will impact the talks that took place. As for Peloton, Google was looking to offer the service as a means to stream titles on the popular fitness bikes.

“While we won’t be commenting on any rumors or speculation regarding other industry partners, we are still focused on bringing great games to Stadia in 2022,” said Patrick Seybold, a Google spokesperson via the BI report.

Just a year ago, Google shuttered its internal game studio, shifting its focus to publishing independent titles. Now, Stadia itself might be disappearing as we know it. For future updates on the state of Google Stadia, stick with Shacknews.