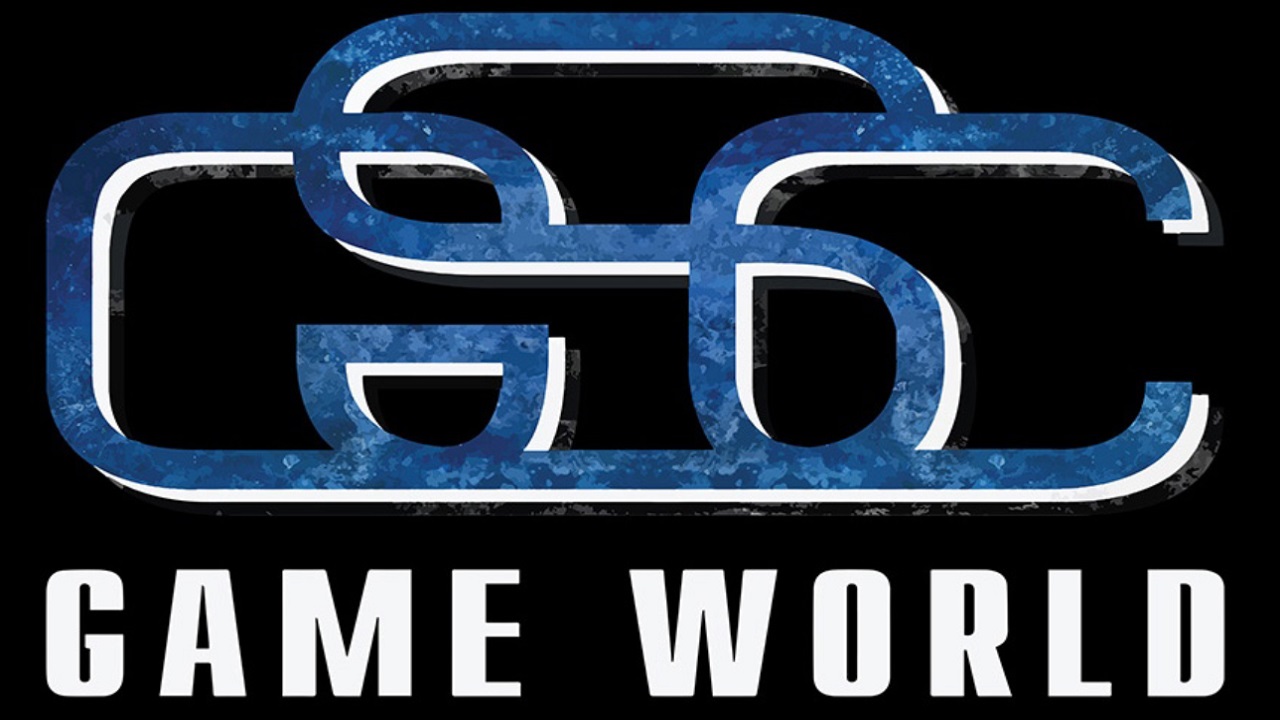 STALKER developer asks for donations to Ukraine amid Russian invasion

Based in Kiev, GSC Game World has asked for donations to Ukrainian Armed Forces as the region faces military invasion from the Russian Federation.

Russia exerting threats of military invasion on Ukraine has been a constant issue outside of video games over the course of more than a few years now, but that doesn’t mean those in video games aren’t affected. There are a number of developers located in Ukraine, one of which is STALKER 2 dev group GSC Game World. With Ukraine now actually facing an apparent military invasion from Russia, GSC has implored the public for donations to the Ukrainian Armed Forces.

GSC Game World tweeted on the matter of Russia invasion in Ukraine via its studio Twitter on February 24, 2022. GSC Game World is at home in Kiev, Ukraine, where it has been reported that Russia has already begun invasion and seized control of the local airport. Russian President Vladimir Putin has signaled regular interest in seizing control of Ukraine. There have been several points where an invasion seemed imminent, but this week saw it finally happen as Russia has apparently begun aggressive military operations and threatened any nations who interfere.

In response, GSC Game World has asked that people around the world make donations to the Ukranian Armed Forces. Headquartered in Kiev, GSC Game World developed the first STALKER and has been working on STALKER 2: Heart of Chernobyl for many years now. The studio’s message is a rather stark one as it comes under the direct danger of Russia’s invasion.

“Our country woke up with the sounds of explosions and weapons fire, but is ready to defend its freedom and independence, for it remains strong and ready for anything,” GSC’s statement reads. “The future is unknown, but we hope for the best, are ever sure of our armed forces and our belief in Ukraine.”

The statement then calls for donations to Ukrainian Armed Forces, including a wire transfer number which has opened up for donations worldwide. It is unknown if STALKER 2 will be further disrupted after recent additional delays of the game, but with GSC Game World directly in the way of Russian operations, it should also be said that there are far more important matters to address at the moment. We’ll follow this story with further information as it becomes available.