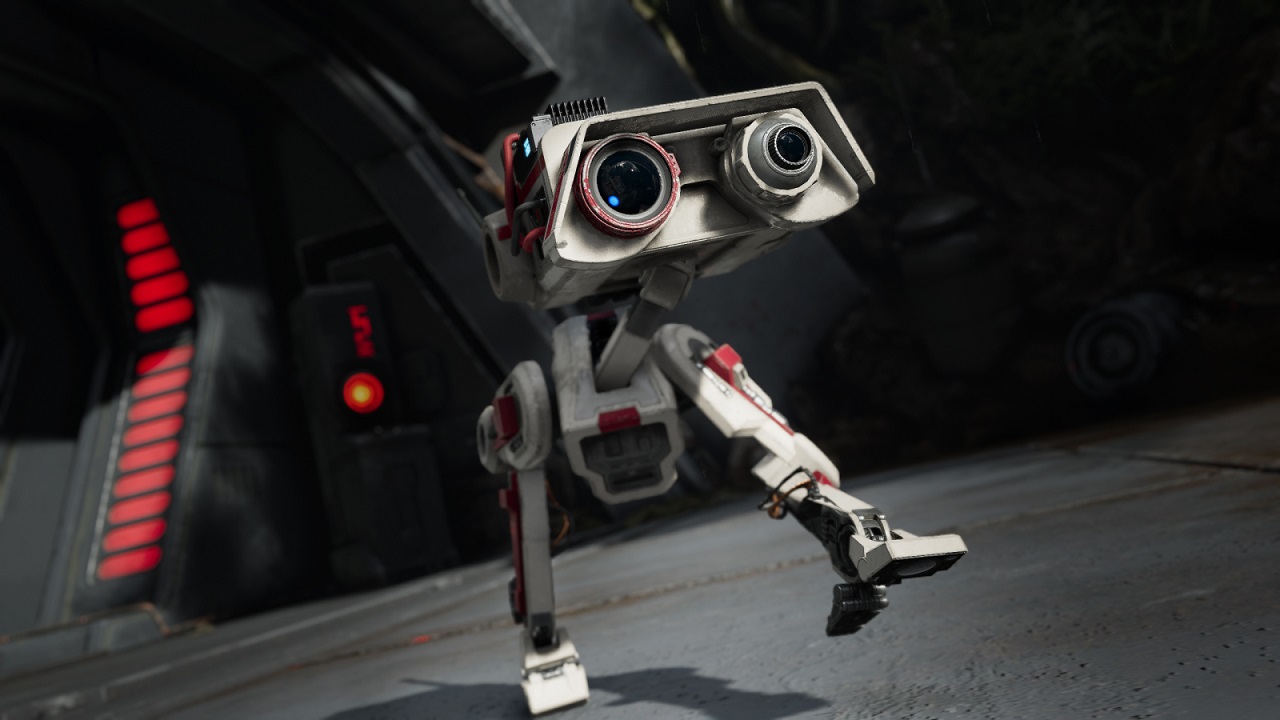 Given the sheer success of Respawn Entertainment and Electronic Arts’ Star Wars Jedi: Fallen Order, you’d think that the folks behind Star Wars itself would jump at the chance to make some toys from the easily merchandisable product, but they didn’t. Or rather, they haven’t. That could change though.

We already know the sequel to Jedi: Fallen Order is in the works, but a recent tracker also suggested that there’s a Lego set featuring the game’s cute little companion bot, BD-1 set to release in August 2022.

This information was discovered via German Lego product tracking blog Promobricks, which keeps an eye out for info on upcoming Lego products. According to a recent listing of Lego products, one of the upcoming sets is titled “75335 BD-1.”

It will apparently be a 1,062-piece replica of protagonist Cal Kestis’ little companion droid, BD-1, and currently has an alleged launch date of August 1, 2022, coinciding with either new details or perhaps even a release date of Respawn’s sequel to Star Wars Jedi: Fallen Order. It will also allegedly retail at 99.99 Euros.

With no official word of the Star Wars Jedi: Fallen Order Lego BD-1 set announced yet, we can’t confirm these details at this time. However, given the timeframe of the supposed release, it feels likely that if we are to hear more about it, new details may be revealed on Star Wars Day, May 4, 2022. That would likely also be the place where we get an official look and maybe even a release date for Respawn’s upcoming Star Wars games.

With Star Wars Jedi: Fallen Order having done so well when it launched back in 2019, it makes sense that it would be getting so much more action as soon as developers could muster it up. We already knew the next game was coming from Respawn, but with the BD-1 Lego set now teased, it looks like Fallen Order fans have plenty to look forward to throughout 2022.