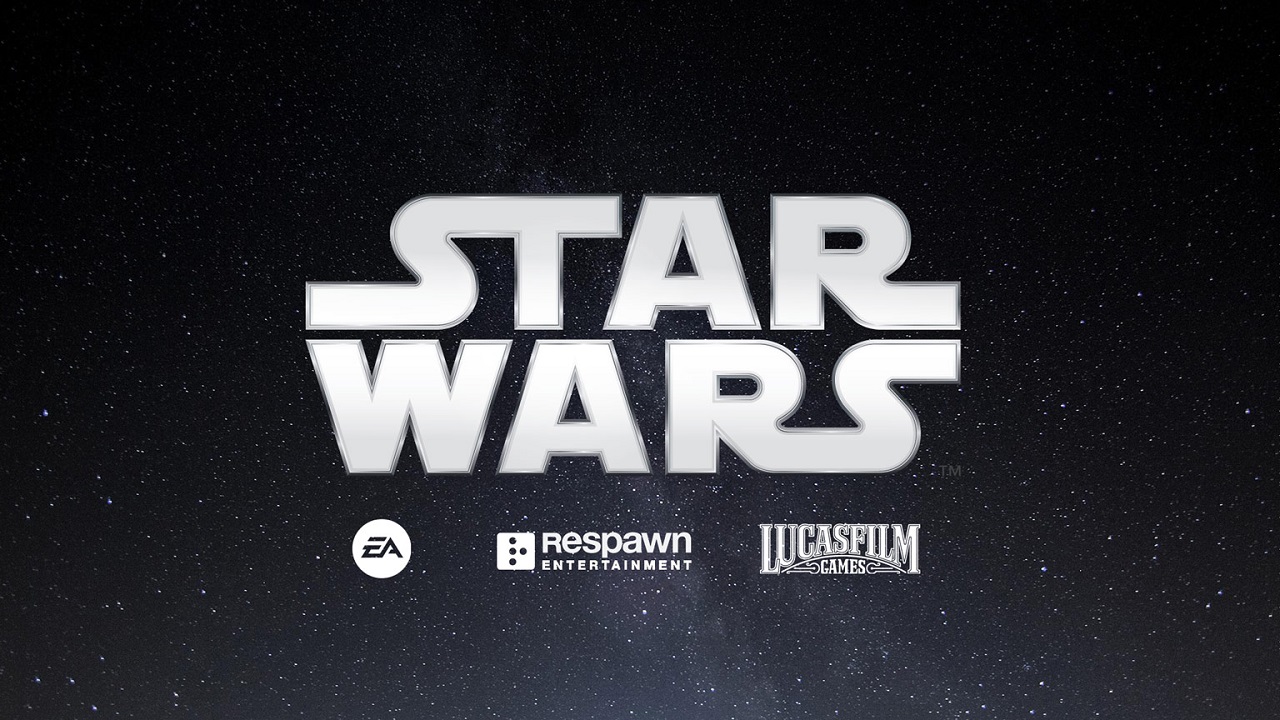 Electronic Arts and particularly Respawn Entertainment have done some incredible work in the Star Wars franchise with games like Star Wars Jedi: Fallen Order. It’s earned them the blessing of Lucasfilm Games to keep working on new Star Wars titles, and so they are. It was recently confirmed that Respawn Entertainment is not only working on previously rumored games like a Jedi: Fallen Order sequel and a first-person shooter, but also a Star Wars strategy game as well.

The various Star Wars games in development at Respawn Entertainment and Electronic Arts were confirmed by Lucasfilm Games in a post on the official Star Wars website. It was fairly safe to say Respawn would do a Star Wars Jedi: Fallen Order sequel after the game’s breakaway success. We also recently learned that Respawn was working on a first-person shooter that wasn’t Titanfall, likely the Star Wars FPS that was confirmed today. However, the Star Wars strategy game that was confirmed today is all-new news. It’s a third Star Wars title alongside the already rumored two and the recently opened Bit Reactor will be taking the lead dev role on it while Respawn supports.

Respawn appears to have quite a few irons in the fire, even if most of them are Star Wars related. The studio also continues to be the custodian of Apex Legends, which is about to enter its 12th season and revealed its latest character. Also, with Respawn boss Vince Zampella now overseeing the quality of the Battlefield franchise, it seems as though Respawn has its mitts in projects even outside the confines of its own studio.

Regardless, it looks like more than anything, we’ve got a lot of Star Wars ahead of us. We may get some announcements soonish, but we’d bank on May the 4th (Star Wars Day) being an eventful moment of all sorts of reveals this year. Stay tuned as we watch for further updates and details.