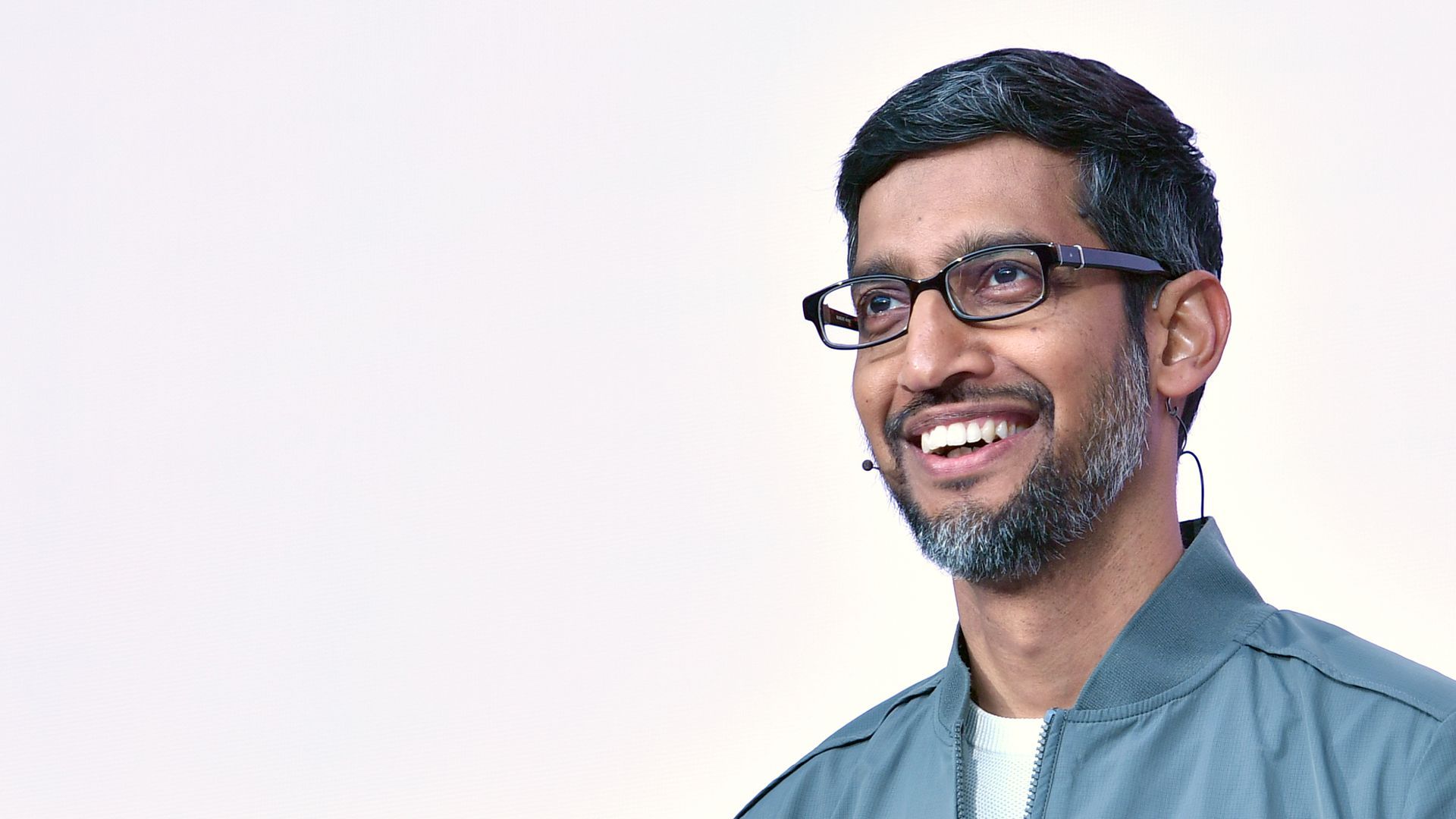 Mark Zuckerberg and Sundar Pichai may have overseen a deal that benefitted Facebook in Google ad auctions.

Facebook and Google are two of the biggest and most influential companies on the planet. With such levels of success, it’s not unusual for some of their business practices to be called into question. That’s exactly the case with a new report in which state attorneys are alleging that Facebook and Google CEOs oversaw a deal that gave Facebook an unfair advantage in Google ad auctions.

A group of state attorneys filed an official antitrust complaint against Google today, according to a report from CNBC. Allegedly, back in 2018, Facebook (now known as Meta) CEO Mark Zuckerberg and Google CEO Sundar Pichai ‘personally’ oversaw an illegal deal that gave Facebook an advantage in Google ad auctions. According to the report, Facebook COO Sheryl Sandberg described the agreement as “a big deal strategically” in an obtained email.

Since its original filing, the complaint has received a couple of amendments. One of these amendments states that Google and Facebook reached an agreement after the latter made clear its intention to assist publishers in circumventing Google’s advertising fees through its own service. Google has a stronghold on online advertising, and the state’s complaint alleges that Google feared that Facebook’s move would put that in jeopardy.

The group of state attorneys includes several states and is being led by Texas, where the complaint was filed. In response, Google will look to get the complaint dismissed in the near future, saying that it’s “full of inaccuracies and lacks legal merit.” Facebook is not named as a defendant in the case. For future updates on the ongoing situation with Facebook and Google, be sure to stick with us here on Shacknews.