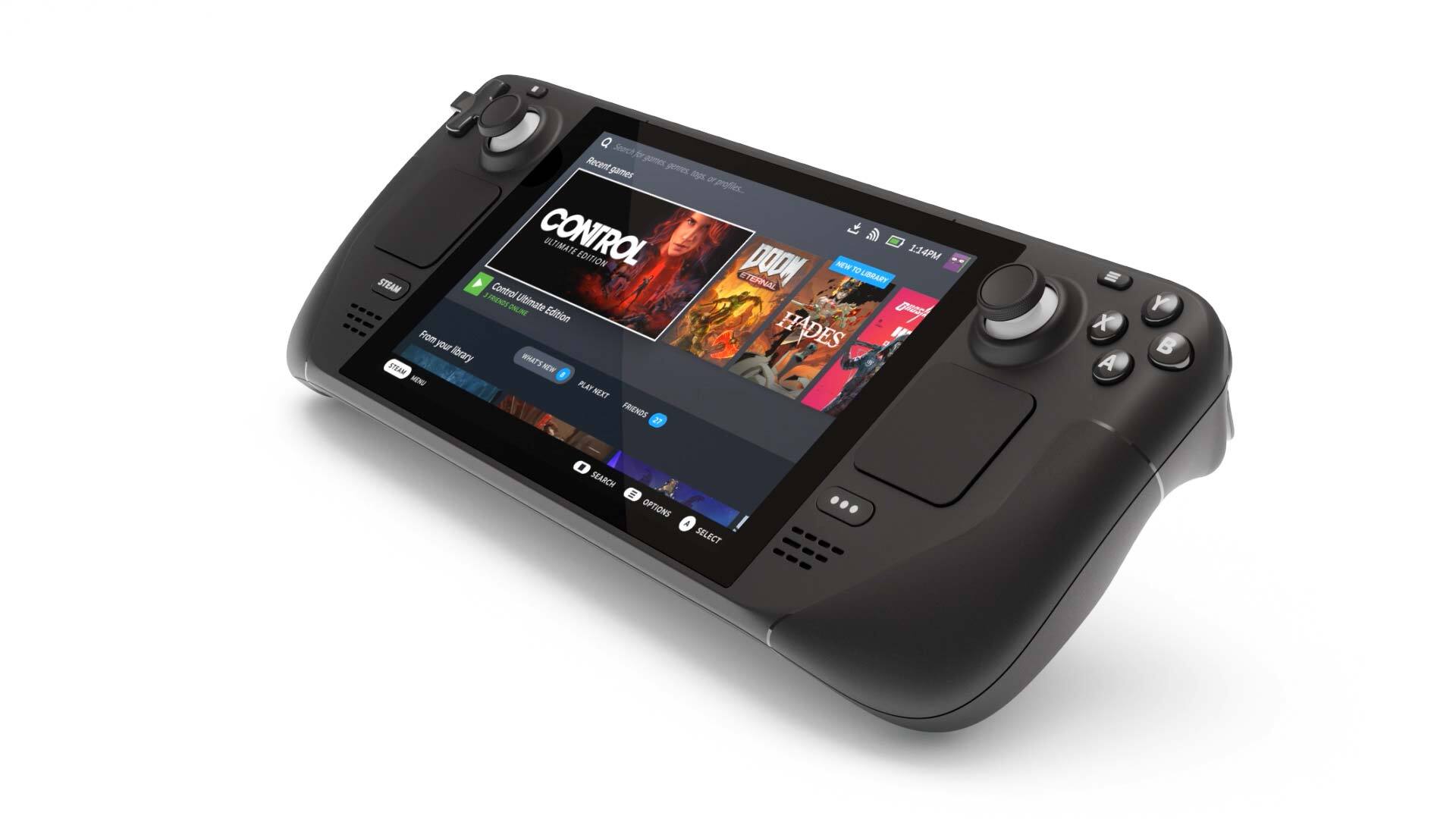 First the Deck, now the Dock.

Now, Steam Deck owners can expect the release of the Dock sometime in late Spring of this year.

“We are also looking forward to getting the official Dock for Steam Deck into customers’ hands. It won’t be happening as early as we wanted, but we’re excited to talk more about it soon and are planning to make them available in late spring.”

The post regarding the upcoming launch of the Steam Deck didn’t elaborate on why the Dock has been delayed, though we imagine it may be related to an unspecified issue that needs a bit more time to be resolved.

If you pre-ordered a Steam Deck and are wondering if it needs the Dock, the answer to this question seems to be both yes and no. In the FAQ page for Steam Deck, there’s a question regarding whether docking the Deck will improve its performance.

To this, the FAQ answers with “no, docking is more akin to plugging a USB-C hub into a PC. Steam Deck runs at full performance in portable mode” so it sounds like not having the Dock isn’t a make-or-break kind of thing.

Furthermore, the Dock doesn’t come packaged with the Steam Deck, it’s an accessory you have to purchase separately. On the main page for Steam Deck, the Dock is described as follows:

“The official Dock props up your Steam Deck while connecting to external displays, wired networking, USB peripherals, and power. You can also use a powered USB-C hub, if you’ve got one lying around. The official Dock will be sold separately. More information coming soon.”

In describing the Dock like this, an alternative option is hinted at with the ability to use a powered USB-C hub, which shouldn’t be too hard to find and purchase. Still, it’d be nice to have the option to purchase the Dock sooner than late Spring given the Steam Deck launch is set for this Friday, February 25.

People won’t be getting Steam Decks at this time, but the first batch of people who reserved one will be given the opportunity to complete their reservation and secure a Steam Deck to be shipped out to them.

Being able to purchase the Dock at the same time as the Deck would be convenient, but again, it doesn’t appear to be absolutely necessary. If you’re among the first batch of people who reserved a Steam Deck and are wondering what to expect on Friday, the post from Valve notes:

“Starting at 10am Pacific, we’ll be sending emails out to the first batch of reservation holders via the address tied to their Steam account. Those folks will then have 72 hours to complete their purchase on Steam for the specific model they reserved. If they cancel or do not purchase in this time frame, we’ll release their reservation to the next person in the queue.”

We’ll be sure to update you once the Dock becomes available for purchase. Until then, be sure to read through some of our previous Steam Deck coverage including this feature where we go over things including price, pre-orders, tech specs, and more.