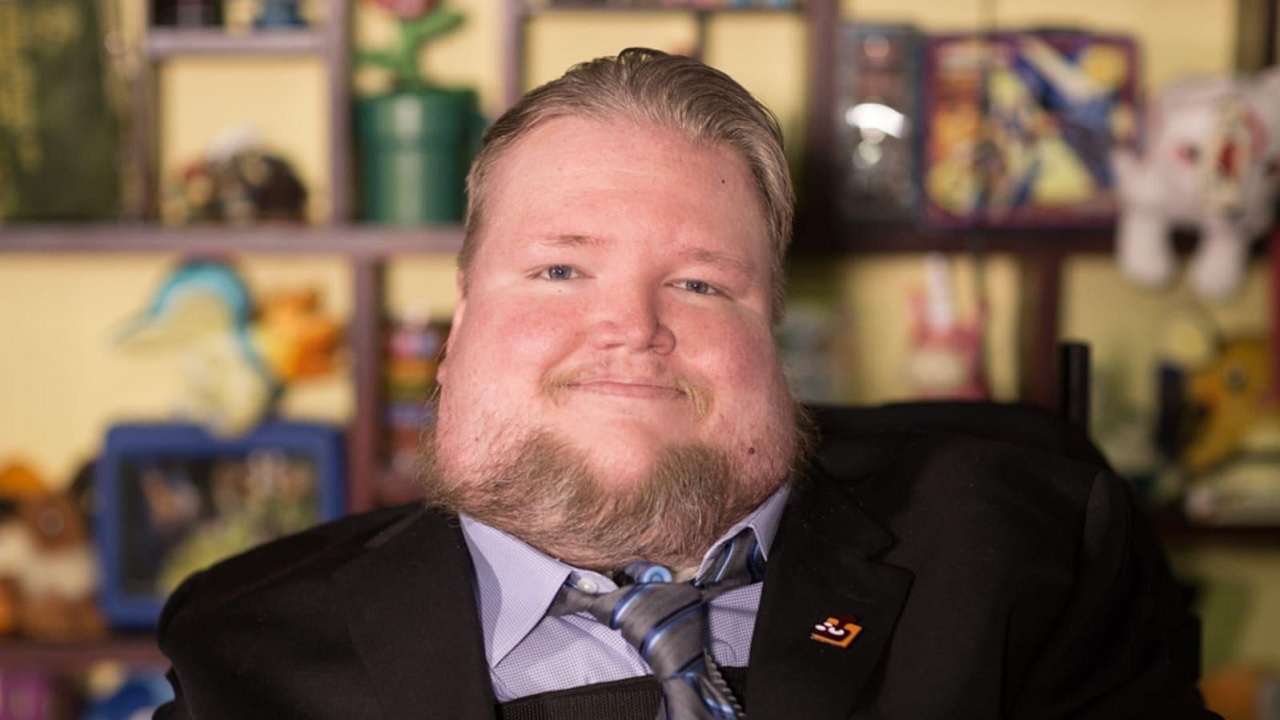 Steven Spohn to be honored with Ambassador Award at GDCA 2022

Spohn is set to be honored at the 22nd Annual Game Developers Choice Awards for his tireless efforts alongside AbleGamers.

Throughout the gaming industry, there are few that act as such a tireless and relentless advocate of broadened accessibility in video games as Steven Spohn and the AbleGamers Charity. They have spent years not only bringing video games to disabled individuals, but also working closely alongside the industry to make a wide variety of accessibility features a standard of game design and hardware. For this, Spohn is going to be recognized with an Ambassador Award at the Game Developers Choice Awards (GDCA) 2022.

The Game Developers Choice Awards at #GDC22 has named Steven Spohn, a driving force for accessibility in games and Senior Director of Development of the AbleGamers charity, as recipient of the Ambassador Award.https://t.co/4nqP8zx0KV pic.twitter.com/qXqz0wXnAK

Steven Spohn is set to be recognized beside Dragon Quest creator Yuji Horii, who is being given a Lifetime Achievement Award at the same event.

“The video game industry has been forever impacted by the work of both Steven Spohn in accessibility and Yuji Horii in design,” said Entertainment Media VP and GDC lead Katie Stern. “They have both inspired creators and players alike and we look forward to honoring them at the Game Developers Choice Awards, where we are thrilled to have the opportunity to celebrate the development community together in-person once again.”

It should come as no surprise why Spohn is being recognized with this deserved award. He has campaigned tirelessly for AbleGamers and accessibility in gaming, up to and including raising $1,000,000 for the organization and advocating actively on social media for better understanding of accessibility and the disabled gaming community at large.

With this latest award, Spohn is once again set to be recognized for being a positive force of good and advancement in the video game industry as a whole. Be sure to tune in when the GDCA 2022 event goes live in March.