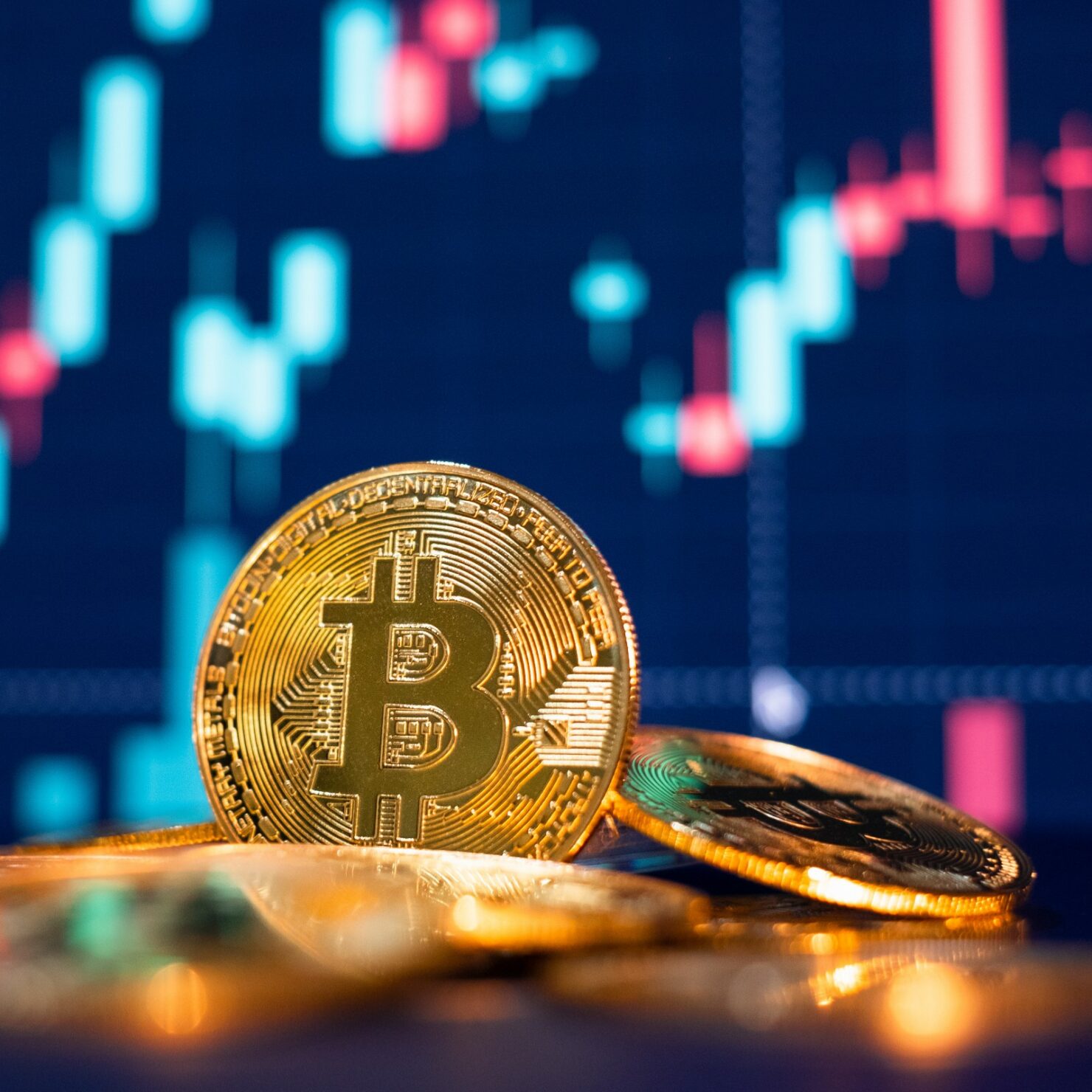 Understanding the Price Action in BTC and its Financial Derivatives 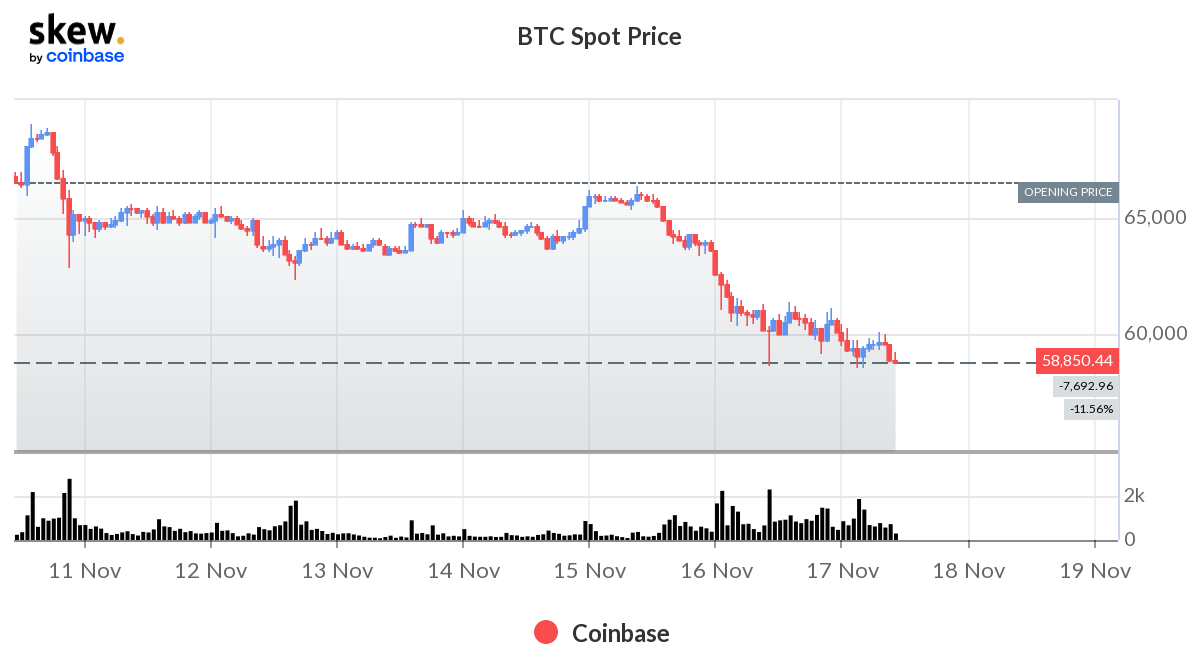 Bitcoin had clocked in outsized gains in the runup to the launch of the first-ever futures-based Bitcoin ETF, the ProShares Bitcoin Strategy ETF (BITO). Given the size of the upward thrust, many expected a cooling-off period to follow. Instead, BTC went on to mark a new all-time high of around $69,000 in early November. The Bitcoin futures basis rate best illustrates this outsized exuberance. 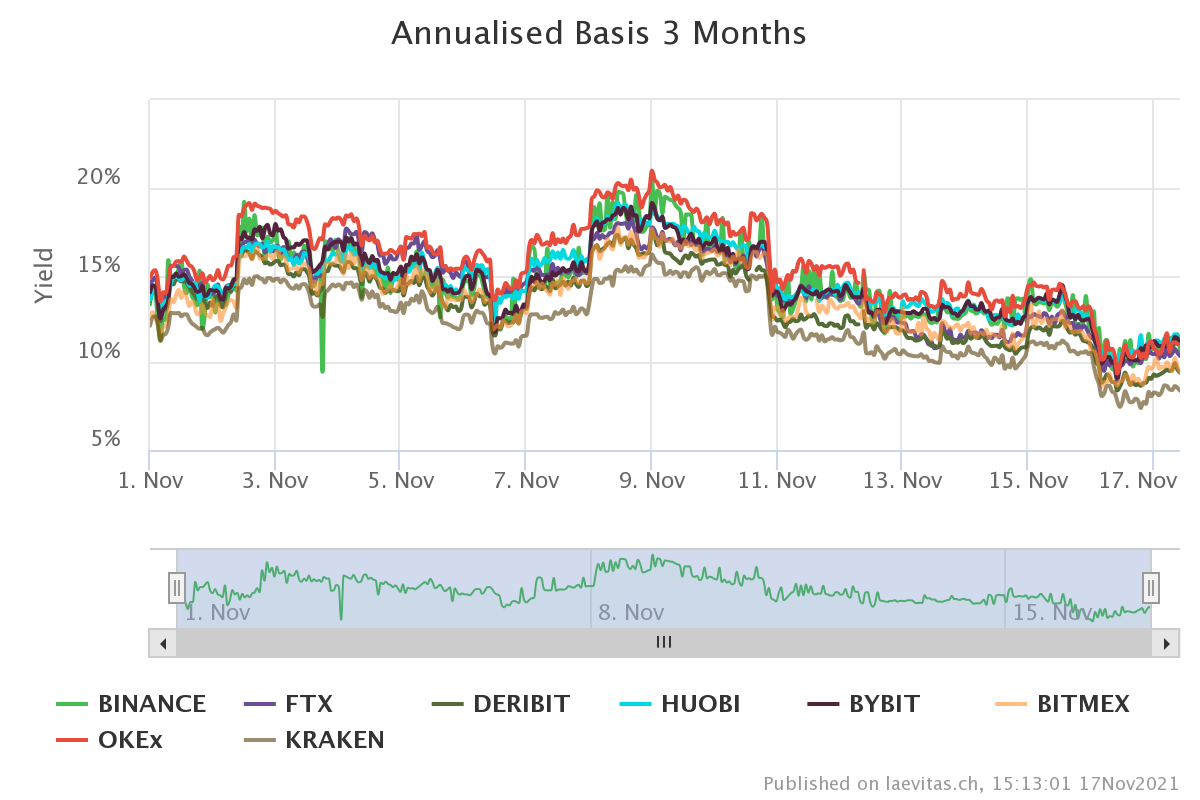 As a refresher, BTC futures usually move at a premium of between 5 and 15 percent relative to the spot price. This is known as contango and is spurred by the implied financing rate, the time left to contract maturity, perceived volatility, etc. Notice the peak basis of around 20 percent on the 09th of November. That peak signified extreme exuberance, with futures priced at a premium of around 20 percent relative to Bitcoin’s spot price.

Of course, such a wide chasm is a welcome development for the basis trade – where sophisticated investors try to exploit this arbitrage opportunity by buying spot Bitcoin and simultaneously selling Bitcoin futures. This, in turn, locks in this spread until the maturity of the contract when, by design, the price of the futures contract and the spot price converge.

The basis trade might have been partially responsible for the re-normalization of the spread between Bitcoin’s spot and futures prices. As an illustration, this spread is currently hovering at around a healthy 10 percent.

Interestingly, the current weakness in Bitcoin follows a major upgrade of the cryptocurrency’s architecture in years. In what is dubbed as the Taproot upgrade, the change aims to improve the privacy of multi-signature (multisig) transactions and unlock the potential for smart contracts – a program that automatically executes certain actions – to run on the Bitcoin blockchain. The Taproot upgrade would also reduce the block space required by transaction data – this is done by compressing the data associated with multisig transactions. Since smart contracts, by their nature, involve multisig transactions, the upgrade is expected to significantly enhance Bitcoin’s smart contract capability. In anticipation of this upgrade, the Bitcoin Lightning Network – a Layer 2 protocol that facilitates peer-to-peer transactions – has more than doubled its capacity since June 2021. Therefore, the ongoing weakness in Bitcoin may simply be a case of buying the rumor and selling the news type of move. 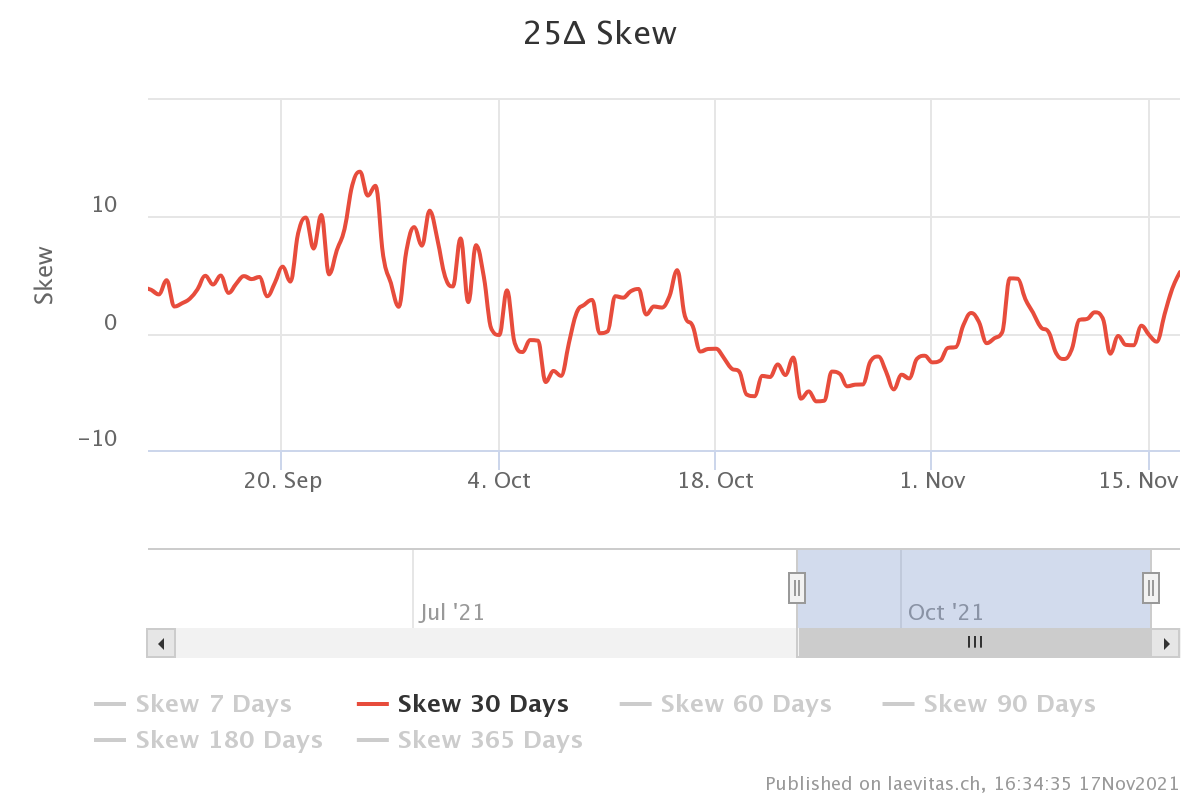 Additionally, Bitcoin option traders continue to remain in the neutral camp in the near term. The 25 delta skew turns positive when more puts are being bought, indicating increased fear among traders. This harkens back to the perception that downside protection is more valuable to investors than upward thrusts. A reading of between -8% and 8% is usually considered neutral, with deviations beyond this range indicating increased vigilance. As is evident from the chart above, this measure is still in the neutral zone for Bitcoin, though heading in the wrong direction, at least in the short-term.

Why is Bitcoin Heading Nowhere but Up?

This brings us to the crux of the matter. There are several factors that support an uber-bullish stance on Bitcoin. On the fundamental front, a clause in the US Infrastructure Bill caused a lot of consternation among crypto proponents. As per the provision, any person in the US receiving over $10,000 in cryptocurrency was to be mandated to report the sender’s personal information to the IRS. However, a new amendment introduced by US senators Ron Wyden, chairman of the Senate Finance Committee, and Cynthia Lummis seeks to exempt developers of blockchain technology and wallets from this requirement, thereby restoring the ease of doing business for crypto exchanges.

In other news, Bitcoin’s famous Stock-to-Flow model continues to indicate a price of $106,000 for the premier cryptocurrency. The rationale here is that Bitcoin has a finite supply. With each block that is mined, the cache of unlocked supply becomes smaller. Since scarcity usually leads to price increases, as Bitcoin’s supply pool becomes smaller, it should theoretically lead to higher prices.

Moreover, Bitcoin exchange balances are now clocking in multi-year lows. This is a bullish development as it indicates that more Bitcoin was moving off-exchange into cold storage wallets, thereby indicating a long-term uber-bullish bias among the holders of the cryptocurrency. Bear in mind that this latest trend started in September 2021 and has only become more pronounced in recent times.

Finally, the ProShares Bitcoin Strategy ETF (BITO) and other similar product offerings are also expected to contribute toward the cryptocurrency’s bullish thesis. As an illustration, Fundstrat is now predicting that BITO will attract upwards of $50 billion in funds its first year of trading, equivalent to around $50 million in additional demand for Bitcoin per day! This has led Fundstrat to call for an equilibrium price of Bitcoin at a whopping $168,000.