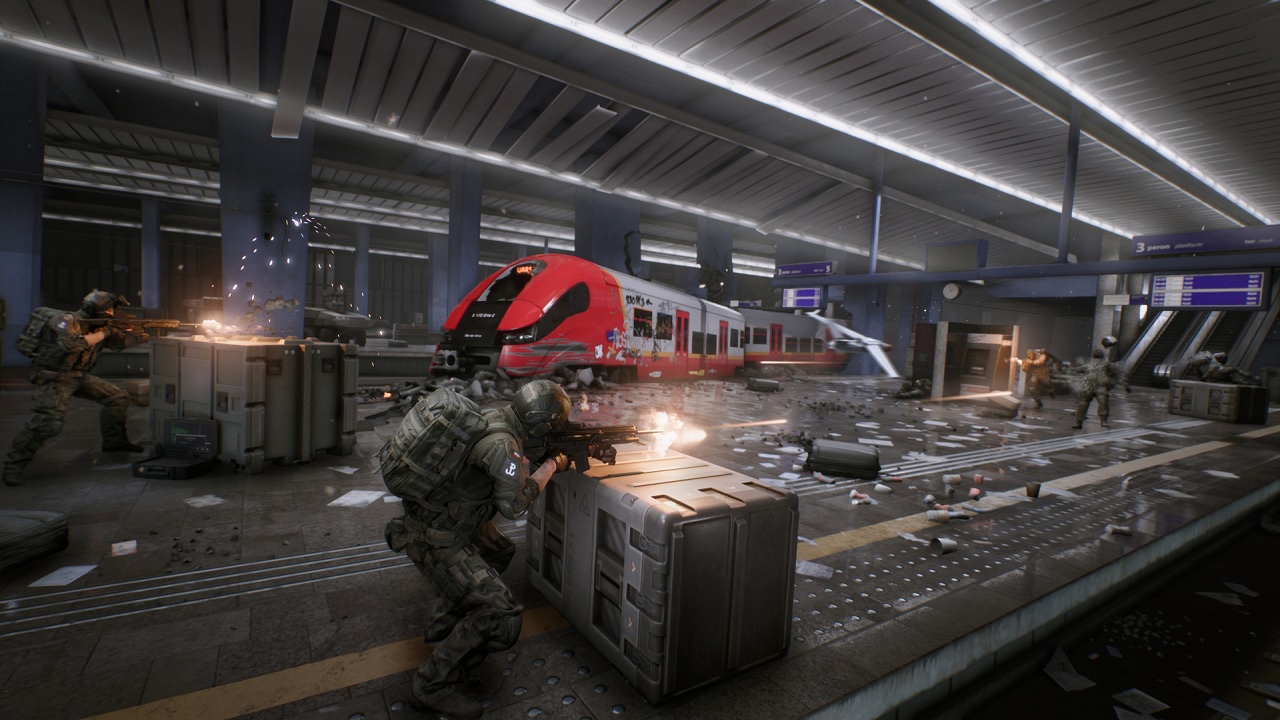 MY.GAMES and The Farm 51 are inviting players to come in and explore what its upcoming shooter World War 3 has to offer.

Publisher MY.GAMES and developer The Farm 51 have been working on a new tactical first-person shooter with World War 3, and the team is aiming to put it through some rigorous testing this coming weekend. Having gone through some closed beta testing already, the game is set to get a free-to-play public online stress test and the action kicks off today for any PC players that are interested.

MY.GAMES and The Farm 51 announced the public stress test for World War 3 via the game’s website on February 3, 2022. Starting on February 3 and running through February 7 at 4:00 p.m. PT / 7:00 p.m. ET, PC players can make an account and get in free to try World War 3 out in said online stress test. No purchase will be necessary. To get in, players can either download it directly from MY.GAMES or request access to the stress test via its Steam page. Either way, you will be prompted to make a MY.GAMES account once in the game and then you’ll be ready to roll.

World War 3 has been in development for sometime at The Farm 51 as the team fine tunes the shooting, maps, and competitive intensity of the game. In the past, we’ve had chances to talk with the team about what sets World War 3 apart and came away impressed with the kind of competition it could potentially offer to games like Battlefield. With the public stress test this weekend, players will be able to see for themselves what makes this game tick, being able to play through all of the content that has previously been relegated to closed beta testing. If somehow you miss this online stress test, World War 3 also has an open beta test planned for March 2022, or you could buy a closed beta test pack and play leading up to the next open event.

With World War 3’s public online stress test kicking off now for free, it’s a good opportunity to try the game and see if it’s worth your while this weekend. Stay tuned for more details here at Shacknews.