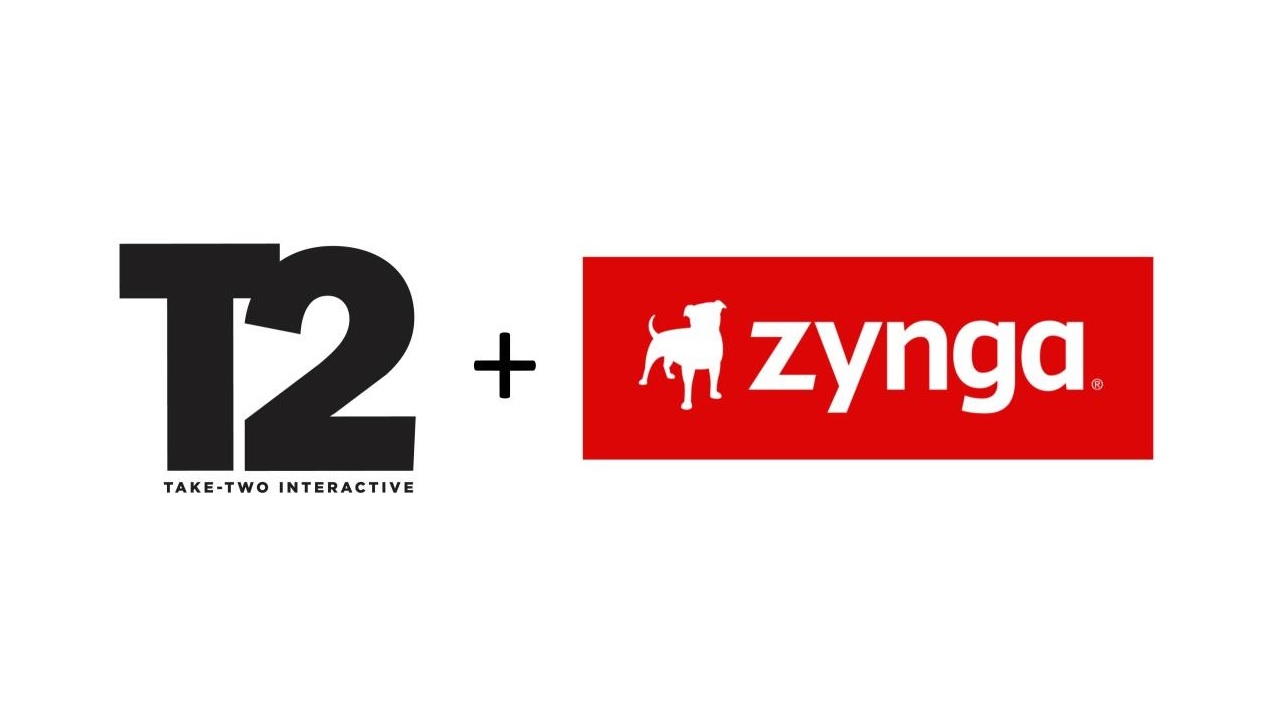 Take-Two is aiming to become a global leader in the mobile gaming marketplace alongside its traditional gaming empire.

Coming into this week, Take-Two Interactive has already made one of the biggest powerplays of the year in terms video game business. The Grand Theft Auto parent company just announced its acquisition of Zynga, one of the foremost mobile gaming developers and publishers in the world. Take-Two Interactive will be buying out all outstanding shares of Zynga to the overall tune of $12.7 billion USD.

Take-Two Interactive announced its acquisition of Zynga in a press release on its investor relations website on January 10, 2022. According to the press release, Take-Two is acquiring all of Zynga’s outstanding shares at the cost of $9.86 per share. The cost will be paid in shares of Take-Two common stock at a value of $6.36 and $3.50 in cash per Zynga share. With this acquisition, Take-Two intends to fold Zynga into its gaming empire and move aggressively to become a world leader in mobile gaming. The company is hoping to make mobile gaming 50 percent of its net bookings in the 2023 fiscal year – a major boost over the 12 percent net bookings that company has for fiscal 2022.

Take-Two CEO and Chairman Strauss Zelnick was thrilled to welcome Zynga into Take-Two’s already vast gaming enterprise and is looking forward to what it brings to T2’s mobile gaming efforts.

“We are thrilled to announce our transformative transaction with Zynga, which significantly diversifies our business and establishes our leadership position in mobile, the fastest growing segment of the interactive entertainment industry. This strategic combination brings together our best-in-class console and PC franchises, with a market-leading, diversified mobile publishing platform that has a rich history of innovation and creativity.” ~ Strauss Zelnick

Take-Two Interactive has been riding high on continuous delivery of content through companies such as 2K (NBA 2K), Rockstar Games (Grand Theft Auto), and Private Division (The Outer Worlds). It has a mobile library, but is nowhere near the level of Zynga, which has built its own empire in the mobile space. With the two coming together, it will be interesting to see how these companies synergize in 2022 and beyond with Take-Two’s aggressive interest in strengthening its own mobile gaming content.