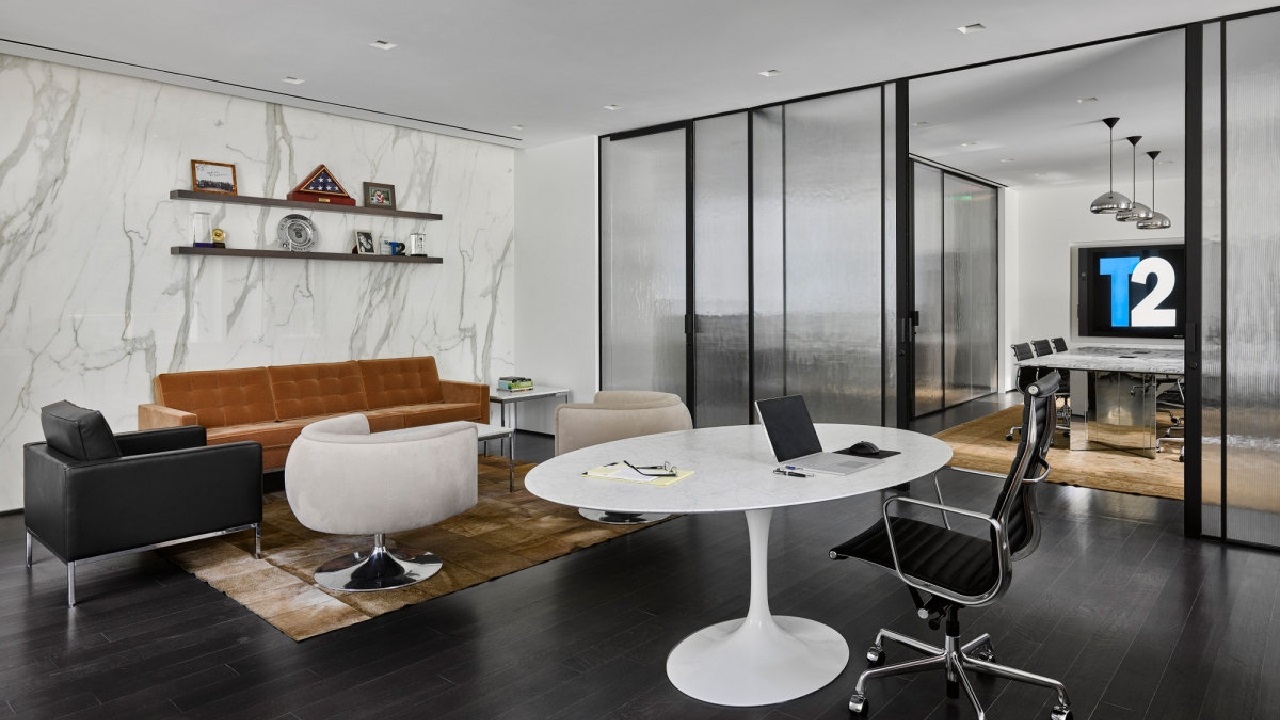 Take-Two Interactive was able to put up some slim wins versus expectations on Q3 2022.

The parent company behind 2K Games, Rockstar, and several other major groups is one of the latest to drop its earnings results for the previous fiscal quarter. Take-Two Interactive didn’t blow anything out of the water, but it was able to boast slim wins versus expectations. On top of that, Take-Two was able to raise guidance on the remainder of its fiscal year based off its previous quarterly performance.

Take-Two Interactive (TTWO) released its Q3 2022 earnings results via its investor relations website on February 7, 2022. Among the stats from this previous quarter, Take-Two was able to claim a very narrow win on both revenue and earnings-per-share (EPS) in the previous quarter. Revenue came in at $903.3 million versus $893.97 million (USD), meanwhile EPS was reported to be $1.24 per share versus an expectation of $1.23 per share. That said, the company was unable to beat out Wall Street Whisper numbers, which were set at $1.34 per share.

“Fiscal 2022 is shaping up to be another strong year for Take-Two, and we are once again raising our Net Bookings guidance for the year to $3.37 billion to $3.42 billion,” Zelnick said in an accompanying statement.

It wasn’t an enormous climb from its previous guidance for the year, but it was still a win, no matter how narrow. Take-Two Interactive has made some monster moves this year with the announcement of acquisition of Zynga, as well as Rockstar finally announcing the next Grand Theft Auto was in development. Take-Two doesn’t have anything big coming up in the immediate future, but it is set to have solid coming years with these and other popular franchises and group under its umbrella.