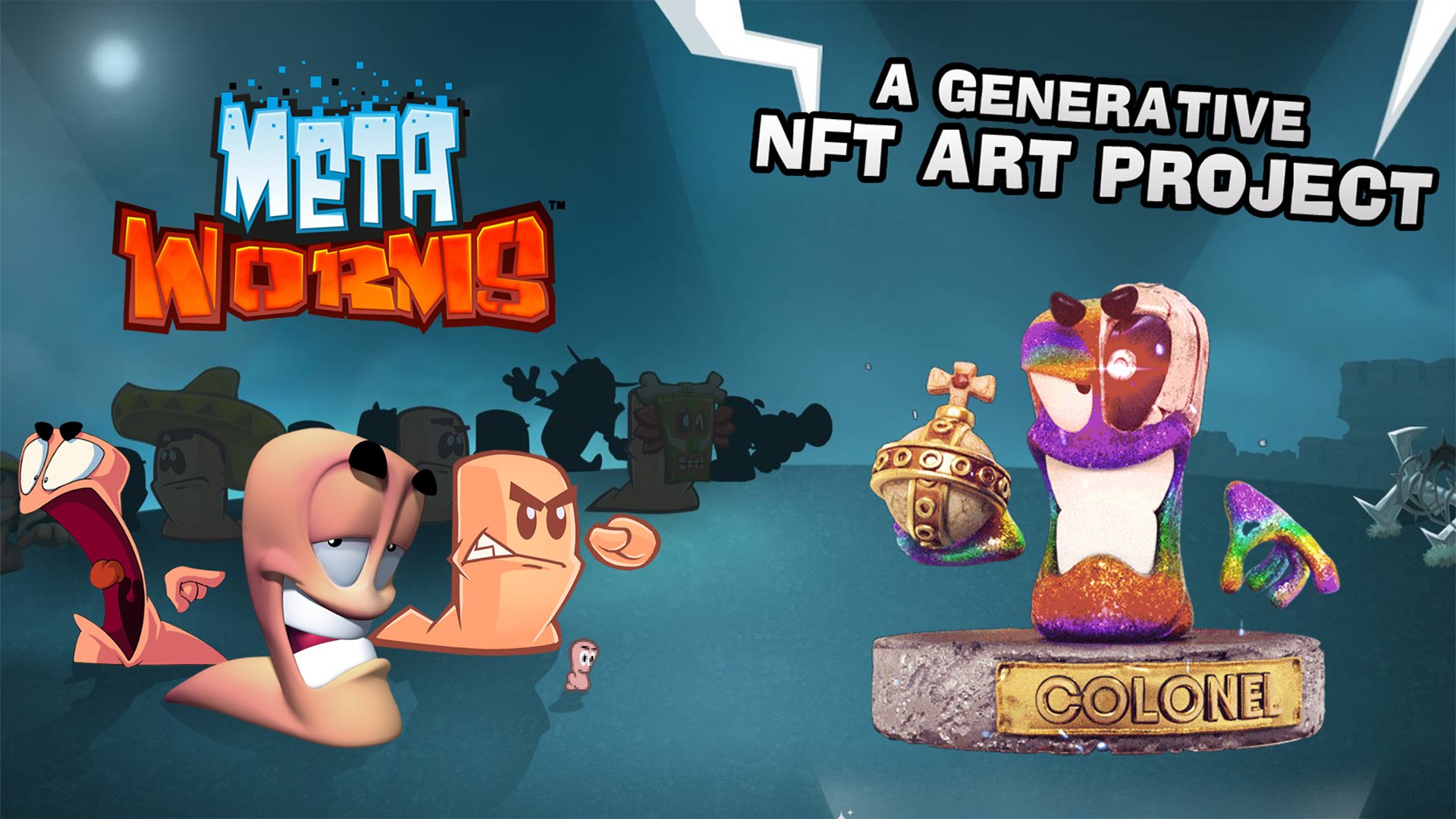 Team17 cancels NFT plans just one day after announcing them

The Worms developer has reversed its decision to get into NFTs in record time.

Team17 is one of the most prolific entities in gaming. In addition to its development work on franchises like Worms, the studio has also published beloved indies like Going Under and Overcooked. Just yesterday, Team17 announced its plans to implement NFTs into its business. One day and an incredibly strong wave of backlash later, those plans are being scrapped.

On January 31, Team17 announced MetaWorms, a series of collectible NFTs based on the Worms franchise. This announcement was met with strong backlash not only from fans of Team17’s work, but studios that have worked alongside the publisher in the past. Going Under developer Aggro Crab released a blunt statement in which they denounced NFTs and said that they would no longer be working with Team17. Yooka-Laylee developer Playtonic Games assured fans earlier today that it had no interest in incorporating NFTs into its games.

After a strong outpouring of disapproval, Team17 canceled its NFT plans and provided the following statement.

Team17 is today announcing an end to the MetaWorms NFT project.

We have listened to our Teamsters, development partners, and our games’ communities, and the concerns they’ve expressed, and have therefore taken the decision to step back from the NFT space.

In Eurogamer’s updated report on the situation, the outlet states that many workers under Team17 were completely unaware of the publisher’s NFT plans up until its public reveal. The decision seems to have been made on an executive level at the company.

This certainly isn’t the first time that a video game company has announced its plans to get into NFTs, only to cancel those plans following heavy backlash, but it sure is one of the quickest turnarounds. It took just one day for Team17 to completely shut down its MetaWorms project. S.T.A.L.K.E.R. 2 developer GSC Game World found itself in a similar situation when it revealed plans to put NFTs in the upcoming survival game, only to reverse that decision the next day.

Just about every video game company that makes an NFT-friendly announcement is met with criticism, but it hasn’t deterred them all. Ubisoft stuck to its guns and saw through the release of Ubisoft Quartz, defending it further after a lackluster launch. To keep up with how NFTs are being adopted in the video game industry, Shacknews is your place.