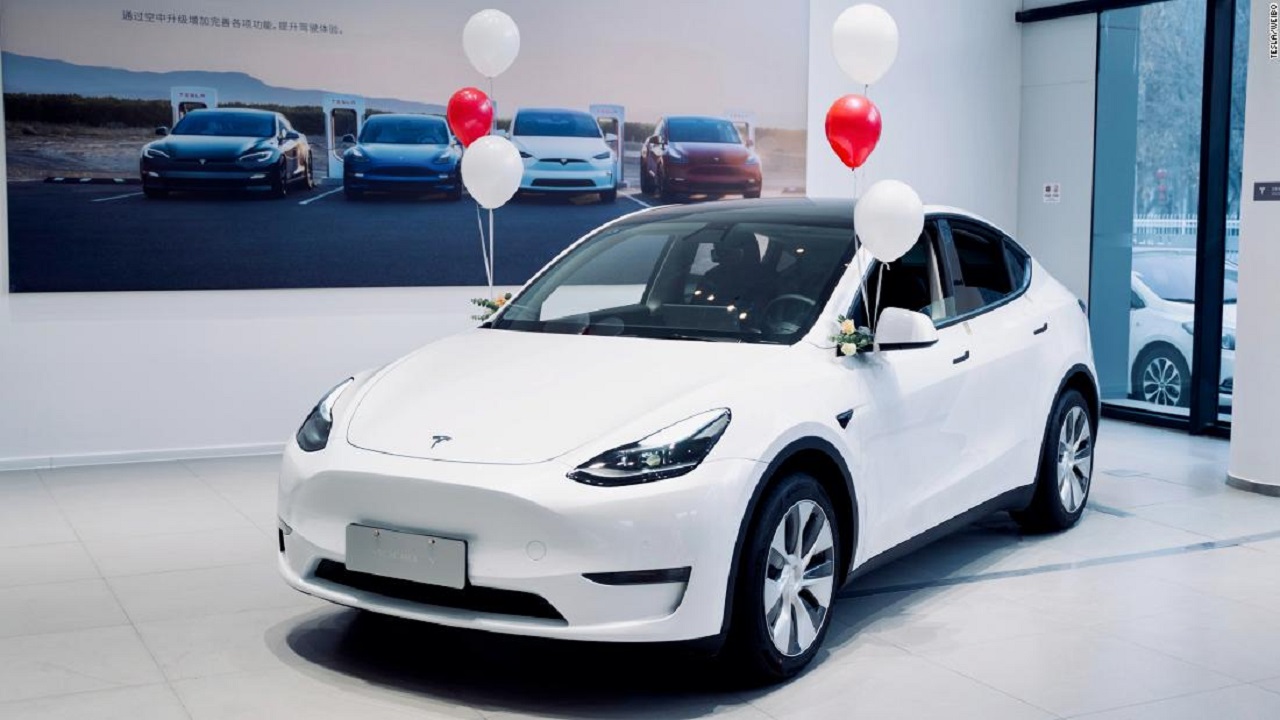 Musk’s electric automotive company opened a new showroom in the deeply troubled Xinjiang, China on the back of record vehicle deliveries.

As Tesla came into 2022, the company has seen a strong start to its year with record vehicle deliveries and a huge boost to its market value, but it’s made a tremendously questionable decision on top of that. Namely, Tesla has recently opened a new vehicle showroom in Xinjiang, China, which is a hotspot for allegations of human rights violations and genocide of Uighur Muslims in the region.

Tesla’s move into Xinjiang was officialized by the company on its Weibo social media account on December 31, 2021, as originally reported by the Wall Street Journal. On that date, Tesla released several posts relating to the opening of the new location, roughly translated by CNBC.

“The Urumqi Tesla Center officially opens #inanewdirection… As the first Tesla Center in Xinjiang, this location integrates sales, service and delivery. It will help Xinjiang users enjoy the experience of one-stop service, escorting Tesla car owners on their journey to the west.”

“#inanewdirection Urumqi Tesla Center has officially opened! On the last day of 2021 we meet in Xinjiang. In 2022, let’s begin Xinjiang’s journey to pure electric [vehicles]! Encounter even more beauty!”

This comes on the back of Tesla setting a record of deliveries in it 2021 Q4, moving a total of around 308,600 vehicles worldwide and adding $144 billion to its market value, as reported by Bloomberg.

Nonetheless, Tesla’s move into Xinjiang has been seen as problematic and questionable by many critics around the world. That includes U.S. politicians who have proposed legislation to limit imports from the Xinjiang region amid the allegations of genocide, oppression, and even sterilization of Uighur Muslims at the hands of the Chinese government and military. Even just last year, the Chinese U.S. Embassy Twitter was suspended for tweets that “dehumanized” Uighur Muslims while defending the Chinese government’s treatment of the people.

With Elon Musk’s company seeking to gain ground in China, it may come at a cost of public sentiment around the world as the Xinjiang Tesla showroom moves into operation. Stay tuned as we continue to follow this story.