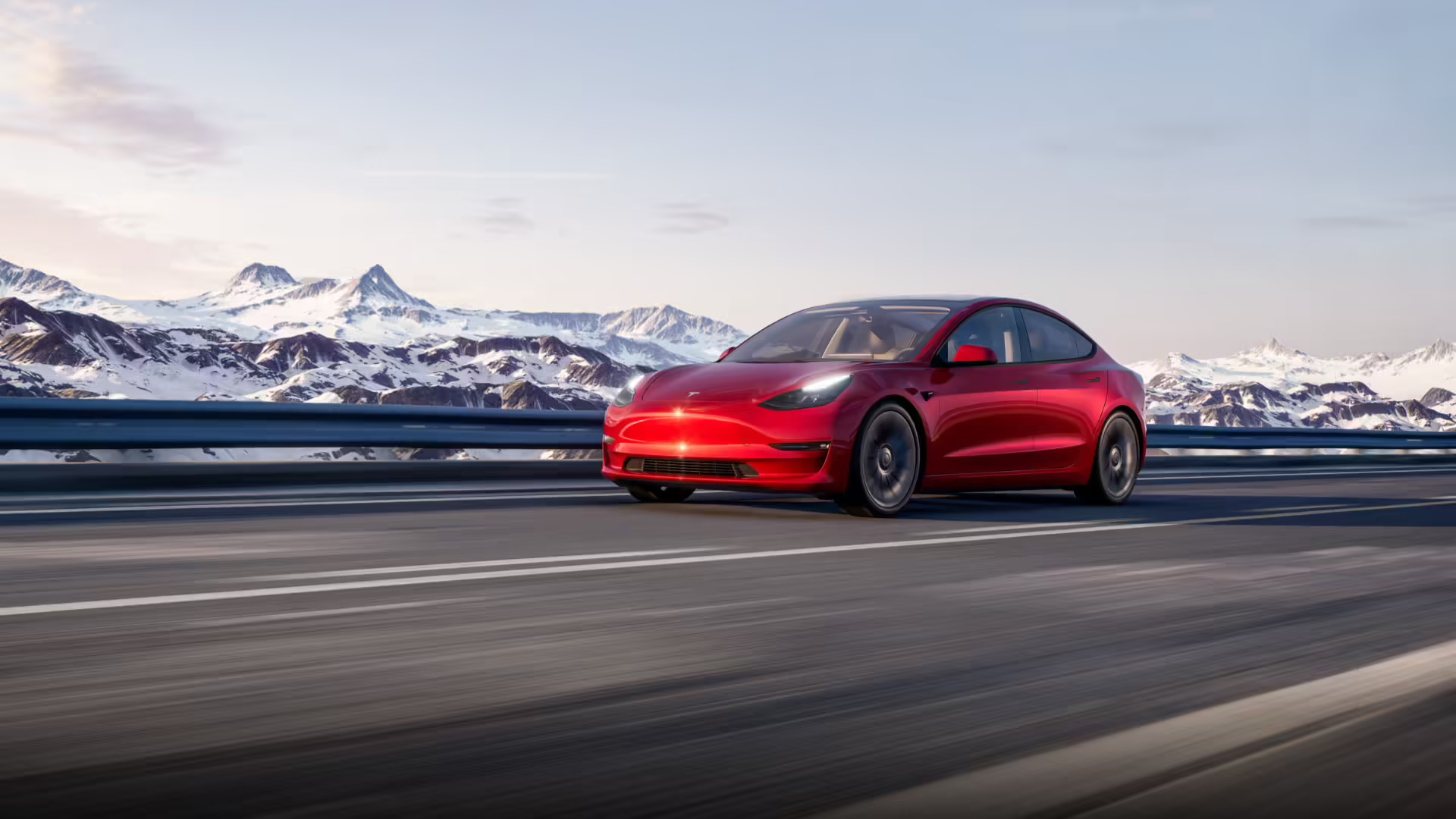 Even without a federal tax credit incentive, Tesla still appears to be doing well.

Tesla (TSLA) has posted an impressive quarter to end its fiscal year. What may be most eye-opening about its latest numbers is that the company managed to achieve 29.2 percent of its automotive margins without any sort of tax credit incentive.

Recall that the Tesla vehicles are no longer eligible for federal tax credits, largely as a result of the company’s early success. In spite of the loss of that incentive, Tesla’s sales have not slowed down. In fact, the opposite appears to be true, with Tesla’s sales numbers doing better than before.

2021 was a breakthrough year for Tesla. There should no longer be doubt about the viability and profitability of electric vehicles. With our deliveries up 87% in 2021, we achieved the highest quarterly operating margin among all volume OEMs, based on the latest available data(2), demonstrating that EVs can be more profitable than combustion engine vehicles.

Additionally, we generated $5.5B of GAAP net income and $5.0B of free cash flow in 2021 – after spending $6.5B to build out new factories and on other capital expenditures.

Tesla will seek to ramp up production through its Austin and Berlin factories, though the company previously admitted to facing supply chain-related challenges.

We’ll have more on Tesla’s Q4 2021 earnings throughout the day. Be sure to check on our Tesla topic page for the latest updates.