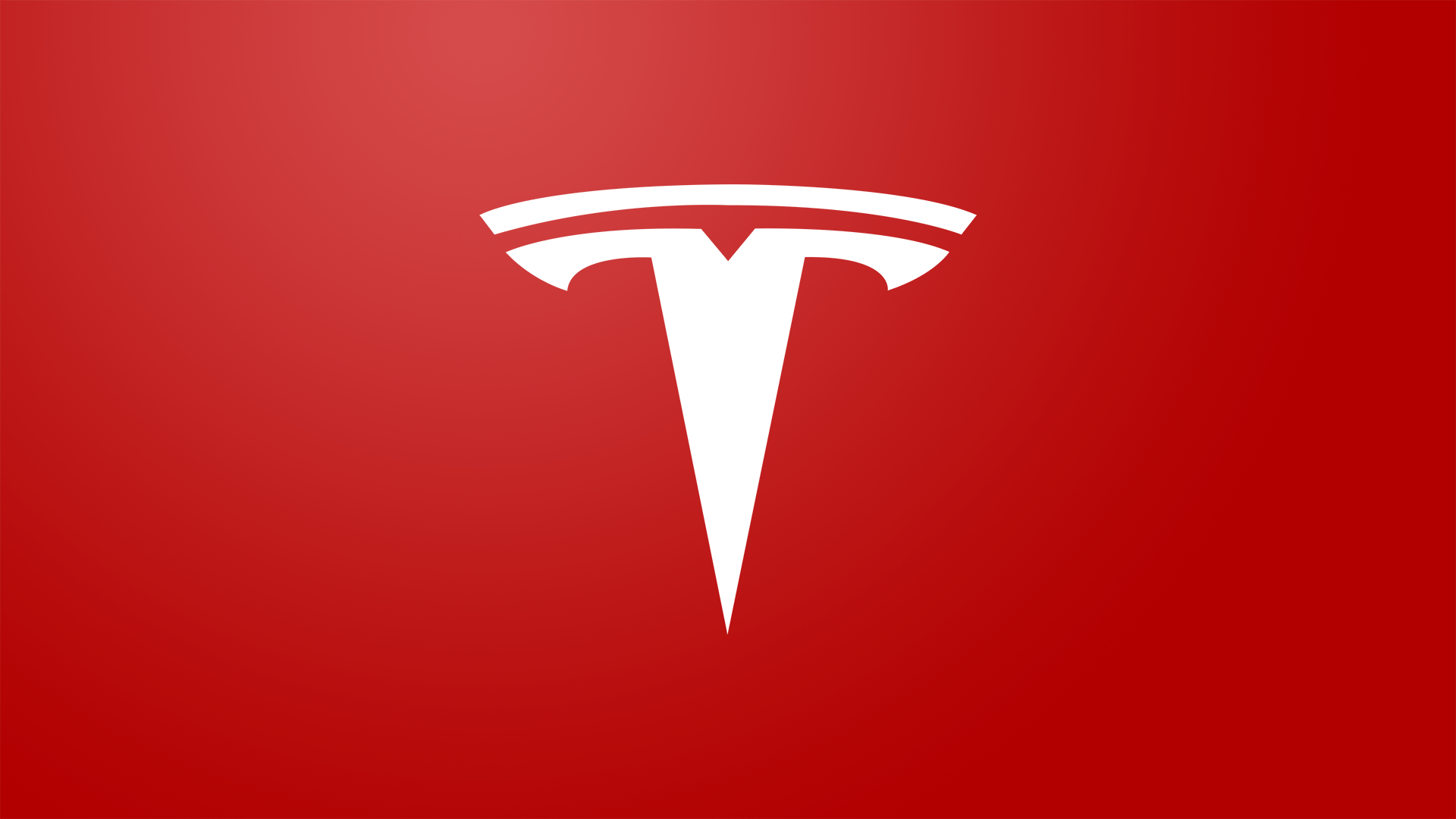 Tesla is the biggest name in the world of electric vehicles, making them a name to pay attention to during earnings season. Tesla (TSLA) has released its earnings report for Q4 2021, which chronicles just how well the business has performed financially over the past few months and provides shareholders with expectations for the future. It’s here that Tesla revealed that it ended the quarter with a 1.22 million vehicle projected annual run rate.

This news was found within Tesla (TSLA) comprehensive Q4 2021 earnings report. On page 4, it’s stated that Tesla had an “annualized vehicle production run-rate of over 1.22 million in Q4-2021.” This is a massive number and shows a 940,000 vehicle increase. As more consumers begin to adopt electric vehicles, Tesla is ramping up its production.

It’s no secret that Tesla has been in high demand. Last year, we learned that vehicle rental company Hertz had ordered 100,000 vehicles from the company, which momentarily pushed Tesla over the $1 trillion market cap. Tesla spoke further to its vehicle production in the report.

After a successful 2021, our focus shifts to the future. We aim to increase our production as quickly as we can, not only through ramping production at new factories in Austin and Berlin but also by maximizing output from our established factories in Fremont and Shanghai. We believe competitiveness in the EV market will be determined by the ability to add capacity across the supply chain and ramp production.

Tesla (TSLA) shareholders were certainly pleased by the news that the company ended Q4 2021 with a 1.22 million vehicle projected run rate. The report also informed us that it achieved 29.2% automotive margins without tax credits in Q4 2021. For more on the business happenings at Tesla, stick with Shacknews.