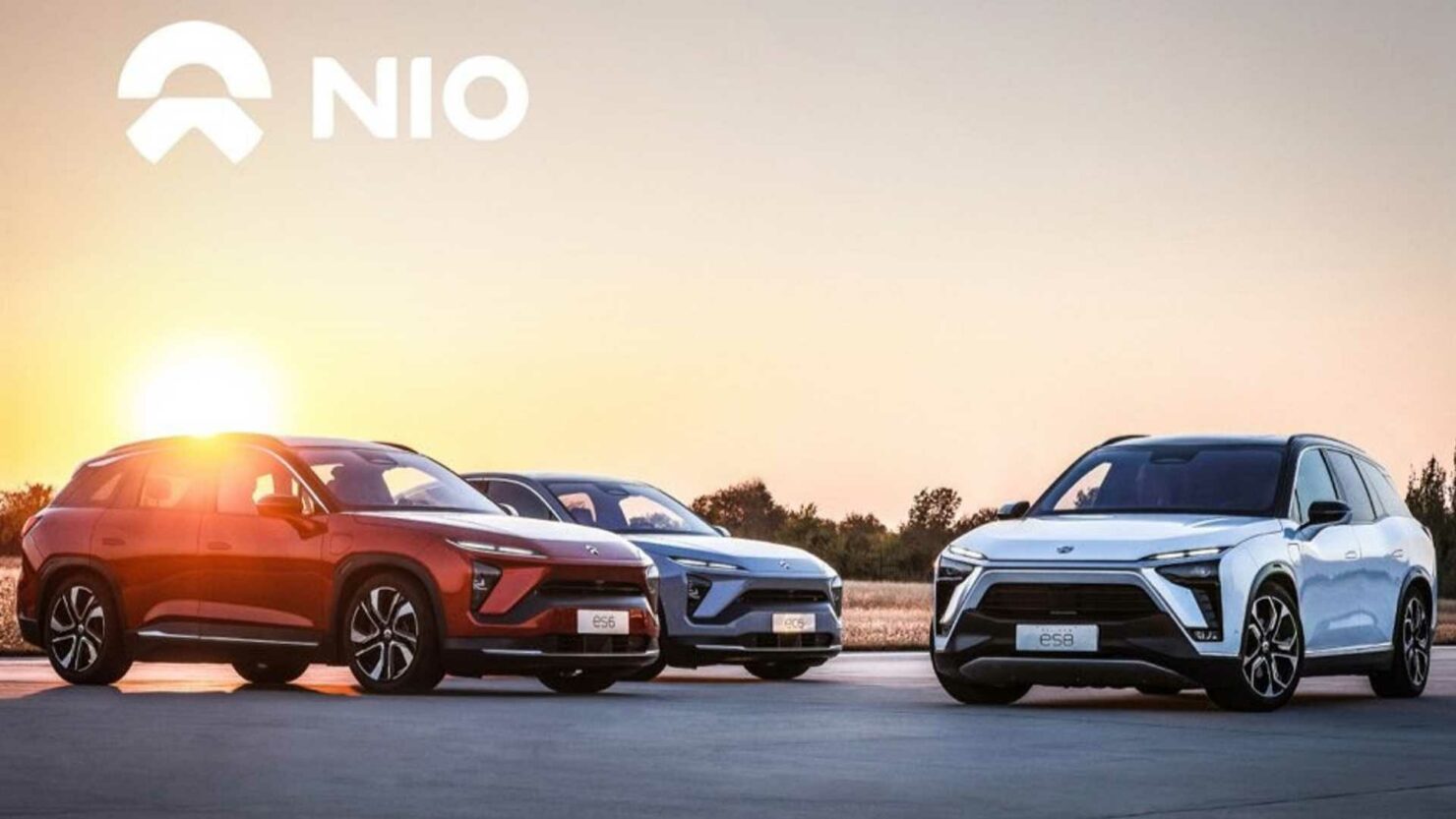 NIO (NYSE:NIO), one of the largest EV manufacturers in the world, is heading toward an ugly open today, based on its current pre-market share price.

In the financial world, a few trading days are sometimes sufficient to completely flip the narrative. Toward the start of the current week, investors were betting on the re-normalization of NIO’s chronically depressed valuation. After all, the company is currently one of the top EV manufacturers in the world, right alongside Tesla (NASDAQ:TSLA) and Polestar.

NIO is also undergoing a very aggressive production capacity expansion. For instance, by the first half of 2022, the company’s manufacturing plant in Heifei would double its capacity to 240,000 units per annum. Moreover, with extra production shifts, the plant would be able to manufacture 300,000 units per annum at full throttle. Additionally, NIO’s NeoPark facility, which will have the capacity to produce another 300,000 units per annum, is also expected to come online in H2 2022. This means that in just around one year, NIO’s annual production capacity is expected to hit a whopping 600,000 units, as per a tabulation by Deutsche Bank. While the capacity expansion at the Heifei plant is primarily geared toward the launch of NIO’s ET7 sedan in 2022, the NeoPark facility would allow the company to launch the ET5 sedan as well as another yet-to-be-announced EV model.

Despite these bullish intrinsic factors, NIO shares have spent much of 2021 in a state of doldrums, hammered by the vicious tech crackdown instituted by the Chinese politburo. Once China’s tech-focused crackdown took a breather, the sentiment around NIO and other Chinese stocks was rocked by the Evergrande fiasco, bringing with it the specter of a cascading wave of defaults in the country’s realty sector that accounts for the majority of household savings. However, over the past few weeks, the outlook for NIO and other similar stocks finally started to improve as China relaxed lending conditions for its realty sector, allowing the local property developers to start tapping the domestic bond market again for crucial liquidity.

However, two back-to-back developments over the past few hours have eviscerated the budding bullish sentiment for NIO and other Chinese stocks. First, the Cyberspace Administration of China (CAC) has now demanded that DiDi, a popular ride-hailing service, de-list its shares from the New York Stock Exchange amid mounting data-security concerns. Bear in mind that users in China are currently unable to download DiDi-affiliated apps from mobile app stores. While the emerging scenario is understandably bleak for the ridesharing company, Chinese regulators are unlikely to demand a similar penance from other companies, including NIO. This is because DiDi pursued the listing of its shares on the NYSE without resolving the data-security concerns originally flagged by the Chinese regulators. Consequently, today’s development should be viewed as an isolated punitive measure and not a broad-based policy. Nonetheless, as is evident by today’s pre-market session, investors are panicking, and NIO’s share price is tumbling due to this disconcerting development.

Moreover, a newly discovered COVID-19 variant is also hammering the financial markets today, particularly growth stocks such as NIO. To wit, researchers are now flagging the B.1.1.529 variant recently discovered in South Africa as alarming. According to the preliminary reports, the variant has 32 mutations in its spike protein – the part of the virus that most COVID-19 vaccines target. This means that the variant might have the capacity to escape immunity delivered by a vast majority of the vaccines available at present, thereby necessitating a fresh wave of lockdowns should the variant spread to other parts of the globe.

As is evident from this analysis, Tesla is currently trading at a premium of 68.45 percent relative to NIO. Moreover, Rivian’s premium is currently an eye-watering 12,400 percent!

Regardless of NIO’s depressed valuation, a re-normalization relative to its other industry peers remains elusive currently amid a preponderance of damaging extrinsic developments.