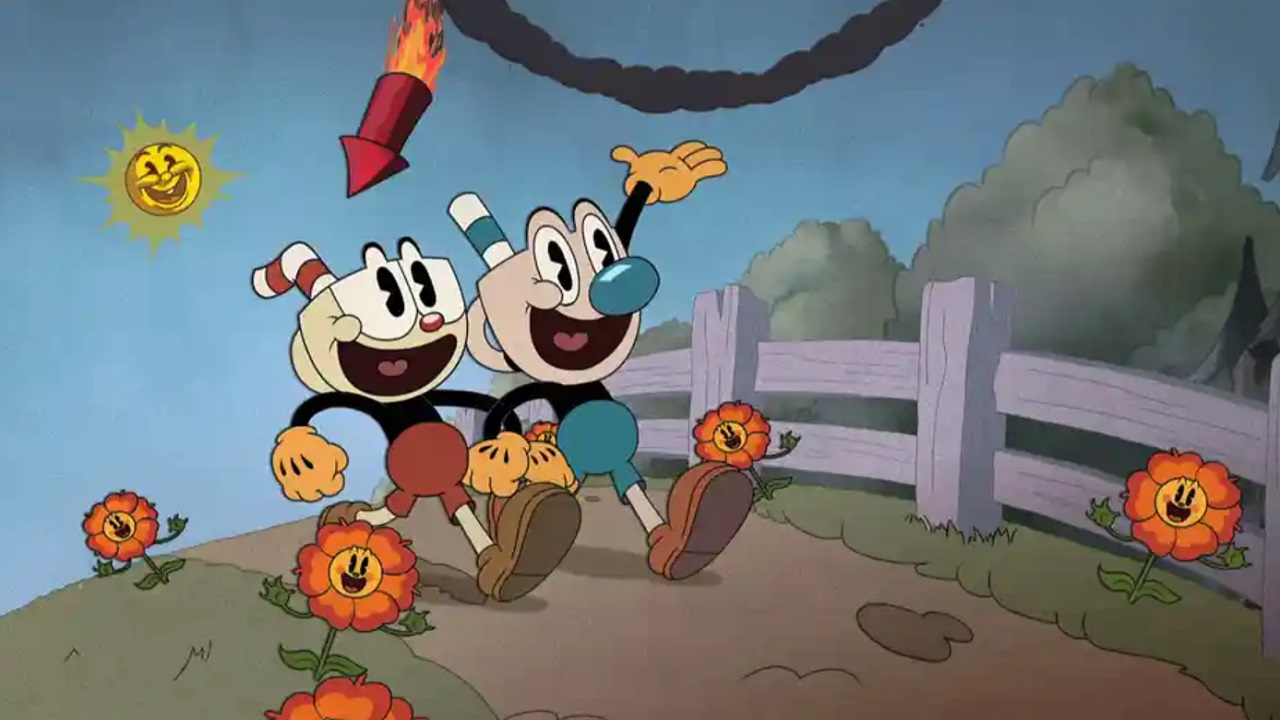 It looks like StudioMDHR has already been tapped for another animated season of The Cuphead Show on Netflix.

The Cuphead Show launched this last February on Netflix and with it came an animated retelling of Cuphead and Mugman’s battle with the Devil, King Dice, and their collected minions. It’s another pretty great display of StudioMDHR’s penchant for capturing old-school rubberhose style animation and it has earned the studio another seasonal run with Netflix. Recently, Netflix confirmed that not only is The Cuphead Show getting a second season, but it will be launching in summer 2022.

Netflix announced the renewal of The Cuphead Show for a second season, as well as its release window, on the Netflix Geeked Twitter on March 2, 2022. According to Netflix, The Cuphead Show will be coming back for Season 2 this coming summer 2022. Given the relatively short release cycle and how long it took before Season 1 came out in February 2022, it can likely be assumed that StudioMDHR has already been working on Season 2 for some time to be able to launch in such a relatively short time frame.

THE CUPHEAD SHOW IS OFFICIALLY RENEWED FOR SEASON 2!!! AND IT'S COMING THIS SUMMER! pic.twitter.com/gIam56ARp2

The Cuphead Show has had some middling love out of critics and fans. While the animation is most certainly on par with the quality StudioMDHR has poured into the game, many have argued that it’s lacking some substance to really stick the landing for all of those good visuals and music. That’s led to 64 percent critic rating and 79 percent viewer rating on Rotten Tomatoes as of this writing. With Season 2 confirmed, it’s a chance for StudioMDHR to polish up The Cuphead Show even further and perhaps make it shine. Then again, if they had been working on Season 2 even before Season 1 was finally released, it could also be more of the same.

Either way, The Cuphead Show Season 2 is set to hit Netflix in summer 2022. Stay tuned as we await a more concrete release date leading up to the Season 2 launch window.