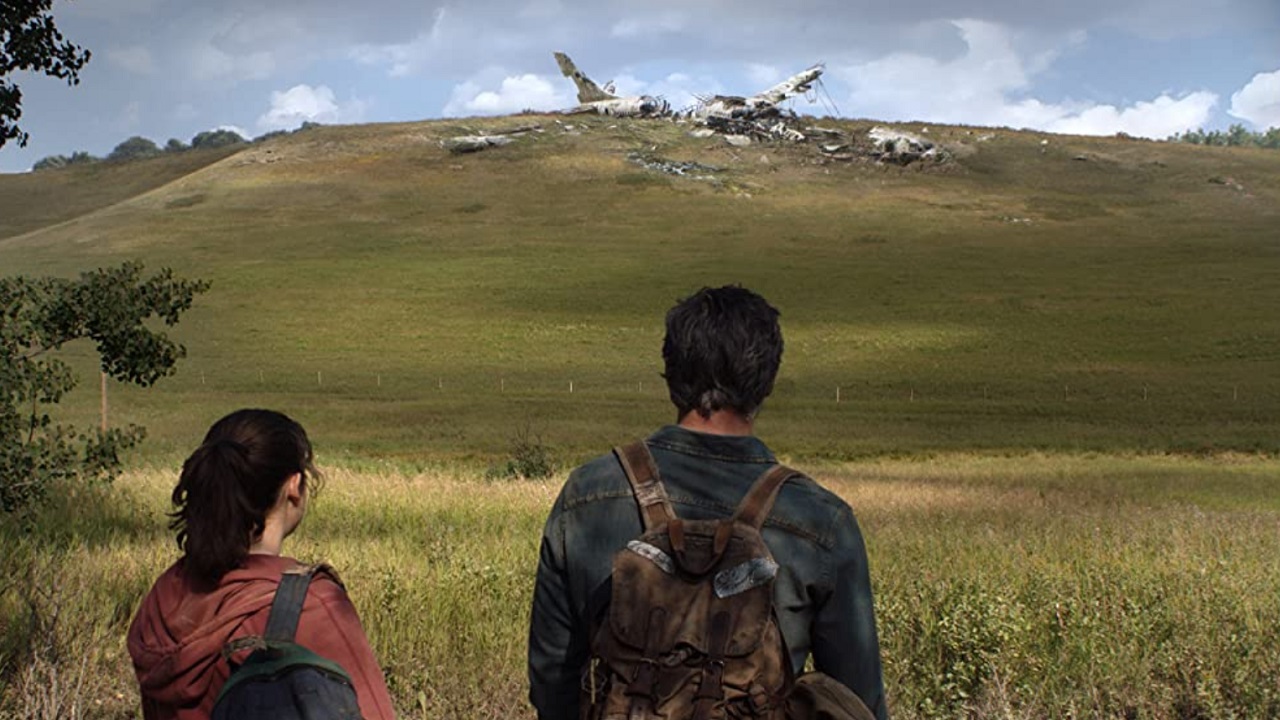 The Last of Us TV series likely to release in 2023

Higher ups at HBO where The Last of Us series will premiere have dismissed the possibility of it launching in 2022.

As we get into another era of TV series based on prominent video game franchises, one of the standout upcoming offerings is The Last of Us series based on Naughty Dog’s zombie-action franchise of the same name. It’s been openly in the works for quite some time and we should expect to see more of it very soon, but leads at HBO and HBO Max where it will premiere have confirmed it won’t air in 2022. A 2023 release date is far more likely.

This information on the pending release date of The Last of Us TV series comes from HBO and HBO Max Chief Content Officer Casey Bloys, who recently spoke to Deadline. When asked about the release window of The Last of Us, Bloys dismissed any chance of it appearing sometime in 2022.

And so with production still underway, it seems we’ll be looking for the show sometime in 2023.

Despite the wait, Bloys said that The Last of Us TV series is coming along nicely so far.

“I have seen some early episodes and I’m very excited,” Bloys said. “Craig [Mazin] did Chernobyl for us, he is a fantastic writer and director. What I’ve seen looks amazing, so I’m excited for it.”

The Last of Us show has gathered a solid array of acting talent in addition to Craig Mazin writing and game director Neil Druckmann guiding the project. Star performers like Mandalorian’s Pedro Pascal and Game of Thrones’ Bella Ramsey are on deck for Joel and Ellie respectively, while actors like Merle Dandridge actually reprise their roles from the games (in her case being Fireflies leader Marlene).

With the Last of Us TV series currently expected to launch sometime in 2023 on HBO Max, there’s likely far more to see ahead of its release. Stay tuned here at Shacknews for further updates as they become available.