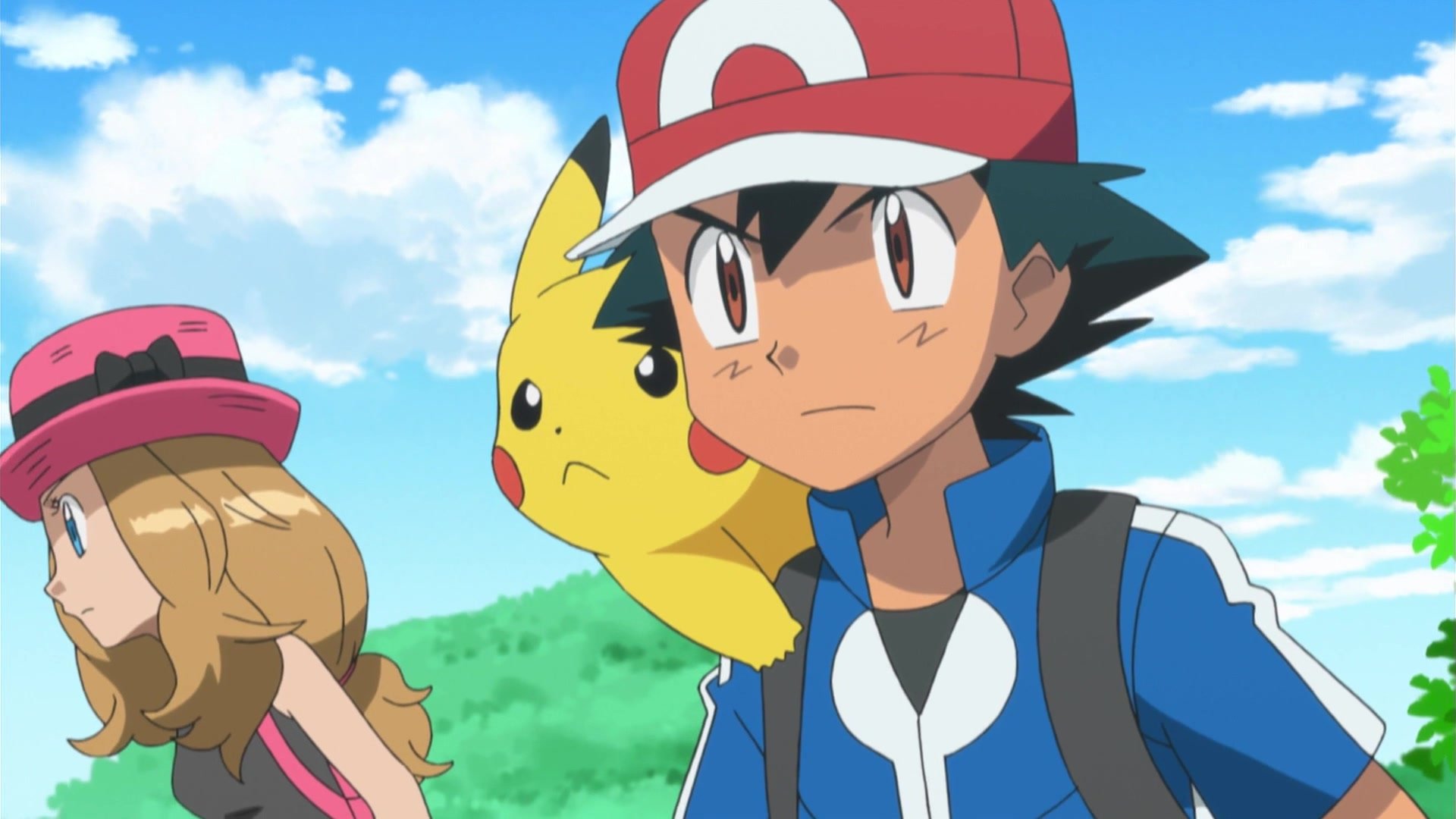 The Pokemon Company is the latest gaming entity to show its support for Ukraine.

Russia’s ongoing invasion of Ukraine has sparked a lot of action around the globe. From political backlash to economic sanctions and threats of much worse, the world has been watching as the ordeal continues to unfold. The entertainment industry has also gotten into the mix, raising funds for the cause and pulling games from Russian shelves. One of the most notable bodies in gaming has stepped up, as The Pokemon Company has announced a $200,000 USD donation in support of Ukrainian aid.

In a post to the organization’s Twitter account, The Pokemon Company shared a message of solidarity with those in danger in Ukraine, as well as announced its donation of $200,000 USD to GlobalGiving. “The growing crisis in Ukraine and Eastern Europe, which continues to cause the displacement of families and threaten the safety of children is heartbreaking.”

Our hearts go out to the kids & families of Ukraine 💙💛 pic.twitter.com/vsZuQtYmX6

The Pokemon Company is one of the biggest entertainment companies yet to speak out against Russia’s invasion of Ukraine and donate funds to the cause. It’s not the first time that TPC has been on the forefront of social and political issues. Back in 2020, The Pokemon Company donated $200,000 USD towards fighting racial injustice during the height of the Black Lives Matter movement.

The Pokemon Company joins the likes of GSC Game World and 11 bit studio as gaming companies that are sending financial support to Ukraine. Polish developer CD Projekt RED recently donated 1 million PLN to the cause, and announced today that it would be pausing sales of its games in Russia and Ukraine.

In addition to the way it's impacting the lives of Eastern Europeans, Russia’s invasion of Ukraine has also had a tangible impact on the video game industry. We’ll continue to keep an eye on the situation and provide necessary updates.