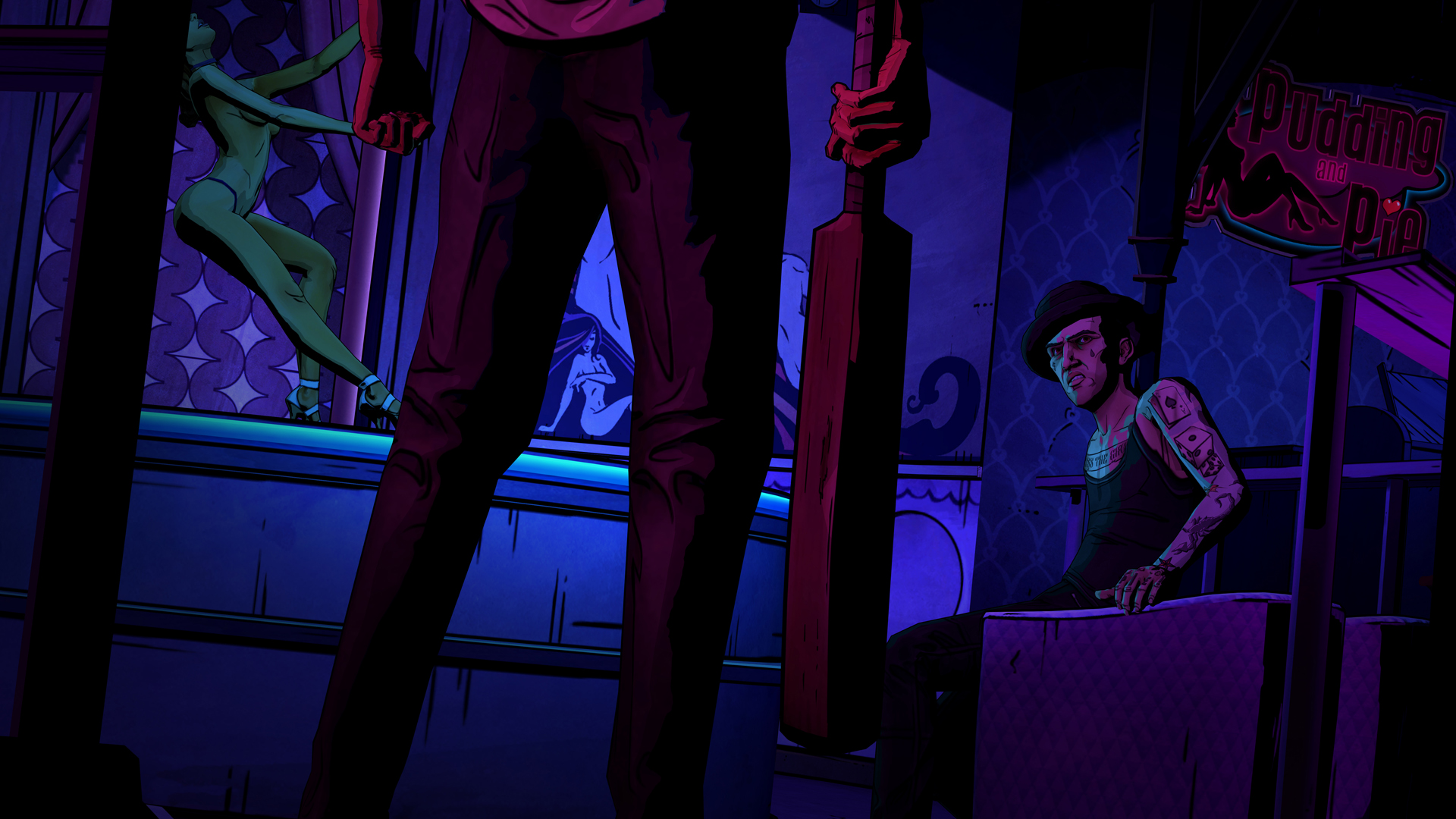 The Wolf Among Us 2 reveal coming this Wednesday

After more than a year of radio silence, it’s finally time to check in on Telltale’s anticipated sequel again.

It’s been a long time since Bigby Wolf’s last video game investigation. It’s been so long, in fact, that Telltale Games literally came, went, and came back again. It’s also been more than a year since The Wolf Among Us’ sequel was first unveiled with little word on its progress. Now it looks like the time for silence is over. A new reveal for Telltale’s next game is set for this Wednesday, courtesy of gaming luminary Geoff Keighley.

Streaming live Wednesday 2/9, 10am PT on Twitch and YouTube#TheWolfIsBack pic.twitter.com/GoBIUWutMn

According to a Monday afternoon tweet, Keighley will host a special reveal livestream for The Wolf Among Us 2. It will air this Wednesday, February 9 at 10 a.m. PT/1 p.m. ET on the Game Awards’ Twitch and YouTube channels. Not many specifics are not given, other than it will be a behind-the-scenes look at the follow-up to Telltale’s acclaimed 2014 adventure. In a follow-up tweet, Keighley notes that a new trailer will be one thing fans can look forward to from this presentation. (Update: An email from Telltale indicates that the presentation will be approximately 30 minutes and that the trailer will feature in-game footage.)

It’s been a minute since we saw that first trailer for The Wolf Among Us 2. The game was announced all the way back in 2017 before it was delayed to 2019. Telltale would later collapse, seemingly putting an end to the game’s development. However, Telltale has since emerged again and The Wolf Among Us 2 popped up once more during The Game Awards in 2019. Needless to say, that was a very long time ago and even Telltale’s statement of, “No, really, this game is happening, we swear,” came all the way back in December 2020.

We’ll be monitoring what’s next for Telltale and The Wolf Among Us 2, so keep it here on Shacknews for the latest updates. In the meantime, why not read about why this has become one of Telltale’s most anticipated sequels ever.