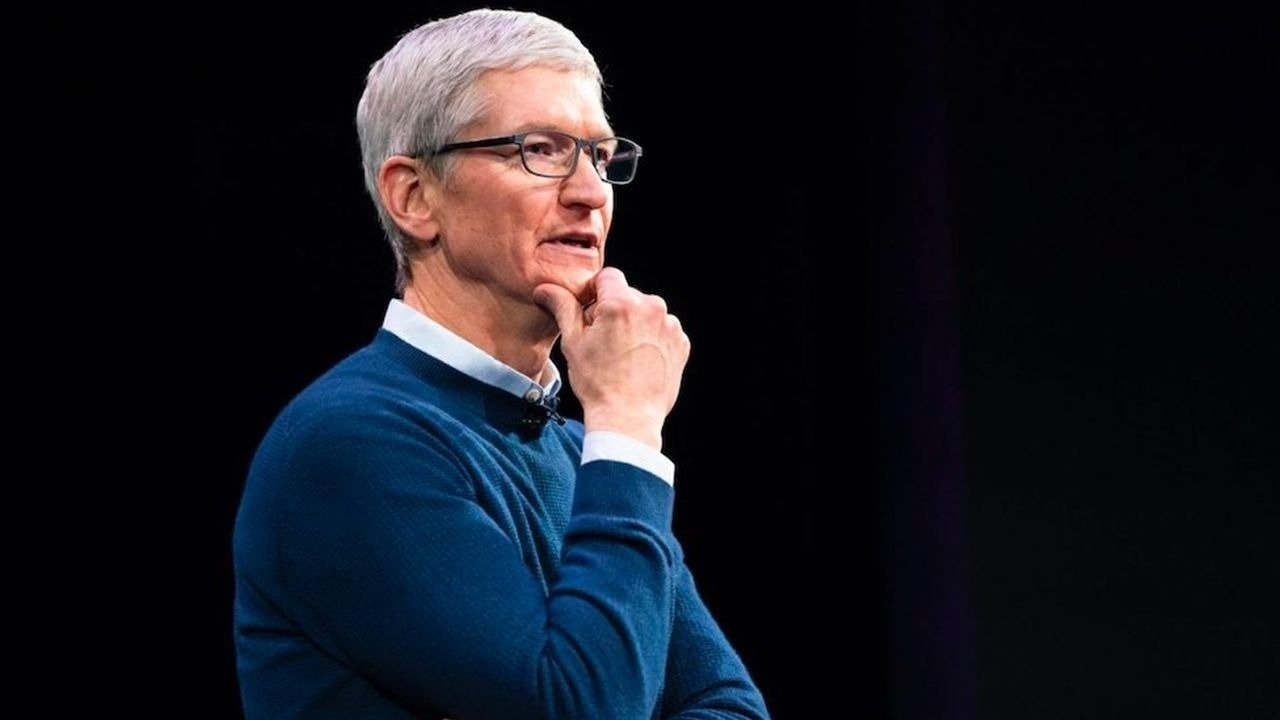 Cook lamented the effects of inflation that have been plaguing the US dollar, even as Apple’s increased gross margin beat estimates on the quarter.

Apple had a lot of reasons to be happy with itself following the end of its latest fiscal quarter. The company beat earnings-per-share and revenue expectations to put up another strong quarter and a solid start to its 2022 fiscal year. That said, while Apple took victory laps for the most part, CEO Tim Cook still has concerns over business in regards to outside influences. Despite the company beating gross margin expectations as well, Cook shared concerns in regard to inflation and its effect on Apple and business around the world.

Cook shared a statement on the matter of inflation in a conversation with CNBC that accompanied Apple’s (AAPL) Q1 2022 earnings results. While many of the stats included in said report provided Apple with plenty to be proud of, Cook shared reservations about ongoing issues affecting business in the United States, particularly regarding inflation.

Cook’s statement on inflation came in spite of the company reporting a 43.8 percent gross margin in its Q1 2022, meaning that Apple has increased efficiency in earning versus spending on its products, services, and costs. That gross margin also beat an estimate of 41.7 percent expected in Wall Street whisper numbers.

Inflation is certainly a topic which affects most everybody and, in fact, the US saw a pretty staggering inflation rate of 4.7 percent throughout 2021 (compared to 1.23 percent in 2020 and 1.76 percent in 2019). Even so, if Apple is suffering from inflation rates, you probably wouldn’t know it save for Cook’s concern. Despite the company having chip supply issues on legacy nodes, Cook still claims the company is well off on leading edge technology. And with another strong quarter firmly in the books, it remains to be seen if Apple is really among those affected by inflation the way Cook mentions.