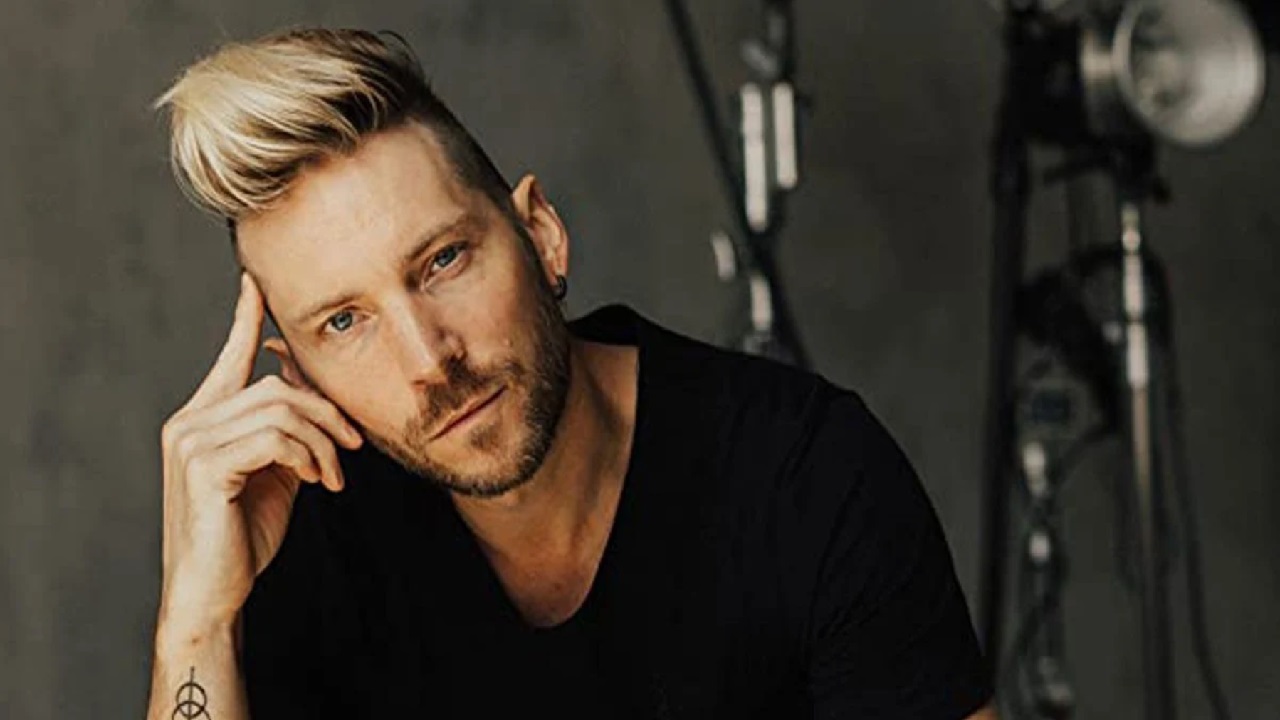 The prolific video game voice actor from projects like The Last of Us has ceased partnership with VoiceVerse NFTs.

Earlier this January 2022, notable voice actor Troy Baker shocked a lot of fans by jumping on the NFT bandwagon. In announcing a partnership with a group called VoiceVerse NFTs, he drew the ire of the internet, not jut because VoiceVerse’s angle on NFTs included making ownable products of famous voices, but also because of a comment he made in the announcement, challenging readers to “hate or create.” A few weeks later, the backlash seems to have gotten through to Baker. He recently announced he is ceasing partnership with VoiceVerse and apologized for his antagonistic comments on the matter.

Baker made his apology and announced his exit from partnership with VoiceVerse NFTs on his personal Twitter on January 31, 2022. According to the voice actor, it was the feedback of fans that made him realize both the error in his messaging, as well as the issues with VoiceVerse brand and his alignment with it.

“Intentions aside, I’ve heard you and apologize for accusing anyone of “hating” just by simply disagreeing with me,” Baker wrote.

I’m partnering with @VoiceverseNFT to explore ways where together we might bring new tools to new creators to make new things, and allow everyone a chance to own & invest in the IP’s they create.
We all have a story to tell.
You can hate.
Or you can create.
What’ll it be? pic.twitter.com/cfDGi4q0AZ

While many products in the manically trending NFT space raise various levels of suspicion, VoiceVerse NFTs in particular drew high levels of concern. The company suggests a business platform in which users can claim a voice as an NFT and use it to say various things they want it to via AI technology. Having an owner of one’s voice could make for some extremely problematic situations in the wrong hands. More concerningly, VoiceVerse suggested this could be done “without the hassle of additional legal work.” While many on the internet are vehemently against NFTs in any case for their allegedly negative environmental impact and further detrimental effects, there are also no lack of scams and shady business related to the trend.

Regardless, it seems as though Troy Baker took note of what many fans were concerned about after his original announcement. Having Baker or anyone else’s voice as an NFT on the blockchain always sounded like a questionable decision, but it seems this is one prospective NFT partnership that will never make it off the runway.