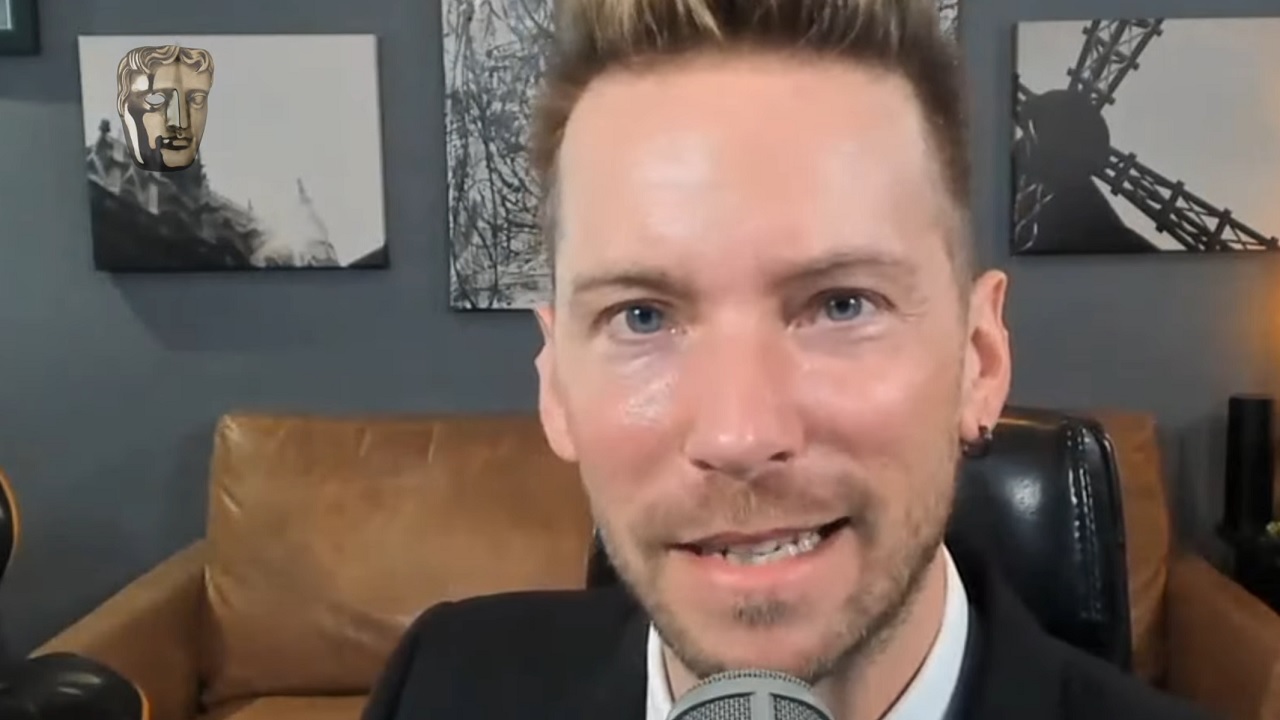 The prolific voice actor announced a partnership with the Voiceverse NFT company, which caught the ire of many across the internet.

In the world of video game voice acting, Troy Baker is a very easily recognizable name, but he’s not in the news for scoring another role in an upcoming title today. Instead, Baker has cast his lot with the growing NFT trend and partnered with a company to attempt to explore voice-based NFT products. Predictably, fans of the voice actor and many across the internet are not thrilled to hear about the move.

It was on Troy Baker’s personal Twitter that he recently announced a partnership with NFT company Voiceverse. According to Baker, the goal is to “explore ways where together we might bring new tools to new creators to make new things and allow everyone a chance to own and invest in the IPs they create.”

Voiceverse NFT itself is a company focusing on creating AI-powered versions of voices to sell as NFTs in which you can use that voice for various projects and purposes.

“Imagine being able to create customized audiobooks, YouTube videos, e-learning lectures, or even podcasts with your favorite voice! All without the hassle of additional legal work,” one tweet from Voiceverse reads. “This also allows people with limited resources to access professional-grade voices more easily.”

I’m partnering with @VoiceverseNFT to explore ways where together we might bring new tools to new creators to make new things, and allow everyone a chance to own & invest in the IP’s they create.
We all have a story to tell.
You can hate.
Or you can create.
What’ll it be? pic.twitter.com/cfDGi4q0AZ

NFTs have been a very divisive matter pretty much since their conception and Troy Baker’s partnership with Voiceverse is no exception. Many fans and critics immediately responded to his announcement with contempt for NFTs themselves and disappointment at his advertisement of such a thing.

There have also been no lack of NFT grifts and scams that aim to take advantage of the trend in problematic ways, such as a string of NFTs attempting to cash in on the popularity of deceased video game YouTuber Etika, and many see Voiceverse in a similar manner. The fact that the company is attempting to capture “favorite voices, all without the hassle of legal work” for owners to use as they will has come up among critics of Baker’s decision. After all, if someone can just use a facsimile of Troy Baker’s voice they own to make it say what they want, why would they then hire someone like Troy Baker?

Criticisms aside, it seems as though Baker is going through with the partnership, even defending it at the point of announcement. It will remain to be seen what comes of it, but it seems the NFT trend has pulled in another popular entity in the industry. For more on NFTs, check out our recent deep dive into the trend and its environmental effect.