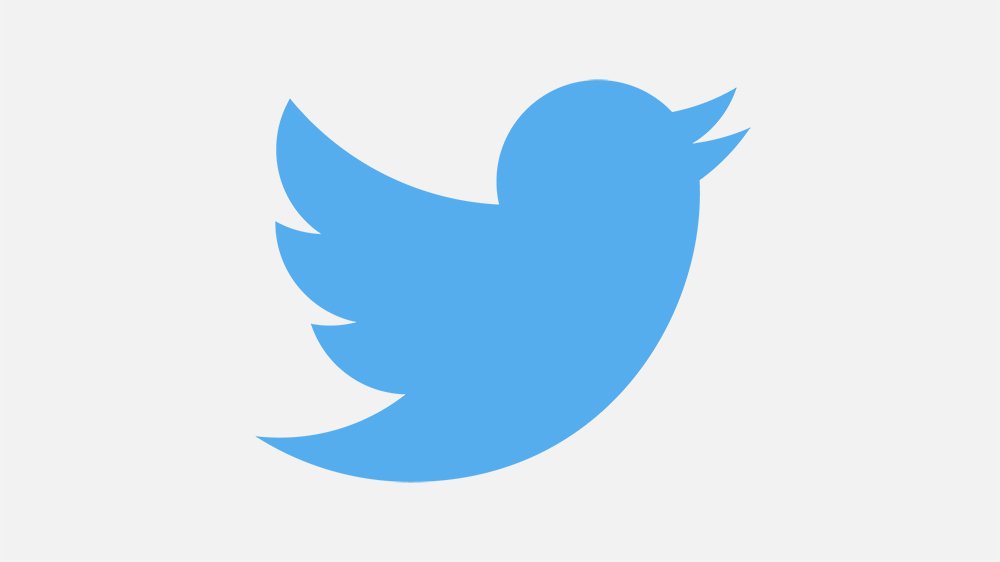 People are having issues tweeting about their latest escapades. Is Twitter down?

It looks like Twitter users are experiencing some issues connecting to the site. If you’ve been trying to send a tweet or check out the latest insights from your favorite tweeters, then you might have found yourself running into some issues. Is Twitter down? Here’s what we know right now.

If you’ve been trying to connect to Twitter, and you’ve been running into any problems, then it’s definitely possible that the servers are having issues at this time. There doesn’t appear to be any official information just yet, though downdetector.com has reported that Twitter’s servers appear to be experiencing some kind of problem. Twitter’s outages may also be linked to Amazon Web Services, which also appeared to experience some issues. These outages could go hand in hand since Twitter relies on AWS to handle the data for its live tweet delivery.

If you’re one of the many experiencing these connection issues, then you might be looking for a way to fix the problem. Unfortunately, since the issues appear to be tied to the Twitter servers themselves, the only option is to remain patient and wait for the social media company to sort things out. You can keep an eye on the status of the servers with downdetector.com, which is a great site to keep track of some of your favorite websites and their current statuses.

Server issues can often be spotted due to users being unable to load their Twitter Timeline, or even send a tweet via any of the social media site’s primary applications. If you’re using the service in your browser, then chances are you’ve probably received a message page that states “Something is technically wrong.” While you can try refreshing the page to see if it will let you through, the servers appear to be down completely right now, which means you wouldn’t even be able to send a tweet if you could get through.

We’ll continue to monitor the situation and update our article as the issue is resolved. For now, though, users will need to remain patient as Twitter works to resolve whatever issues seem to be plaguing the website’s servers.