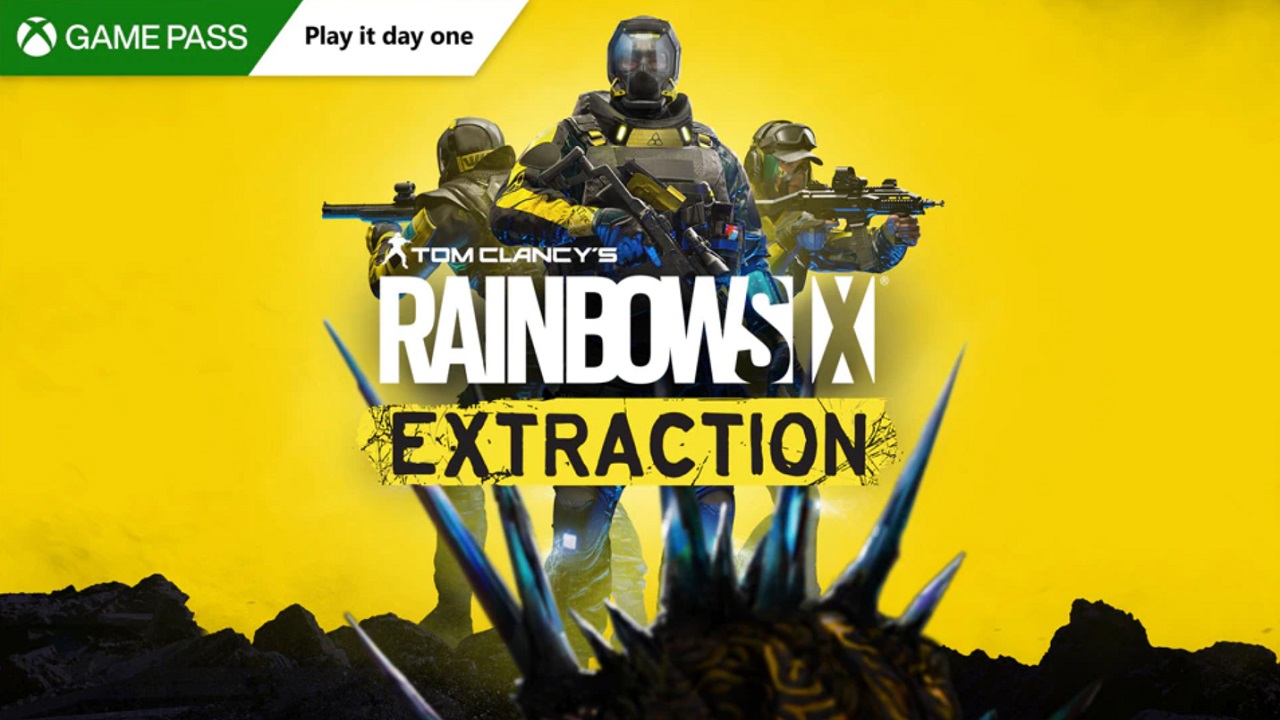 Not only is the upcoming Rainbow Six Extraction going to be on Xbox and PC Game Pass on day one, but Ubisoft+ is coming to Xbox soon after.

Ubisoft and Xbox are no strange bedfellows when it comes to special offerings on the Xbox console and PC ecosystem, but they’re getting more tightknit than ever soon. Recently, Ubisoft announced that its upcoming Rainbow Six Extraction will be a part of Xbox and PC Game Pass on day one of its launch. What’s more, Ubisoft is preparing to bring its subscription gaming service to Xbox consoles soon after Rainbow Six Extraction’s launch.

Ubisoft made the announcement of its Xbox plans for Rainbow Six Extraction and Ubisoft+ in a press release on January 5, 2022. It starts with Rainbow Six Extraction, which launches on January 20, 2022, on Xbox One, Xbox Series X/S, PS4, and PS5. If you haven’t spent a dollar on it yet as an Xbox or PC player, you might save your money because it’s coming to Xbox Game Pass and the recently separated PC Game Pass on January 20, 2022. It will join Rainbow Six Siege, which was already available through Xbox’s gaming program.

That wasn’t all. Ubisoft has its own subscription gaming service called Ubisoft+, similar to EA Play, that allows subscribers to access its library of first-party titles. While this service has been mostly PC based up to this point, Ubisoft added that it will soon become available to access on Xbox consoles. That means you’ll be able to use your Ubisoft+ subscription to access the console versions of Ubisoft’s library directly from your Xbox platform. There was no word on when this service will launch on Xbox, but Ubisoft promised that news is coming soon.

As we come into the new year, Rainbow Six Extraction is the first major title on Ubisoft’s slate. With it becoming a day one release on Xbox and PC Game Pass, it should make jumping in easier for a lot of players. Stay tuned as we await further details on Ubisoft+ coming to Xbox consoles in the near future.