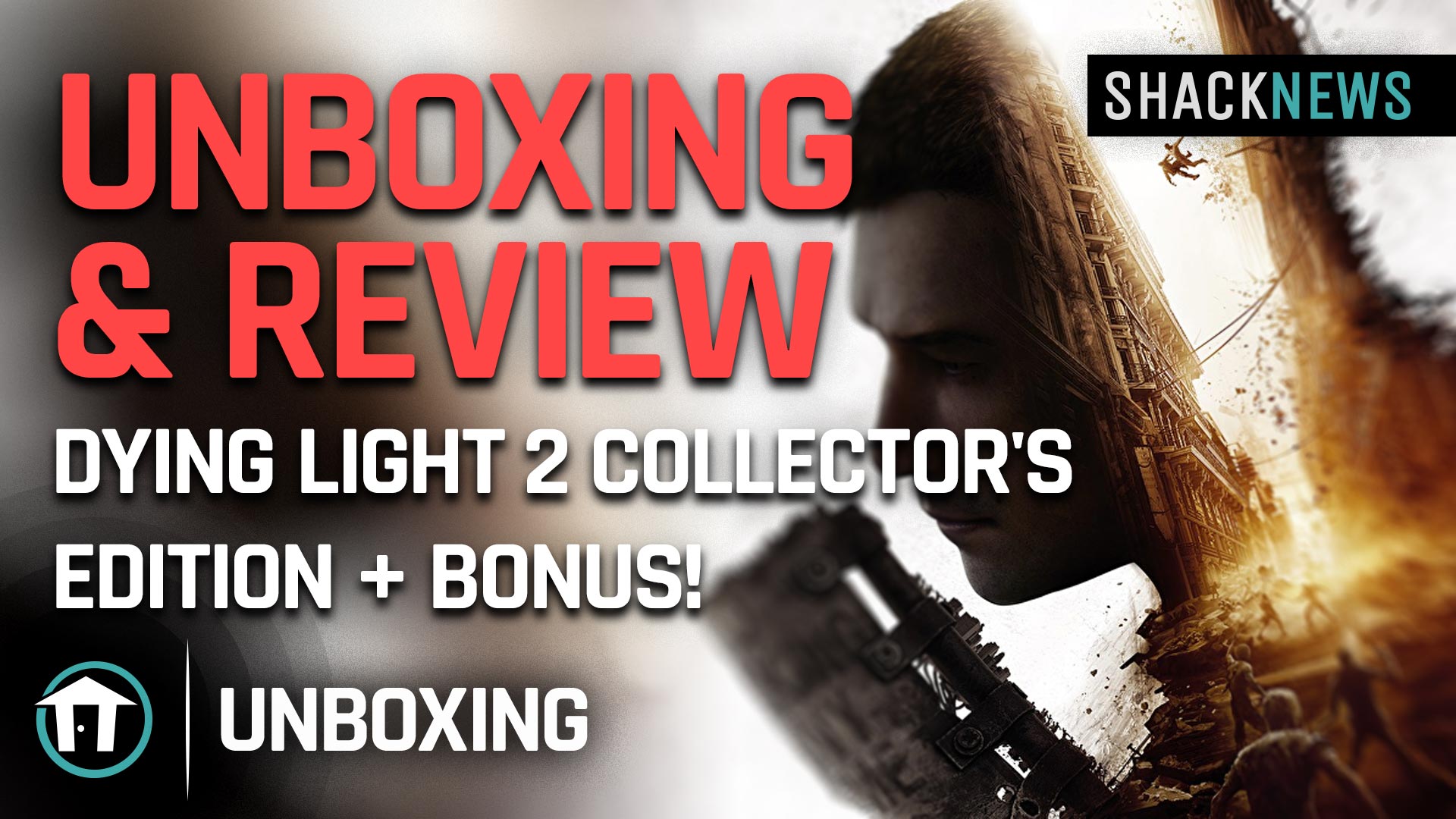 Get up close and personal with the Dying Light 2 Stay Human Collector’s Edition, which features an awesome statue and themed goodies.

Dying Light 2 Stay Human is out in the wild and fans of the series are currently enjoying trying to survive while they flee from the infected. But what’s better than being out on the streets fleeing from monsters? Being safe inside, looking at some impressive video game paraphernalia. Shacknews Head of Video Greg Burke managed to scavenge through the city of Villedor and has discovered the Dying Light 2 Stay Human Collector’s Edition. In this video, you’ll see him unbox it and show off what’s included. Take a look!

The Dying Light 2 Stay Human Collector’s Edition is an impressive piece of video game memorabilia. This thing is chockfull of items that look like they’re lifted straight out of the post-apocalyptic world. One of the first items that is extremely unique is the journal. This thing is designed to look like it’s in tatters, with its spine held together by rusted loops, with coffee-stained parchment and worn leather adorning its features.

It’s not just the journal that is themed after the game, the Collector’s Edition also contains fingerless gloves and a cloth mask. Both of these look like something you’d scavenge while out trying to survive in the city.

Of course, it wouldn’t be a Collector’s Edition without an impressive statue. This statue shows one of the brutal volatile infected being attacked by a survivor while a citizen of the city is tied to the streetlight like some sort of sacrifice.

There are a whole lot of other great bits and pieces included in this unboxing video, but you’ll have to watch it to find out what they are! Dying Light 2 Stay Human is currently available and if you haven’t already, check out our review for the game. Head over to the Shacknews YouTube channel for more unboxing videos as well as the GamerHubTV YouTube channel, where you can find a wealth of developer interviews and more!